With the allegations over the death of Bollywood actor Sushant Singh Rajput and controversy between Kangana Ranaut and MVA government, this year was indeed a tough one for the ruling government in Maharashtra.

Devendra Fadnavis, during all this drama, was at the forefront in criticising the government. However, it was not just the former CM, his wife Amruta Fadnavis also emerged as one of the staunch critiques of the ruling government.

From calling Shiv Sena as 'Shav Sena' to criticising Mumbai Police, almost all the remarks made by the banker were followed by a spat and made it to the headlines. However, it wasn't only these statements which grabbed everyone's attention. Here is the list of statements made by Amruta Fadnavis which led to the controversies on Twitter.

When she called Shiv Sena a 'Shav Sena'

After the result of Bihar assembly polls, Amruta Fadnavis took a jibe at the Uddhav Thackeray-led party over its poor performance and called it "Shav (corpse) Sena".

"What is going on exactly? The Shav Sena did kill its own colleague (Congress) in Bihar. No matter where they are taking Maharashtra, but thanks for putting Bihar at right place," Amruta Fadnavis, a banker, tweeted.

Later, hitting back, the Sena, which heads the MVA government in Maharashtra, told her to realise the importance of alphabets in her own name.

"Don't let the alphabet 'A' in your name go into "mruta" state (dead in Marathi). Realise the importance of 'A' in your name Amruta," Shiv Sena spokesperson Neelam Gorhe, who is also deputy chairperson in the Legislative Council, said in a statement. When she called Aaditya Thackeray a 'cocooned worm'

Former Maharashtra Chief Minister Devendra Fadnavis in February hit out at Shiv Sena for its silence over the controversial remark by AIMIM leader Waris Pathan. While addressing a rally at Azad Maidan, Fadnavis had said that the Uddhav Thackeray-led party might be "wearing bangles" but the BJP was not.

AIMIM leader Waris Pathan on February 20 had stoked a controversy by saying "time has now come for us to unite and achieve freedom. Remember we are 15 Crore but can dominate over 100 crores."

Hours after Aaditya Thackeray slammed former Maharashtra Chief Minister Devendra Fadanvis for his or saying Shiv Saniks were “wearing bangles”, Amruta Fadnavis lashed out at junior Thackeray and said a cocooned worm will never understand the ‘Pun’ of life. 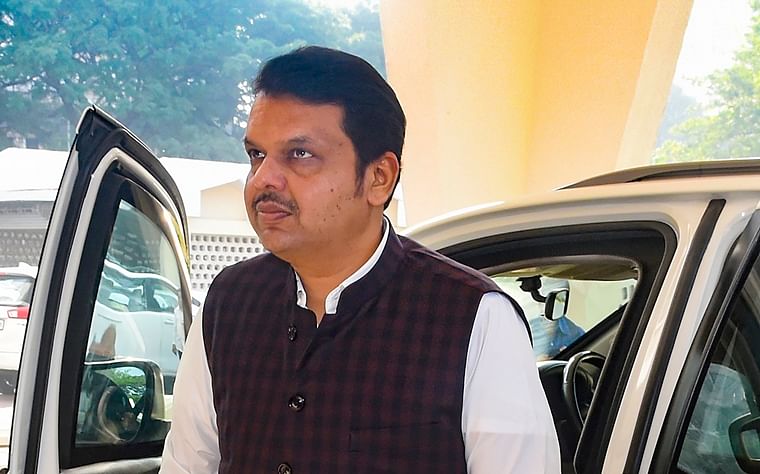 Shiv Sena might be wearing bangles, not us: Devendra Fadnavis question’s Sena’s silence over...
Advertisement

When she said Mumbai has lost humanity

Followed by the death of Bollywood actor Sushant Singh Rajput, Amruta Fadnavis had taken to Twitter and wrote that Mumbai lost its “humanity” and was “no more safe to live” looking at the way the metropolis’ police was handling the Sushant Singh Rajput case.

“The manner in which Sushant Singh Rajput Death Case is being handled-I feel Mumbai has lost humanity & is no more safe to live for innocent, self-respecting citizens,” Amruta Fadnavis tweeted.

The tweet was strongly countered by Shiv Sena and NCP who asked Amruta Fadnavis to leave the state if she did not feel secure. 'Only audience forced to listen to your out of tune songs': Priyanka Chaturvedi slams Amruta...
Advertisement 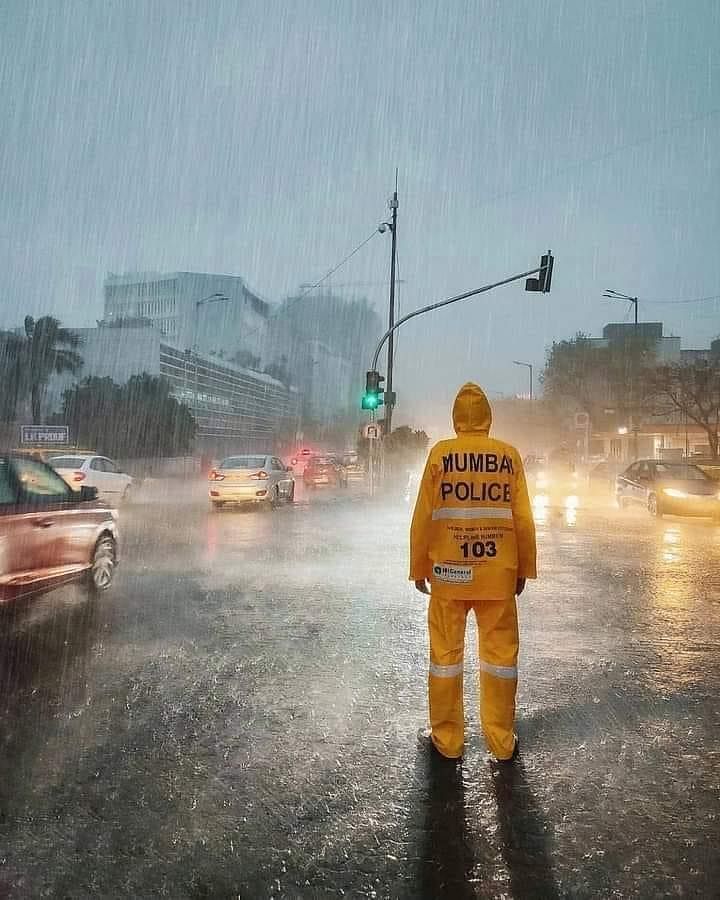 On November 19, taking an indirect jibe at Shiv Sena spokesperson Sanjay Raut, Amruta Fadnavis posted a cryptic tweet. "I appeal to all patriotic men in the country as an ordinary woman. We should all come together and help clean up Maharashtra by ‘flushing’ the dirty thoughts of some 'naughty' men," Amrita Fadnavis said in her tweet.

It was believed that, in this tweet, she took a jibe at Shiv Sena spokesperson Sanjay Raut. Because Raut had lashed out at Kangana Ranaut over her comments comparing Mumbai to Pakistan occupied Kashmir. And while many condemned the 'Panga' actor's comments, things took a profane turn. Many criticised Raut for calling Kangana a "Haramkhor ladki".

Upon receiving flak, Raut had claimed that the words used by him are being interpreted a tad incorrectly. In a video clip from an Aaj Tak interview, he had said that while people use the word in different ways, he had meant it as being "beimaan" (dishonest) and naughty. 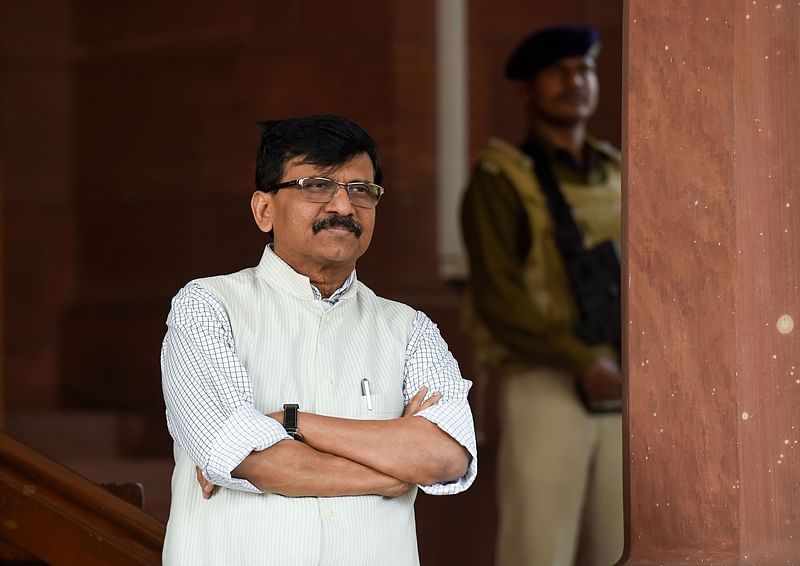 In October, the Mumbai Police had transferred 40,000 salary accounts from Axis Bank to HDFC Bank.

Praising the decision, Priyanka Chaturvedi had taken to Twitter and wrote that this was a "much-needed move considering how arbitrarily the bank was chosen".

The tweet then triggered Amruta Fadnavis, who holds a senior position in Axis Bank and presumably took the post to be targetted at her.

Amruta, in response, wrote, “Axis Bank is not my family Bank — it’s third largest listed private sector bank and I’m an employee who has worked for the same bank for 18 years! How will an opportunistic dal badlu understand this honesty & hard work! These accounts were acquired in 2005 — basis technology and services.”

The spat continued on and can be seen on display at Twitter, where Amruta Fadnavis had kept responding with reports citing sources which said that the bank transfer was done simply on the basis of the bank's technology and services offered. "Dirty politics cannot bog down the honest and the strong," she had said.