President Droupadi Murmu spoke about topics ranging from the G20 presidency to the Gaganyaan program in her speech on the eve of India's 74th Republic Day.

President of India Droupadi Murmu | FP Photo
Follow us on

President Droupadi Murmu addressed the nation on the eve of the India's 74th Republic Day on Wednesday.

President Murmu spoke about topics ranging from the G20 presidency to the Gaganyaan program and also hailed the ‘Atmanirbhar Bharat’ initiative for making India one of the fastest-growing major economies.

"India has been among fastest-growing major economies. This has been made possible by timely& pro-active interventions from Govt. ‘Atmanirbhar Bharat’ initiative, has evoked great response among people at large. There've also been sector-specific incentive schemes," President Murmu said. 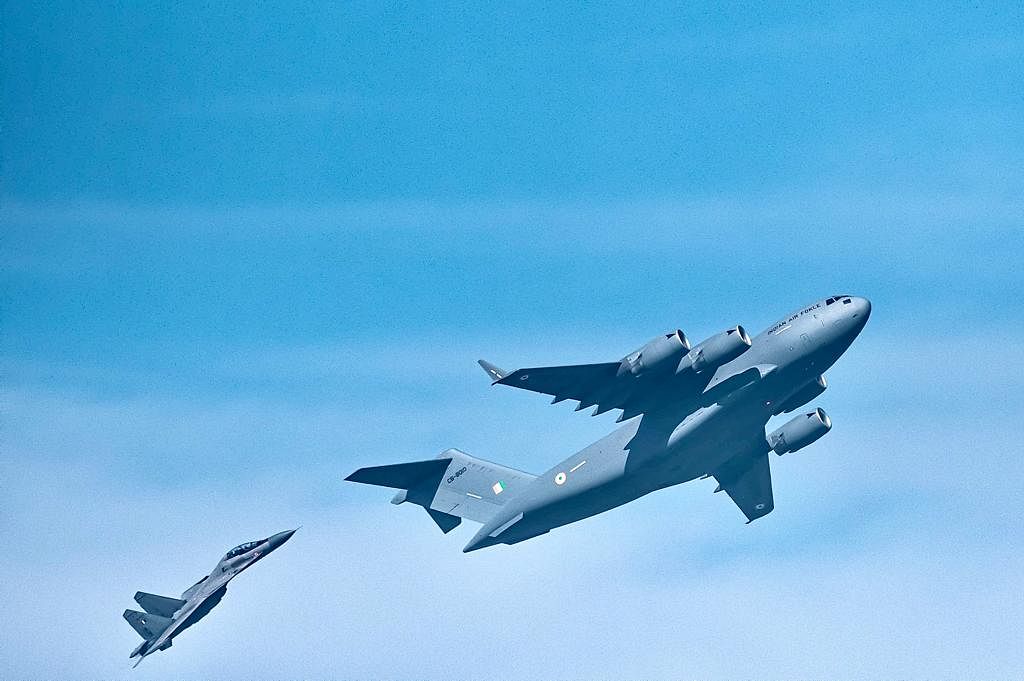 "G20 presidency is an opportunity to promote democracy and multilateralism and the right forum for shaping a better world and a better future.

"Under India’s leadership, I'm sure, G20 will be able to further enhance its efforts to build a more equitable and sustainable world order," the President said. 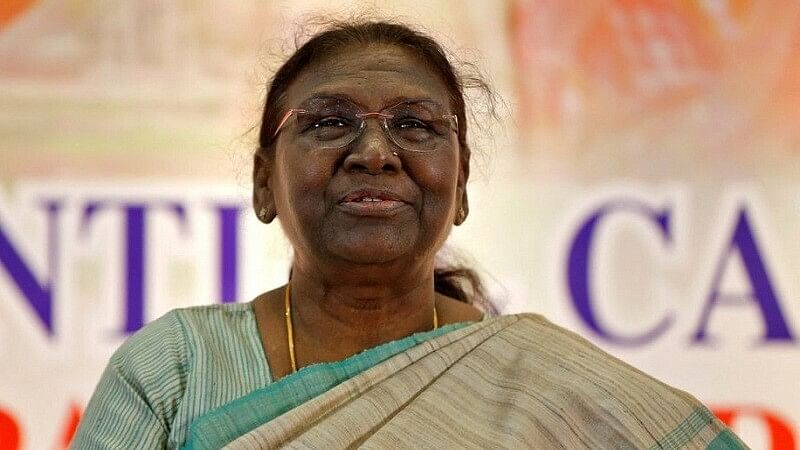 "Women’s empowerment and gender equality are no longer mere slogans, as we have made great progress towards these ideals in recent years. I have no doubt in my mind that women are the ones who will do the most to shape tomorrow’s India."

"On the occasion of Republic Day, I convey my special appreciation to our jawans who guard our borders and are ready to make any sacrifice for the country. I also express my appreciation for all the brave soldiers of paramilitary forces and police forces." 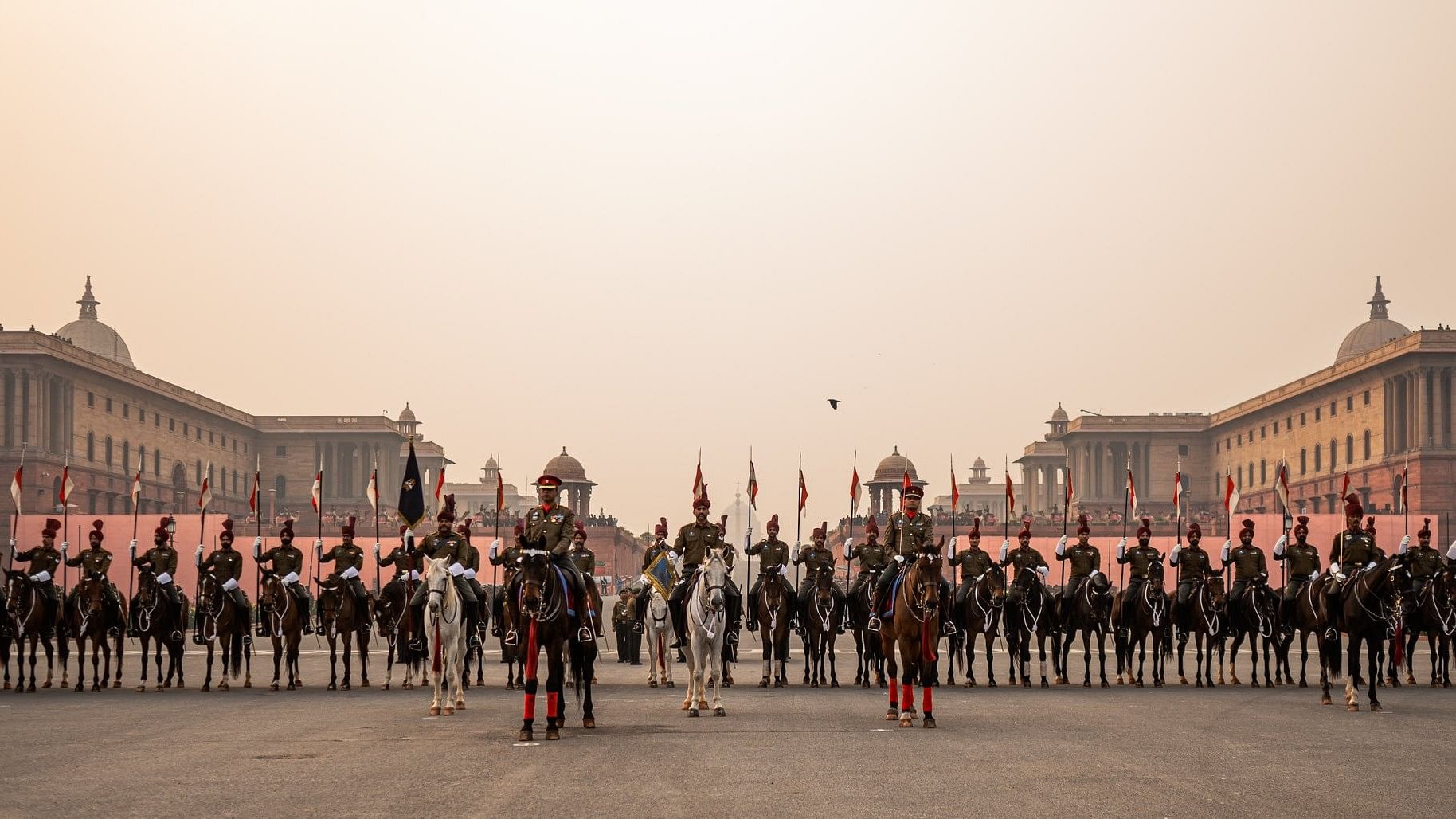 "I commend the roles of farmers, workers, scientists and engineers whose combined strength enables our country to live up to the spirit of 'Jai Jawan, Jai Kisan, Jai Vigyan, Jai Anusandhan'. I appreciate every citizen who contributes to the nation’s progress."

"As G20 represents about two-thirds of the world population and around 85% of global GDP, it is an ideal forum to discuss and find solutions for global challenges. To my mind, global warming and climate change are the most pressing among them." 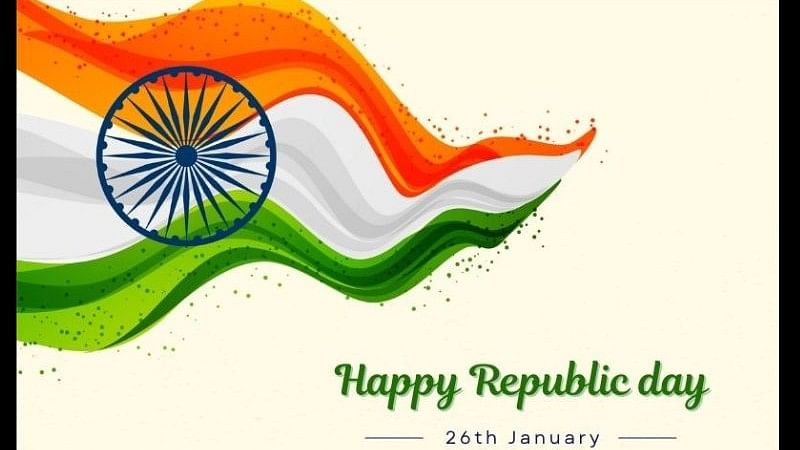