The announcement of actor Salman Khan's big budget film "Radhe" having a simultaneous release on the pay-per-view platform Zeeplex, along with its theatrical release on Eid this year, has created a flutter in Bollywood

New Delhi: The announcement of actor Salman Khan's big budget film "Radhe" having a simultaneous release on the pay-per-view platform Zeeplex, along with its theatrical release on Eid this year, has created a flutter in Bollywood. Is this the first step at reorganising film exhibition and distribution in India, in the era of OTT? More importantly, could such a hybrid release plan make permanent dent in box office collections, if producers make it a habit.

A similar idea was actually started last year, when Hollywood giants Warner Bros. announced in December 2020 that all their films of the current year would simultaneously have theatrical release along with premiere on HBO Max streaming service.

While Warner's gameplan makes all new films available to all subscribers, the "Radhe" strategy of pay-per-view would seem to reveal more concern for the big screen trade. If one has to pay per view to catch a film on the mobile phone or laptop, it would perhaps seem prudent to a lot of fans to shell out money for a big screen experience. The idea would especially hold true for a film like "Radhe", starring a superstar and pitched as all-out theatrical entertainment.

The initial reaction in the Bollywood trade, of course, has been one of concern, especially with the trade increasingly realising that the cinema halls may not open any time soon. Radhe Trailer: Salman Khan's action-packed film is all about drama and catchy dialogues

Trade analyst Atul Mohan feels that "Radhe" releasing on pay per view platform has come as a jolt to the exhibitor in India. Salman and his co-producers of "Radhe" have perhaps taken a prudent step by deciding split the release of the film.

"This is a game changer. We all know that we have zero expectations of opening (theatres) by May 13. We all are going through a tough time and this has come as a big jolt. For a year now, all exhibitors had their hopes pinned on this film along with other big-ticket films like Sooryavanshi and 83,'' says trade analyst Atul Mohan.

Salman Khan is known to deliver mass market, masala-oriented entertainer and "Radhe" falls exactly in this category. With Zeeplex launching the film on a pay-per-view model, it can also trigger other streaming giants like Amazon Prime Video, Netflix or Hotstar to make similar offers to the other biggies. "We all were walking on this slippery path holding each another's hand. If even one person falls, everyone will. Zee has backed this one, there is possibility that other platforms will get aggressive to acquire Sooryavanshi, Bell Bottom or the other big titles," feels Mohan.

Looking at the film's budget and expected market profit, "Radhe" was expected to do at least Rs 250 to Rs 300 crore in theatrical business — the sort of business the Bollywood box office is in dire need of right now.

Girish Johar, producer and film business expert, feels the "Radhe" strategy is symptomatic of changes creeping into film business as well as film viewing patterns mainly owing to the pandemic. However, in India things like the pay-per-view model will be restricted to the city audience for now, he notes.

"The pandemic has changed cinema habits around the globe. The OTT, which was supposed to come to India in about three to four years is already here. The pay-per-view model is expected to come in any entertainment consuming industry, with Hollywood leading the way, but they are 10 years ahead. The pay-per-view model is still new in India and has not reached the interiors. It is only available for the city audience. So, in a way, producers will be affecting their own revenue generation," says Johar

He adds: "Theatre owners were expecting Salman Khan as a saviour, and now it has gone to people where no one wanted to be saved. The exhibition sector is majorly hit. This will put strain at a macro level. I doubt if any big film will go to exhibition, even if they do, they will definitely think twice."

Film trade insiders would tell you that 60 to 70 per cent revenue of any film is collected from theatres, and if films decide to adopt the pay-per-view model, the people who will be directly hit are exhibitors.

'He is a foodie, loves Lucknowi food': Kareena Kapoor Khan would like to cook THIS for Salman Khan

Filmmakers would point at the flip side. They argue that there is no business sense in holding on to a completed film. For one, a film that gets delayed starts losing its curiosity and excitement value among the audience.

Secondly, trends in popular culture change rapidly, and a delayed film could seem dated if not released on time. "Radhe", a hardcore formula film starring a 50-plus superstar, would seem like the just the project that could suffer owing to such circumstances — especially if you consider the makers have been mulling release of the film since last year.

All of which could spell a drastic drop in profits if a big-budget film was to wait too long for normalcy to return and the big screen to open up again. The situation sure is a Catch-22 that Bollywood has no immediate answer to. 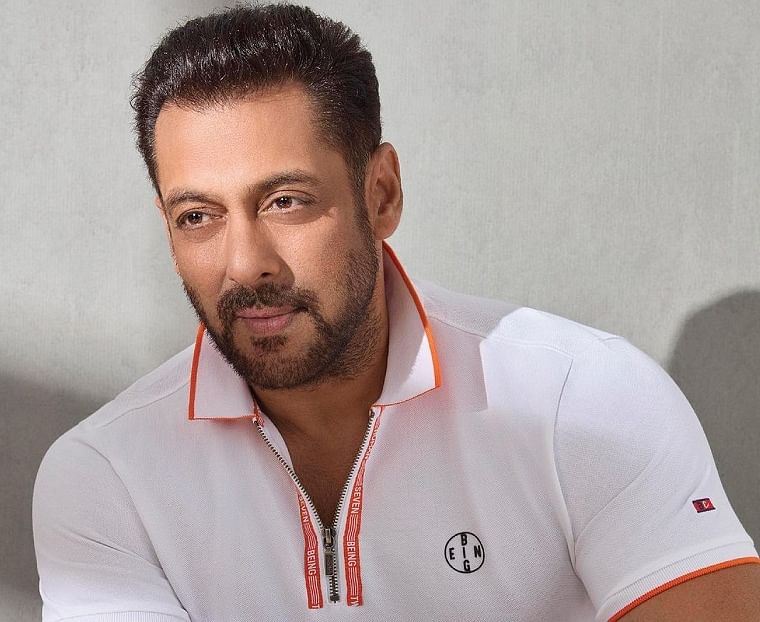