'The song shouldn't be ruined': Daler Mehndi on the remix trend in Bollywood 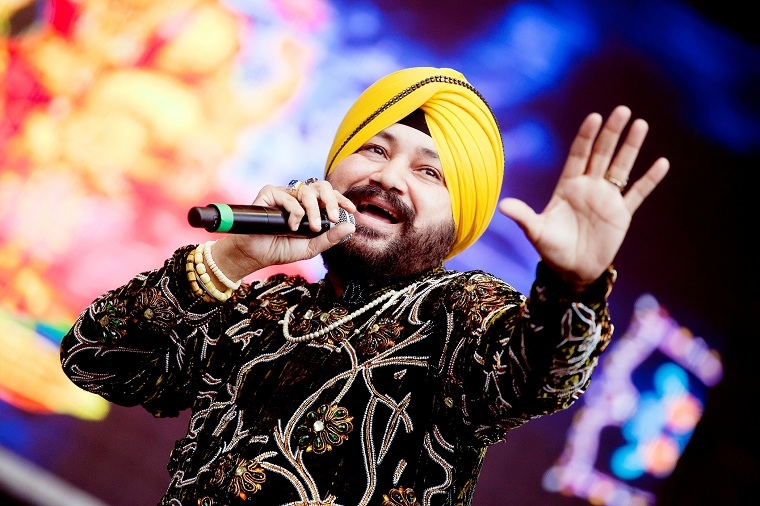 Daler Mehndi has been making music lovers groove with his foot-tapping numbers like Bolo Tara Rara, Dardi Rab Rab, Na Na Na Re, Kala Kauwa Kaat Khayega, Balle Balle, Tunak Tunak, among others for over two decades now. The singer became an overnight sensation with his debut Punjabi album, Bolo Tara Rara, in 1995. He was one of the early singers to put Punjabi-Indie songs on the musical map of India. And there has been no looking back for the singer since then.

Daler is currently garnering appreciation for the recreated version of his song, Aila Re Aillaa, from the Akshay Kumar-starrer, Sooryavanshi, which was released recently. Interestingly, the original is also from Akshay's 2010 movie, Khatta Meetha.

For the last few years, Bollywood has been tapping into songs of yesteryear, adding a contemporary musical touch and recreating them for movies — Humma Humma from Bombay for Ok Jannu, Laila Main Laila from Qurbani for Raees, Tamma Tamma from Thanedaar for Badrinath Ki Dulhania, Cheez Badi Hai Mast from Mohra for Machine, Hawa Hawai from Mr India for Tumhari Sulu, Churake Dil Mera from Main Khiladi Tu Anari for Hungama 2, are some examples.

While Daler is all for the trend, he wants the original singer to lend his/her voice for the new song as well. “If you want to remake old songs then retain the original voice. No one can do justice to songs sung by Kishore Kumar or Rafi. The song shouldn't be ruined. It doesn't work when someone who does not know the song, just sits on the computer to remix it,” he explains. 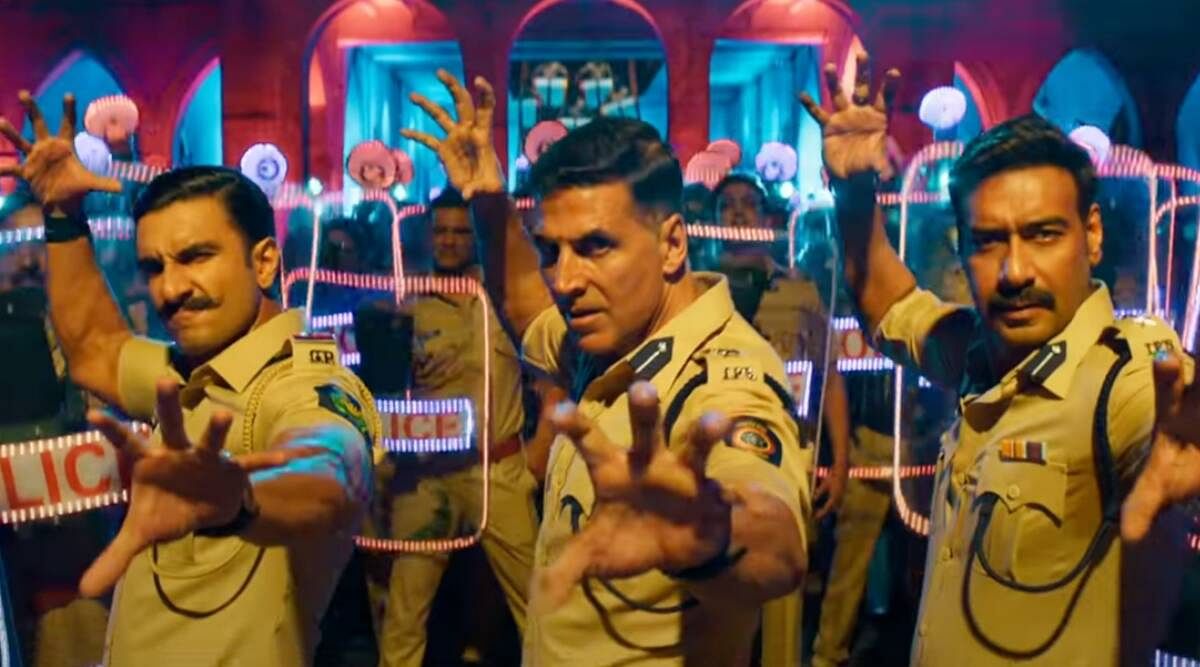 'Guaranteed chartbuster': Fans say 'Aila Re Aillaa' song has raised their expectations for...

Daler is thrilled about Aila Re Aillaa receiving good response from the audience. “I enjoyed singing the song again. It has three superstars (Akshay, Ranveer Singh, Ajay Devgn) dancing to it with one powerful voice. I am interested in knowing if my fans are enjoying the song or not and I am happy about releasing a dance number after so long,” the singer says.

The music for the recreated version has been given by Tanishk Bagchi with lyrics penned by Shabbir Ahmed. The original track was composed by Pritam and written by Nitin Raikwar. The song also has incorporated music from Ranveer's Simmba and Ajay's Singham. The energetic number sees the three actors grooving in their cop avatars. “The new version has some changes... It's special and I didn't feel like I was working on an old song,” the singer shares and adds, “I had a lot of fun working with Tanishk. He is like a brother.” Tanishk has carved a place for himself in the world of remixes and recreations with tracks like Aankh Maarey, Dilbar and Chamma Chamma.

Daler is elated over many of his songs releasing one after the other — Rola Pe Gaya from the Rajkummar Rao and Kriti Sanon-starrer, Hum Do Humare Do, Jab Se Hui Sagai from the film Bekhudi, which stars Adhyayan Suman and Turiya Turiya from the web series, Tabbar. “I feel happy that people showered me with love for so many years. Earlier, many of my songs were motivational, but now they are mostly dance numbers,” shares Daler.

Over the years, Daler has sung Bollywood tracks like Rang De Basanti, Zor Ka Jhatka, Mirzya, Dangal, Ghar Layenge Gold and Le Chhalaang, and he has more film songs in the pipeline. Without divulging much, Daler says, “I have recorded six-seven songs for big films and I have more offers. They are all fun songs,” he says with excitement. 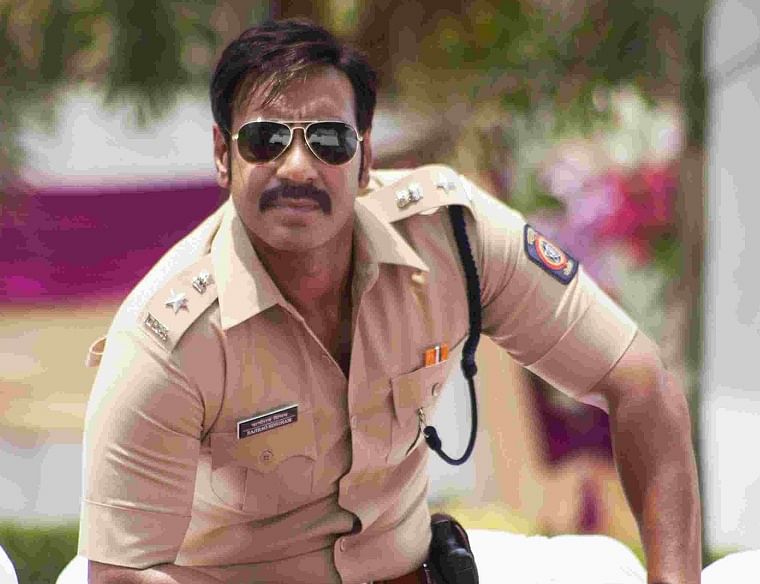 Accepting those projects wasn't about money for the singer. “My relationship with the people I work with is tied to love and respect. There have been times when I have turned down the money offered to me by a filmmaker who I admire. I have often told them, 'I am your fan, so I'll do the song'. Sometimes, I sing for free. It can't be about money all the time,” he adds.

An example of his large-heartedness is the Rajasthani song “Aao Ji”, which he gifted to folk singer Mame Khan’s daughter at her wedding earlier this year. “They wanted me to perform at the wedding, to which I agreed. I declined offers for shows and went especially for the wedding out of my love for Khan,” he signs off. 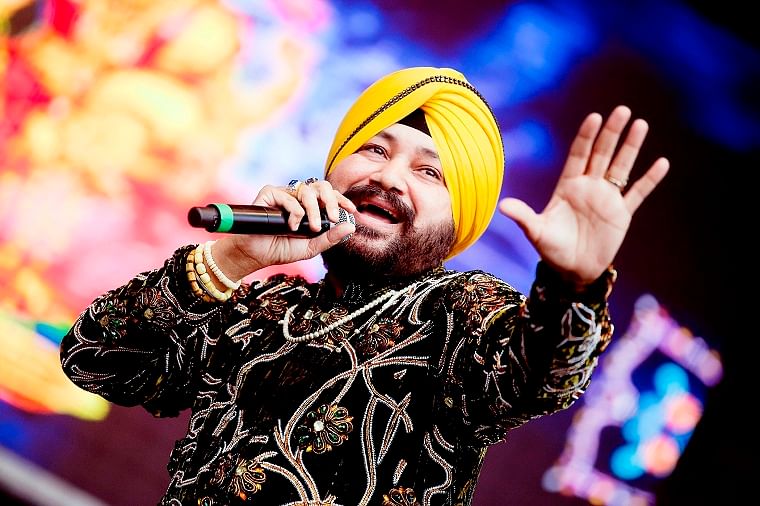