Watch: Katrina Kaif records Akshay Kumar resting on Rohit Shetty's lap; what happens next will leave you in splits

Sooryavanshi, directed by Rohit Shetty, is all set to hit the big screens on November 5
FPJ Web Desk 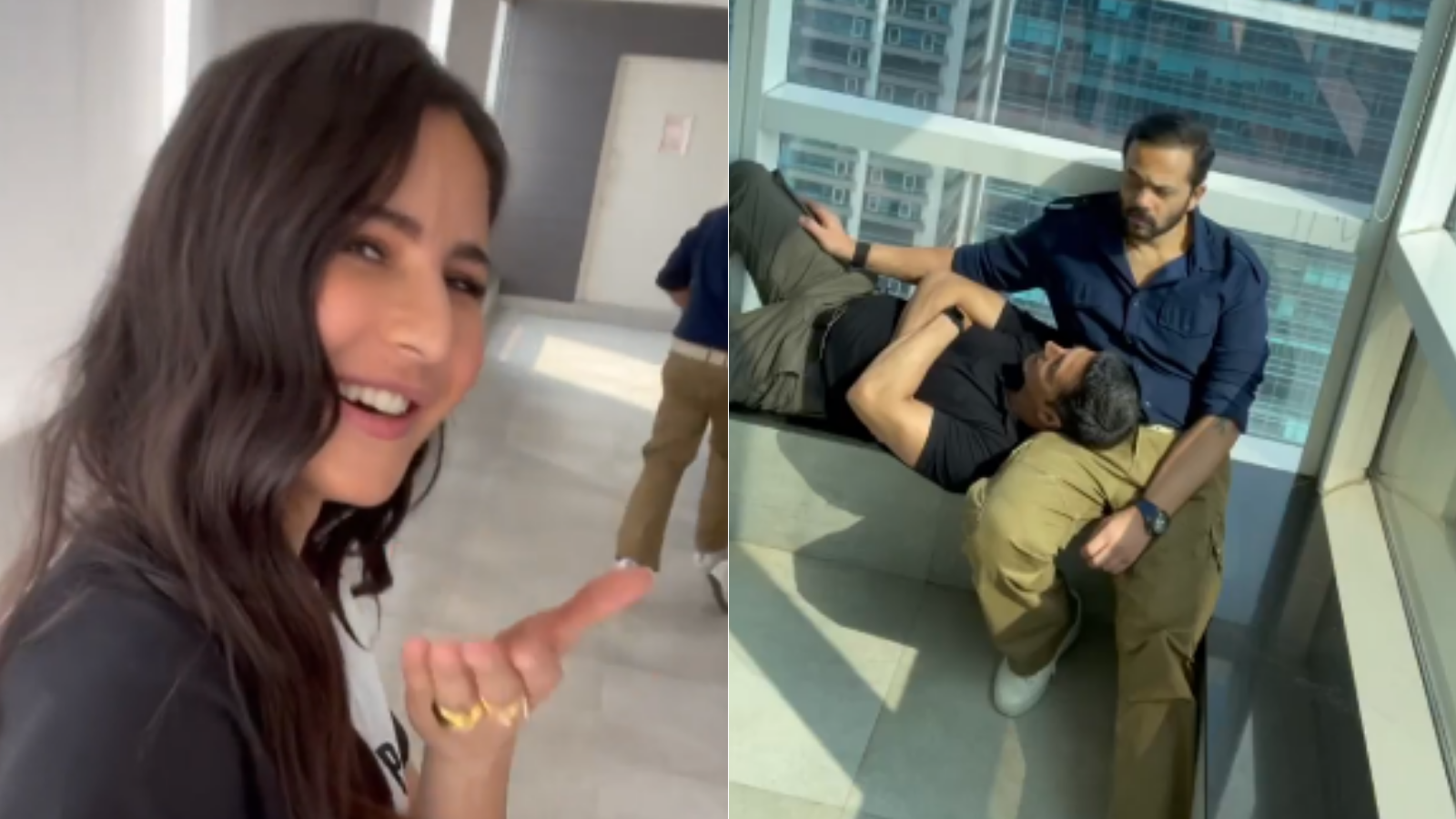 The cop drama, directed by Rohit Shetty, is all set to hit the big screens on November 5.

However, on Sunday, when Katrina caught Akshay resting with his eyes closed on Shetty’s lap, she couldn’t stop herself from making a video and pointing out their "excitement."

"This is the first day of promotion of Sooryavanshi and I have never seen Rohit sir and Akshay so excited. They are full of energy, like haaaa (shouting), so excited. I mean just look at them," Katrina can be heard saying in the video sarcastically.

On reaching near the two of them, Katrina says, "Arre if you wake up at 5 in the morning, you are going to feel tired." On seeing Katrina record them, Akshay immediately gets up and asks her not to do so. He runs away from her along with Rohit after saying, "We have a reputation," only to fall down in a hurry.

Take a look at the hilarious video here:

Moments after Katrina shared the video on Instagram, Akshay commented, "Waiting for #Sooryavanshi for a year and a half now, a few moments of peace toh banta hai nah! But pranksters like you clearly want trouble @katrinakaif. No worries, #AaRahiHaiPolice."

The cop drama's release had been a topic of speculation for a year now. It was originally slated to release on March 24 last year but was delayed due to the COVID-19 pandemic, which led to the shutting down of cinema halls.

'Sooryavanshi' is a continuation of the cop action 'Singham' universe, which began with the Ajay Devgn starrer 'Singam' and 'Singham Returns', then expanded with 'Simmba', starring Ranveer Singh and Devgn, and now is going forward with Akshay's character.

In 'Sooryavanshi' Akshay will be seen portraying the role of a DSP who fights crime. Katrina will be playing the role of Akshay's love interest in the film. The movie will also feature special cameos by Ajay Devgn and Ranveer Singh. 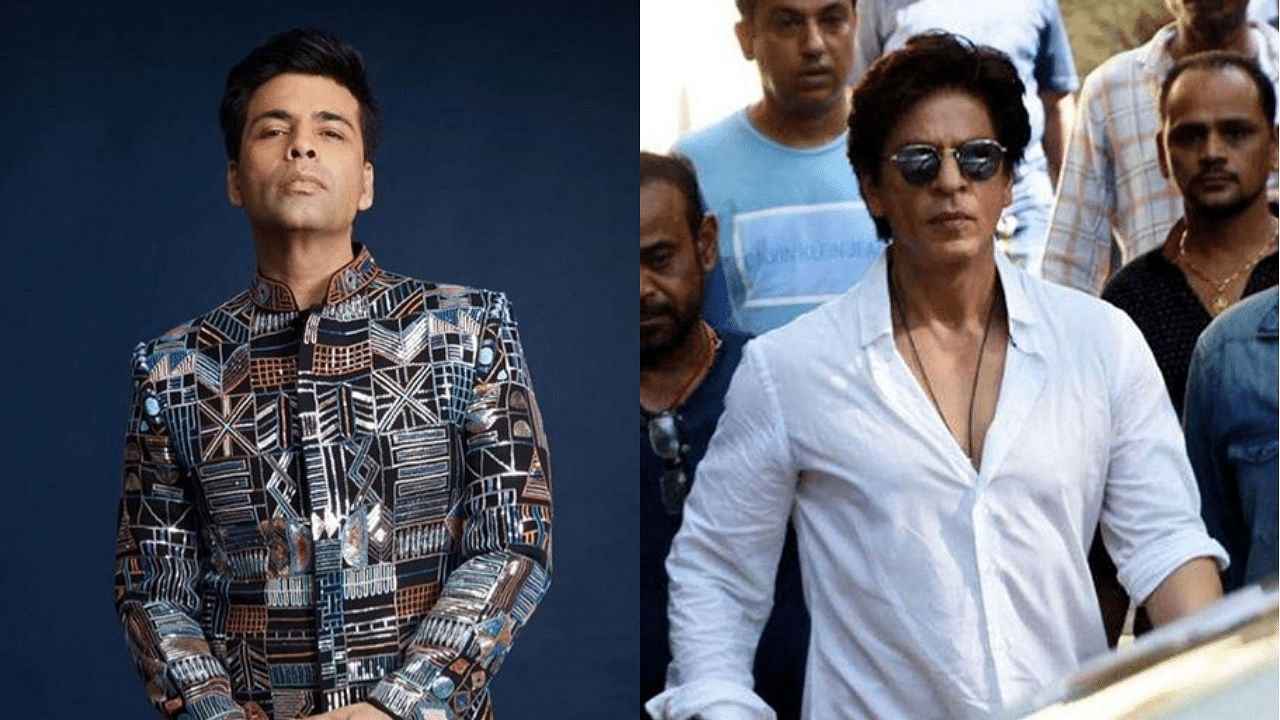