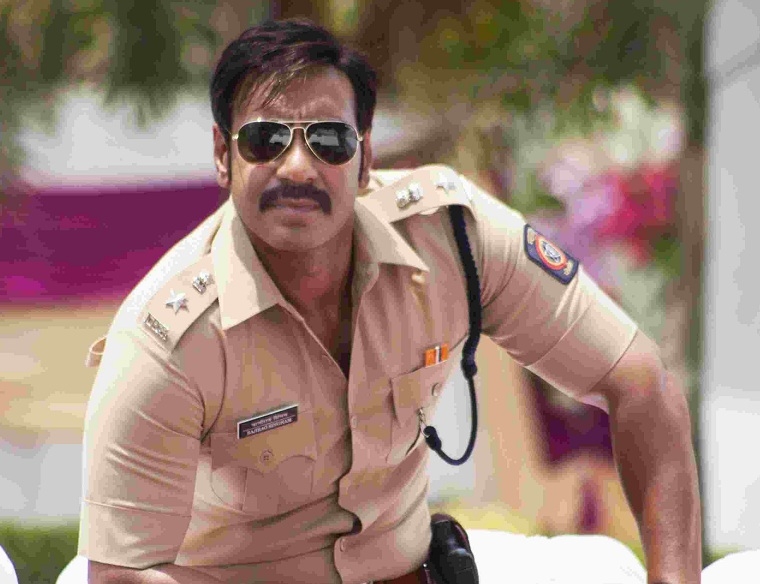 It seems like Rohit Shetty is all set to take his cop universe a notch higher with the third installment of Singham. Rohit, who is currently awaiting the release of Sooryavanshi, has more or less wrapped the scripting of the third film with his writer Yunus Sajawal. And buzz is, Rohit will be adding one more character to his cop universe. Currently, Ajay Devgn (Singham), Akshay Kumar (Sooryavanshi) and Ranveer Singh (Simmba) are the trio in Rohit’s cop universe.

“The makers are keeping it close to the chest and are not expected to make an announcement. They want the audience to be surprised — the way it happened in the good old days whenever there was an unspoken special appearance. You need to have something more for the viewer nowadays when they go for a theatrical experience and Singham 3 will give them that,” say sources. 'I have wrapped three projects and have two more in the pipeline': Isha Koppikar

Industry is abuzz with the new addition and curious minds are questioning whether it will be it an actor who is a cop in another franchise, or a young action star who has never played a cop before?

Rohit first made Singham with Ajay Devgn in 2011 followed by its sequel in 2014. Later, he made Simmba (2018) with Ranveer, which had Ajay’s special appearance and Akshay entering the film towards the climax as Sooryavanshi. The much-awaited Sooryavanshi will feature Akshay in the lead with Ranveer’s Simmba and Ajay’s Singham joining the action.

'I am a little more impatient to get back to work': Arjun Kapoor can't wait to shoot for his...