HomeEntertainment'I have wrapped three projects and have two more in the pipeline': Isha Koppikar

'I have wrapped three projects and have two more in the pipeline': Isha Koppikar

Isha Koppikar has kept herself busy in the pandemic and is looking forward to the release of her films and web series projects. The Don actress will make a comeback to Tamil cinema after two decades and will be seen in a character very similar to Angelina Jolie’s Lara Croft. “I have wrapped three projects and have two more in the pipeline. I finished my film with Sivakarthikeyan. It is a film being made in five languages — and is a science fiction in Hindi — Telugu Tamil Kannada and English. I play a Lara Croft kind of a character in it. Rakul Preet Singh and Sharad Kelkar also share the screen with me,” says Isha. She is also teaming up again with her Company director Ram Gopal Varma for a web series based out of the Kadapa district in Andhra Pradesh, among others. “I am doing a RGV series called Kadapa and that is also being made in five languages. I play a cop akin to the Columbian American cop in Narcos by being the narrator of the series. My character of Anjani Sinha is based on a real life character who tackles these gangwars. The story is based on the inter personal relationship with the gang lords and it is a very interesting but gruesome real life story,” says Isha.

Read Also
Cinema Journal Exclusive: After almost a decade, Isha Koppikar all set to make a comeback to Hindi...

The actress will also be seen in a role where she will be running for the Chief Minister’s chair. “That is a film in which there are some other interesting characters as well and it is a political satire. I will start filming my other two projects from October onwards,” Isha signs off.

Read Also
When a woman says no they can’t take it: Isha Koppikar on sexual propositions from co-stars 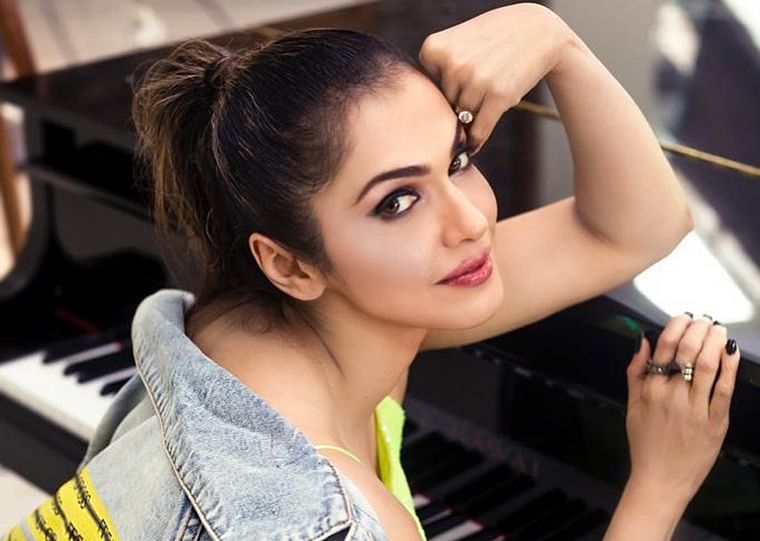