As Isha Koppikar celebrates her 45th birthday, let's take a look at some of the doting moments of the actress with daughter Rianna
FPJ Web Desk 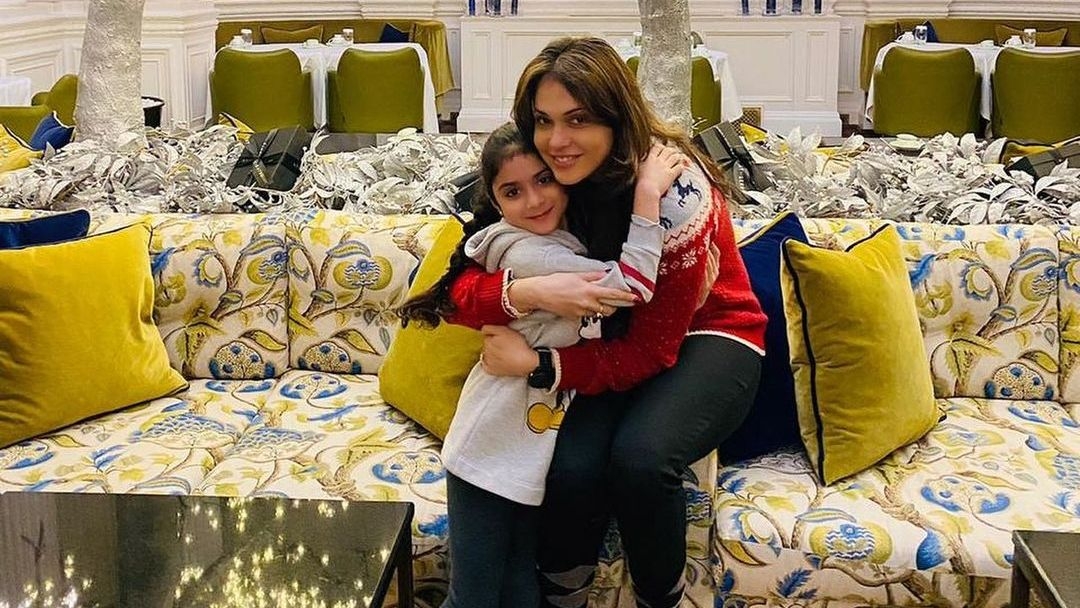 Model-turned-actress Isha Koppikar was born on September 19, 1976, in Mumbai. She made her acting debut with the Telugu film 'Chandralekha'.

Her first Bollywood film was 'Fiza' (2000). In the movie, starring Hrithik Roshan and Karisma Kapoor, she had played a small but significant role.

Isha hails from a Konkani family. During her college days, she appeared in a photoshoot for Indian photographer Gautam Rajadhyaksha. The shoot led to work in advertising as a model for several reputed brands.

Isha then decided to become an actress and over the years, she achieved her goal with sheer dedication and hard work.

Isha tied the knot with hotelier Timmy Narang on November 29, 2009. She gave birth to her daughter Rianna in July 2014. After becoming a mother, Isha took complete break from work.

As Isha celebrates her 45th birthday, let's take a look at some of the doting moments of the actress with Rianna.

The glamorous star has taken to parenting like a fish to water and it is evident from her social media posts that she is loving every bit of motherhood.

The mother and daughter duo can be seen enjoying ice-cream in this video.

Isha believes in nurturing her kid with Indian culture and traditions. They can be seen celebrating Ganesh Chaturthi together.

This video shows the excitement of her daughter Rianna on discovering the amount of money saved by her. Isha had shared this video on her social media account.

Another recent festival celebrated well by Isha and her daughter was Krishna Janmashtami. The actress had shared a glimpse of the celebration on Instagram.

Both Isha and Rianna look beautiful in this picture as they twin in pink.

Sharing some Christmas cuddles in Edinburgh, Isha with her daughter looks super adorable.