'Tamasha has a known history of over three centuries, but there is a possibility that it existed even before that': Bhushan Korgaonkar

The Mumbai-based veteran Tamasha writer and lyricist opens up about the ancient art form, how the pandemic affected its performers, why people love it, and more
Vijay Shanker 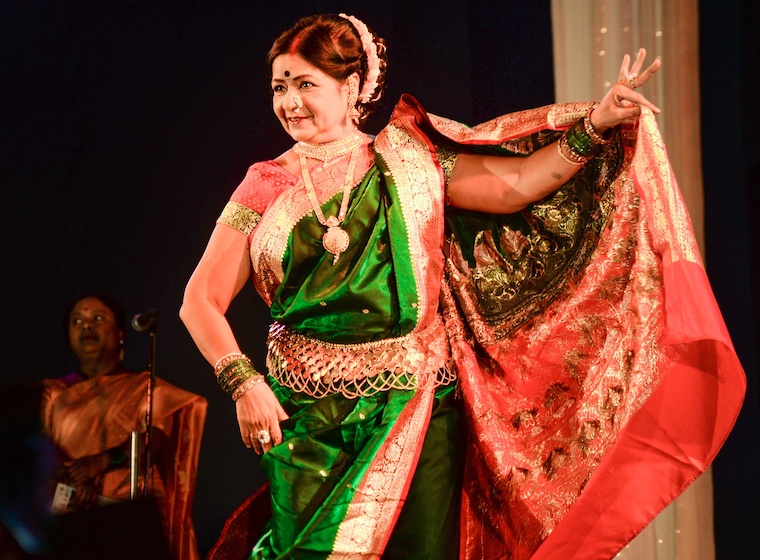 Tamasha is the traditional entertainment theatre form, prevailing for more than three centuries, in most parts of Maharashtra. There are two types of Tamasha — Sangeetbari and Fadacha Tamasha, the common factor being the popular Lavani. While Lavani is extremely popular and performed in every social occasion or festival, most people are not really aware of Tamasha. Veteran Tamasha writer and lyricist Bhushan Korgaonkar, whose Marathi book Sangeetbari has won numerous awards, gets candid about the subject. Excerpts.

What is Tamasha? How did it evolve?
Tamasha or Fadacha Tamasha is a traditional entertainment show prevalent in most parts of Maharashtra. It has a known history of over three centuries, but there is a possibility that it existed even before that. It is said that it emerged as a means to entertain the Mughal army. This means the language earlier would be Urdu or Hindustani. But the known Tamasha has always been in Marathi. So this possibility of Tamasha being introduced for the Mughals is a bit confusing. 'If you are a committed filmmaker, your gender does not make a difference': 'Firebrand' director...

The current format includes wholesome entertainment where they showcase, gan (musical and lyrical prayers to Lord Ganesh), gavlan (musical and lyrical tribute to Lord Krishna, Radha and his various love-interests), rangabaji (songs and dances including Lavani), batanavni (skits and banter between anchors) and vagnatya (a full-fledged play).

Over the years, what are the changes that Tamasha has gone through and how socially relevant is it?
The format has stayed more or less the same. A few things have changed like costumes, lights, sound etc. It is socially relevant because it is a well-balanced performance. All the songs and dances are there to entertain, while the skits and plays are socially relevant. They have been covering a wide range of social issues, and they do it in a dramatic manner, using humour. so it connects with people instantly.

What is the significance of Songadya or Vidhushak? Is it still in practice?
Yes. He is the key character who takes the show ahead. He's like one of the anchors who acts like a caricaturish character at times but also serves as a social corrective with a comic touch and indulges in a dialogue with the actors. 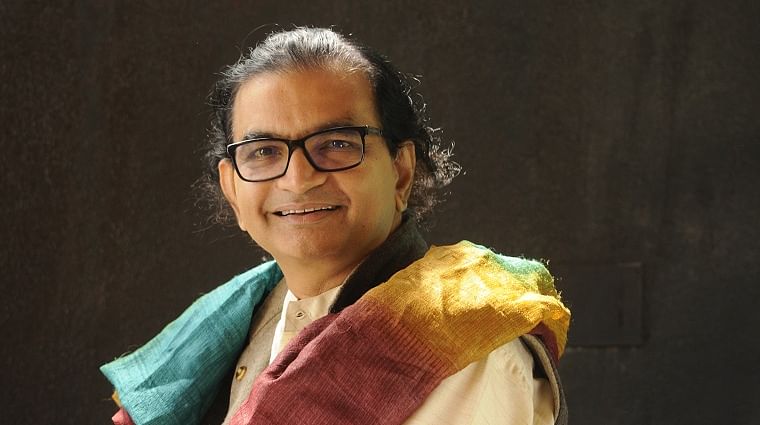 Veteran Yakshagana artiste Keremane Shivananda Hegde speaks about the relevance of this...

How do you differentiate Sangeet Bari Tamasha from the other aspect of it?
Sangeet Bari is a separate form and format altogether, with importance being given to music and dance. In Fadacha Tamasha, there is more drama, catering to all sections of society. The only similarity is Lavani which is performed in Sangeet Bari and Fadacha Tamasha.

Has Tamasha ever been presented at international theatre festivals? If not, why?
Not sure about Tamasha, but Sangeet Bari troupes have performed in many countries.

Is the state or Central Government taking any initiative to preserve the traditional Tamasha art form?
They send traditional troupes to international festivals sometimes. Mumbai University has a cultural wing where they impart a one-year or two-year diploma course in Marathi folk arts in which Tamasha and Lavani are included. 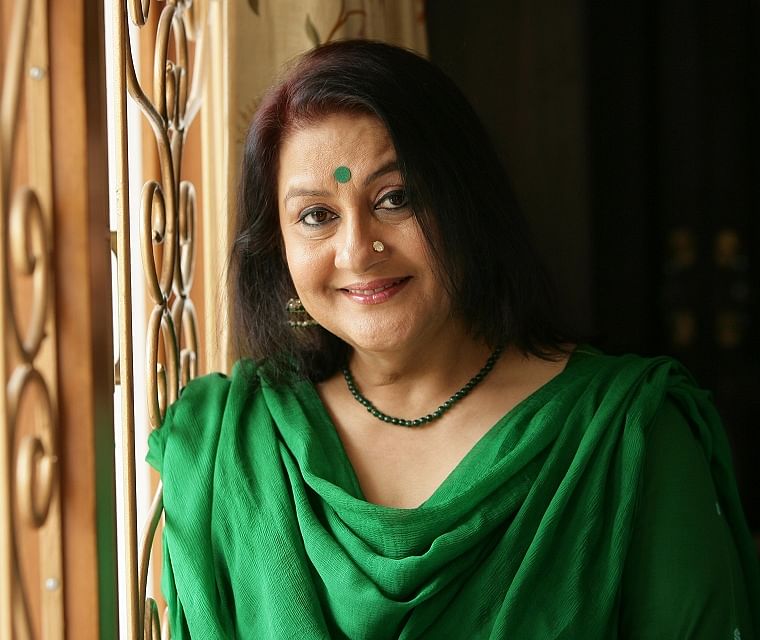 During the pandemic, what has been the state of the artistes, and how are they managing their life?
There are about 15,000 thousand Tamasha artistes in Maharashtra, including dancers, actors, musicians, and technical staff who are completely dependent on their profession for survival. However, after the lockdown, they are a miserable lot with no shows and no income. Hence many of them are forced to odd jobs for survival. While some of the prosperous artistes are living on their savings, some others have found other means of livelihood. Tamasha artistes have also written to the Government, but no action has been taken. Tamasha artistes perform around the year, but their main season is summer, where many villages hold their annual fares. Unfortunately, Tamasha has suffered badly since they have lost more than two seasons. Everything else is allowed now, but the ban has hit the performing artistes. 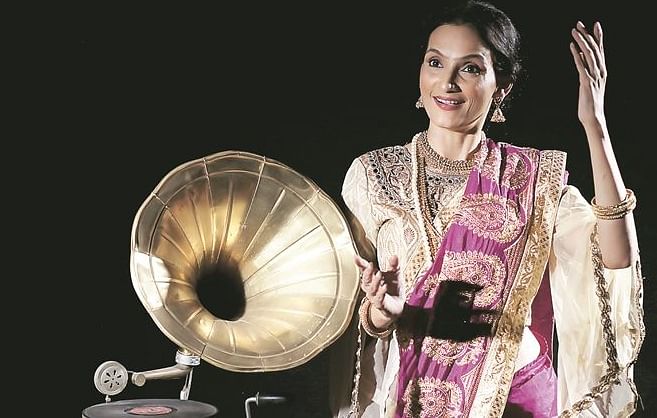 ‘I am okay with every art form as long as I am getting paid,' says 'Gauhar Jaan' actor Rajeshwari...

Tell us about your research and passion for Tamasha, and what is the future of its artistes?
I am a writer, lyricist, and translator actively associated with Tamasha for almost two decades. My book on Tamasha, known as Sangeetbari in Marathi, has won numerous awards. It pertains to the repertoire of several performances. Tamasha and the artistes have survived many generations. However, the last few years, especially the entire previous decade has seen a slow decline in the number of performances as well as the amount of money spent on them. Covid-19 has further weakened and halted it. The art will survive but maybe in a different avatar. That's the speciality of all art forms that are fluid. 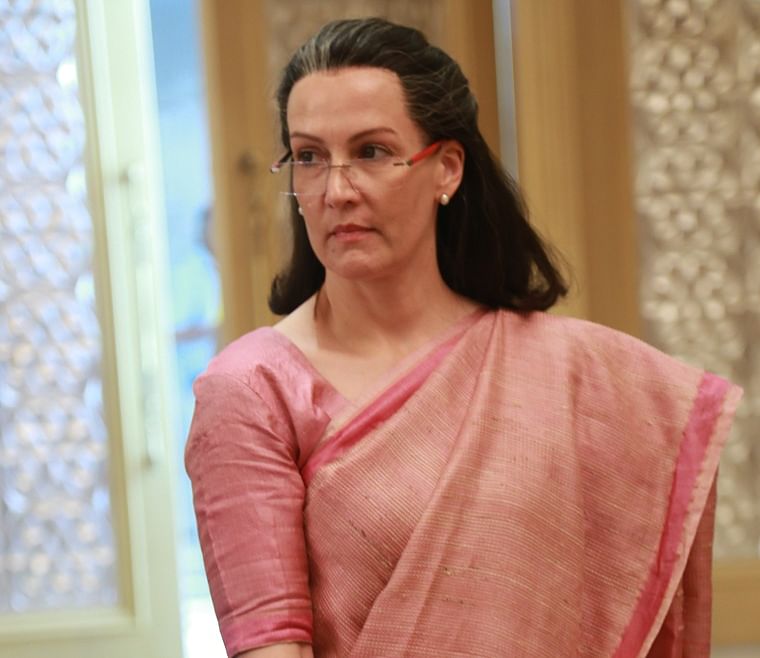