“On the first day, I was in Bangalore and stood outside a Planet M music store in the upmarket city centre for six hours. I did not see a single person come out with a CD,” he reminisces. Mystified, he even went in and asked the cashier how the music was doing. His “no response” was disappointing.

Friends reassured him by pointing out that the score did not have the earthy appeal of his earlier film, Raja Hindustani, nor the novelty of AR Rahman’s tunes. Its melody would take time to grow. Dharmesh reacted by going out and shooting one more song, Na na karte pyaar, a fortnight before the film entered the theatres. During the shoot, when he prodded the production guys on how the other songs were performing, he got an unenthusiastic “not bad”. 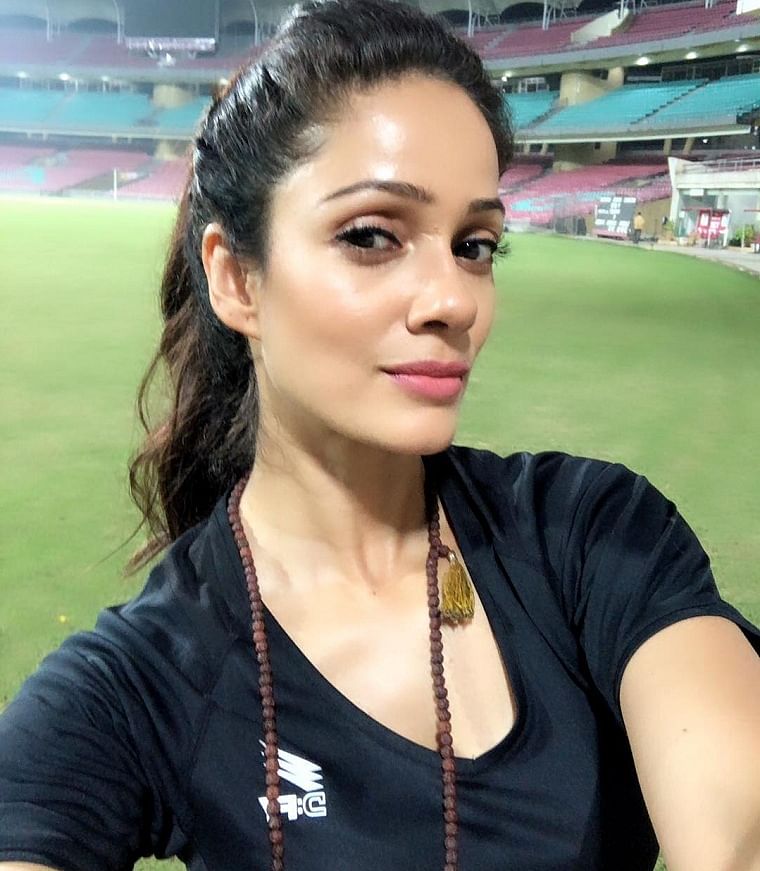 “All this changed once the film released on August 11, 2000, which happens to be Suniel Shetty’s birthday. Sales shot up overnight and it went on to become a chartbuster, a rarity at the time with most albums fading away once the film was out,” says a gratified Dharmesh.

Dhadkan, an intense love story, with actors cast against type, found a huge fan following, and so did its music. Interestingly, just before Na na karte pyaar, Dharmesh had shot an intimate scene between Akshay and Shilpa in the bedroom, which marks a turning point in their relationship.

“The wife who had been keeping her distance because she was in love with another man, had finally thawed, moved by the way her husband took up for her with his family. And ditching her usual subtle pastels, she had dressed up in a bridal red sari to convey that she was ready to consummate the relationship. It was a beautiful moment leading up to the song, and it broke my heart, and that of my actors too, to leave it out on the editing table. But I had to cut it out while trimming the length of the film. I consoled myself with the thought that since I had taken the bold step of changing the image of my actors, even stopping myself from exploiting Shilpa’s talent as a dancer, I didn’t have to give in to the temptation and take her back to her sexy sexy avatar,” he explains.

He still had one of his biggest USPs, Dulhe ka sehra, sung by Nusrat Fateh Ali Khan. Ustadji had composed the background score for Shekhar Kapur’s Bandit Queen and when Dharmesh heard that he was in town for four-five days, he urged his producers to get him to record a song for them.

“Initially they were sceptical, but Nusrat sahab had loved the music of Raja Hindustani and agreed to come on board. He arrived at the recording studio at 10 pm and left only at 7 the next morning, with Shravanji and me briefing him about the song and the situation. He gave it a unique touch by pronouncing “dhadkan” as “dadkan”, without the ‘h’, in the Punjabi style. I retained that and the song is undoubtedly his most popular Bollywood song,” asserts Dharmesh. 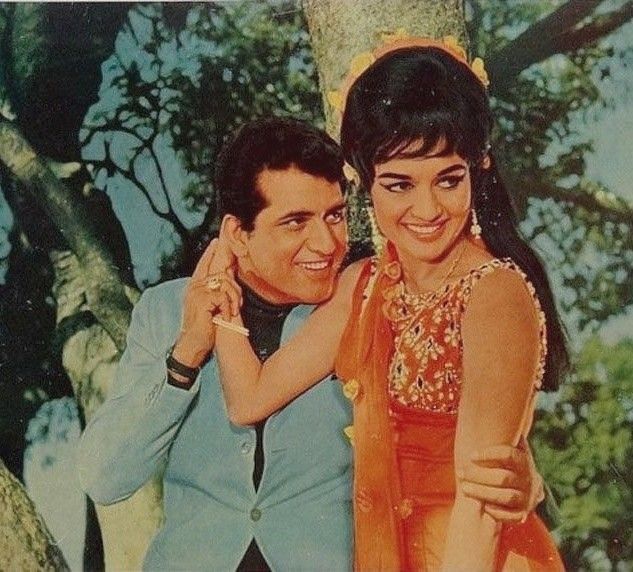 For him the biggest reward is that even after two decades, the film continues to find takers and its songs still resonate. In fact, periodically, there’s been talk of a Dhadkan sequel, but Dharmesh points out that given the film’s popularity, he would take on this responsibility only if he was confident of delivering on sky-high expectations.

“It’s not about budgets and big stars. Dhadkan ran entirely on merit and even today, its stars perform the songs at shows on public demand. Satellite and OTT has only increased its shelf life and its reach, and in the process is also getting me lots of offers. But I will come out of my self-imposed sabbatical only when, like Steve Jobs, I am confident of delivering an Apple iPhone,” Dharmesh signs off. 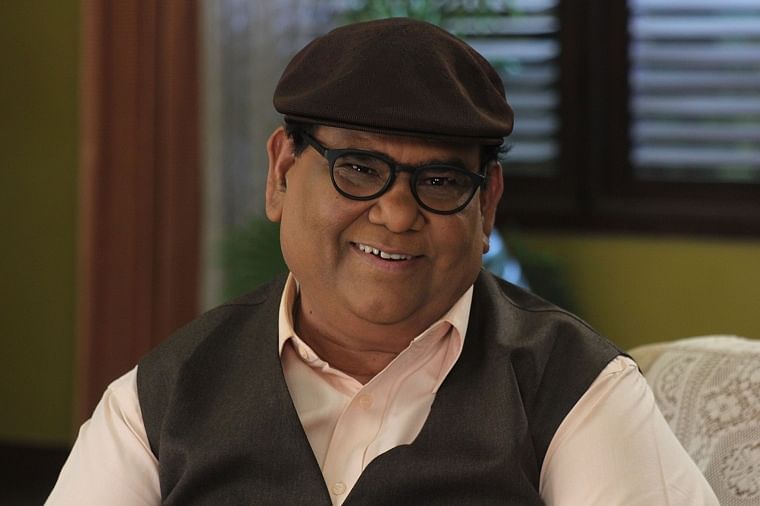