From Lata Mangeshkar to Akshay Kumar: Bollywood mourns the demise of Pranab Mukherjee

"A thorough gentleman", "a great statesman" and a leader admired across political spectrum is how film personalities, including melody queen Lata Mangeshkar, actors Akshay Kumar, Aamir Khan, Hrithik Roshan and Madhuri Dixit remembered former president Pranab Mukherjee, who passed away on Monday at the age of 84.

Mukherjee, who was admitted to the Army's Research and Referral Hospital on August 10 and was operated for a removal of a clot in the brain the same day.

The long-time Congress leader had tested positive for COVID-19 at the time of his admission and was being treated for a lung infection. He had suffered a septic shock on Sunday due to it. Doctors said he died of a cardiac arrest at 4.30 pm. 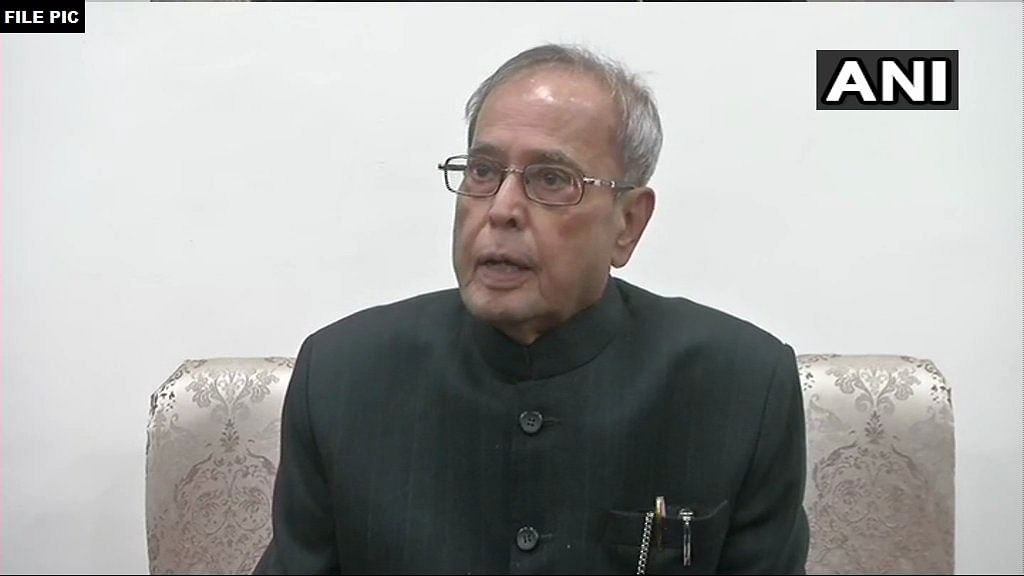 His son Abhijit Mukherjee was the first to break the news of the death of the veteran politician.

"Our former president, a Bharat Ratna and a thorough gentleman. We shared a very warm and cordial relationship. Heartfelt condolences to the family," she tweeted.

"Deeply saddened to hear about the demise of former President of India Shri #PranabMukherjee Sir. His contribution to our nation will always be remembered. Had the good fortune of sharing this special moment with him. My heartfelt condolences to his family and followers," he wrote.

Read Also
Pranab Mukherjee passes away: 7 things you need to know about the former President 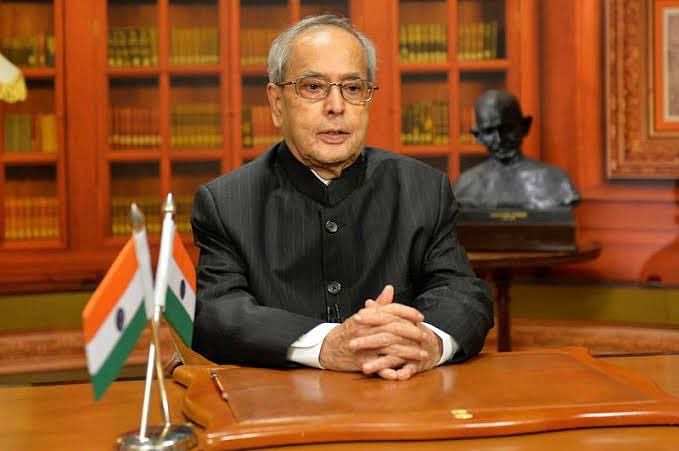 "A statesman. An exceptional scholar. A visionary. The legacy that Bharat Ratna Shri. Pranab Mukherjee leaves behind is forever going to inspire the leaders of tomorrow. My condolences to the family and millions of fellow Indians in this hour of grief," he wrote on Twitter.

Recalling her meeting with Mukherjee for the screening of 2016 drama "Pink", Pannu said the former president was extremely kind.

Read Also
Pranab Mukherjee passes away: What was the cause of his death? "Had the honour of meeting him, watching #Pink in his presence, followed by a very warmly hosted dinner for the entire team. Can never forget the experience, his kind words and gesture that day. You will be missed sir," Pannu said.

Actor Varun Dhawan shared a picture of Mukherjee and wrote that the year has been "extremely hard" for everyone.

"We have lost a great leader today. Prayers and strength to the family," the 33-year-old actor wrote.

Actor Randeep Hooda said Mukherjee was "respected across ideological and political lines" and called him a "true statesman." "Bharat Ratna and former President of India... A great loss to the Nation #PranabMukherjee Om Shanti," the actor tweeted. 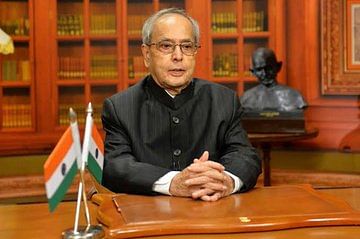 Actor Riteish Deshmukh took to Twitter and hailed Mukherjee's contribution towards the development of the country.

"Deeply saddened! A big loss for India. Former President of India Hon Shri #PranabMukherjee sir will be forever remembered for his work and contribution for the development of India," he wrote on Twitter.