HomeWeekendM.J. Akbar: Why Gandhi refused to celebrate on 15 August 1947

Gandhi never accepted the legitimacy of partition. He had won freedom but lost the unity of his motherland

15 August, 1947 was a moment in world history. It marked the end of British rule in India and triggered the collapse of British colonialism across the globe. The British Empire was born in Calcutta and died in Delhi. Mahatma Gandhi’s unique satyagraha buried both the allegedly invincible Raj, but also the very concept of colonialism which began a relentless retreat across Asia and Africa.

When the father of freedom launched his first mass agitation for swaraj in August 1920, it was commonly assumed that the British would rule for centuries. Some of the most well-meaning nationalists dismissed non-violent non-cooperation as woolly and impractical, while Anglophiles scoffed that the man in a loincloth did not know what he was doing. But once the Mahatma aroused the masses from their deep coma, history’s mightiest empire disappeared in a puff of Indian dust. In another three decades it had vanished from the map.

Gandhi grasped and articulated the central fact about colonialism. The British had conquered India not because they were strong but because Indians had become weak. Gandhi’s singular achievement was not liberation of India from the British, but the freedom of Indians from fear. Once Indians lost their fear, the British lost their empire. Gandhi identified and campaigned to address the principal causes of Indian weakness: deep-set indigenous evils like “untouchability” which mortally wounded India’s moral integrity; and the two principal legacies of British rule, the unbearable poverty of Indian masses and Hindu-Muslim strife. The Raj had spawned and cultivated a leech-class of compradors who were content to betray their own people for the silver of European trade and the comforts of colonial sustenance.

Gandhi took up the challenge of mass poverty even before he set off on the long and arduous march to freedom. His first radical idea was khadi, which could be handspun by the indigent to supplement the pittance that was their income. It was also a logical precursor to the boycott of foreign cloth which had destroyed the market for indigenous weave and manufacture. He described yarn as the thread of destiny. Swaraj lay in self-reliance. Khadi, the cloth of the poor, became the uniform of a free India.

Our economic advance has obscured the extent of Indian impoverishment, or “pauprism” as Gandhi called it, by 1947. Regrettably, two generations of Indian historians with umbilical links to British academia, have not given this economic slaughter its due place in public discourse. For nearly two centuries, British policy killed and abetted the deaths of innumerable millions by starvation during repeated famines through exploitative taxation and manipulated grain prices. Colonialism demolished agricultural production and destroyed Indian manufacture. There is not enough space in an article to offer more than a brief glimpse of this horror. It is no accident that alleviation of poverty was made, in 1950, the Constitutional duty of every Government of India. Today we export food, while our manufacturing is finally getting into stride.

Read Also
This Week in History from FPJ Archives: Gandhiji undertakes fast unto death, riots break out in... But despite his magnetic hold on India’s affections, Gandhi failed to preserve Hindu-Muslim unity. There were two important reasons. Indian leaders were elected by only about 10% of the population, or the rate-paying elite, and therefore conditioned to project elitist concerns. More significant, of course, was the fact that the British had a fundamental vested interest in keeping Hindus and Muslims divided. They succeeded, in collusion with communal parties like the Muslim League, in the great game of partition played between 1940 and 1947.

Thanks to astrologers who could not find any auspicious moment other than the famous stroke of the midnight hour, Pakistan became independent a day before India. But Pakistan was never the product of any mass movement. It was the product of a plot hatched between Muhammad Ali Jinnah and British Viceroys. No leader of the Muslim League ever went to jail. There was no need to. Jinnah never launched any League agitation against the British. He was right when he claimed that Pakistan had been created by him and his typewriter. 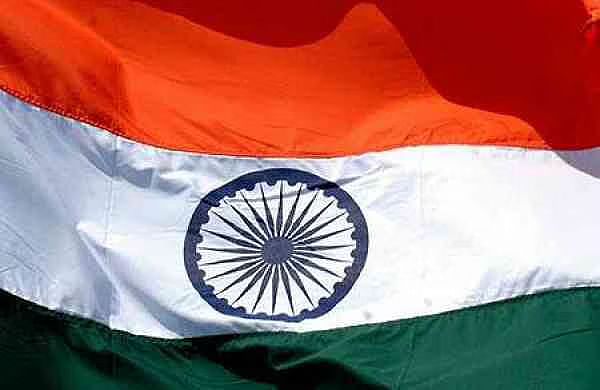 Gandhi never accepted the legitimacy of partition. This supreme architect of free India refused to celebrate on 15 August 1947. He had won freedom but lost the unity of his motherland. When BBC requested a comment for its international audience, he replied that he had nothing to say. When All India Radio arrived at his door in Calcutta, it was admonished.

Gandhi wanted to spend 15 August 1947 in East Pakistan, at Noakhali, to protect Hindus from possible riots. He was persuaded to stay back in Calcutta and save not just Noakhali but the whole of Bengal from the savage repercussions of partition, brutal riots. Gandhi offered his own life as hostage to halt communal madness in blood-drenched Bengal. The Statesman, owned and edited by Englishmen, described Gandhi’s healing touch as an unbelievable miracle. 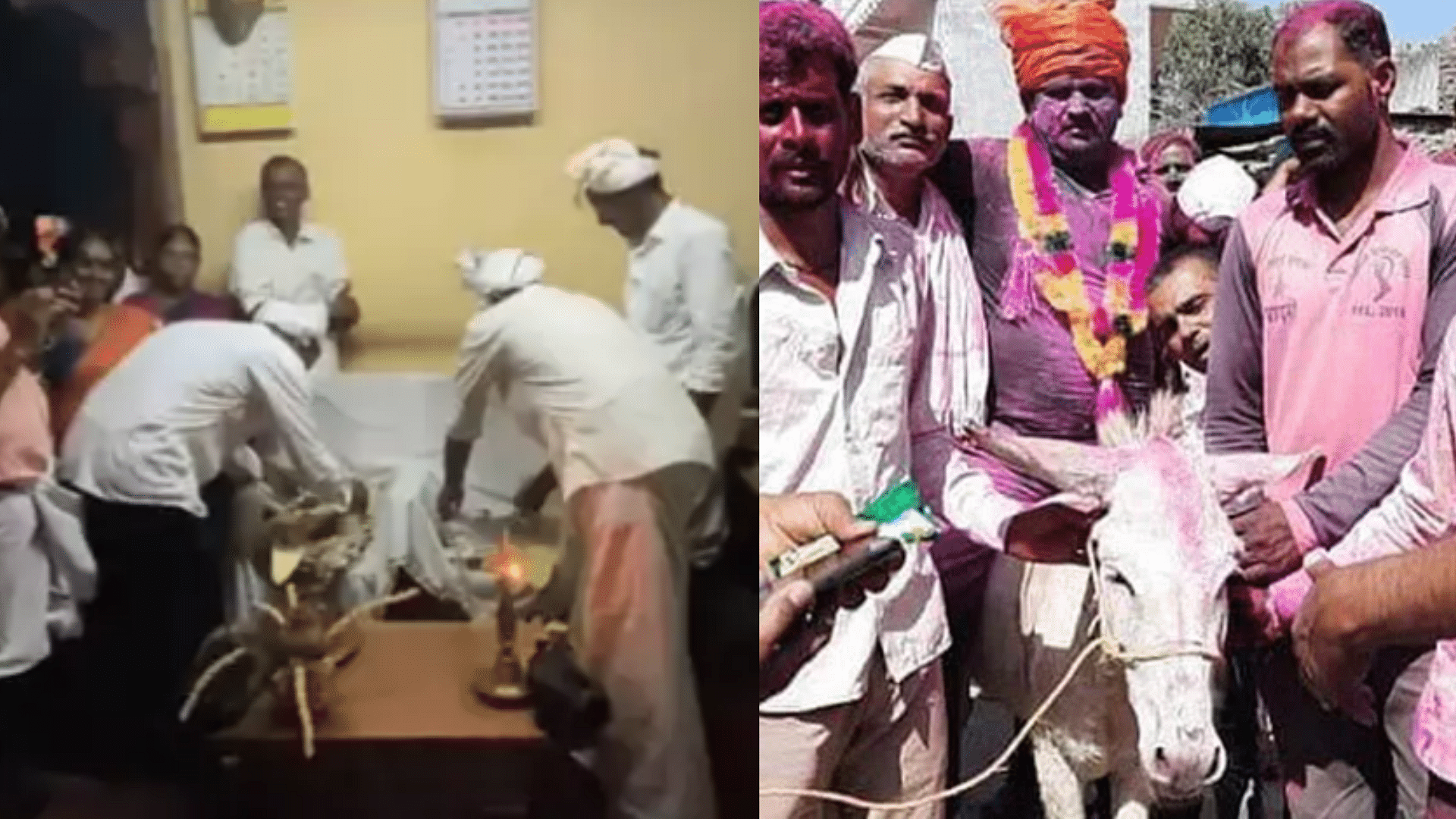 Mahatma Gandhi did not free India from the British to deny freedom to Indians. But freedom in his Ram Rajya was more than free speech; it was also freedom from poverty, and the politics of hatred and violence. The dream of an India in the forefront of the 21st century is within our reach. It will be possible only if we renew our commitment to Gandhi’s convictions. If we fail, we will not have the luxury this time of blaming the British.

(M.J. Akbar is author, most recently, of Gandhi’s Hinduism: The Struggle Against Jinnah’s Islam and Doolally Sahib and the Black Zemindar: Racism and Revenge in the Raj, published by Bloomsbury)