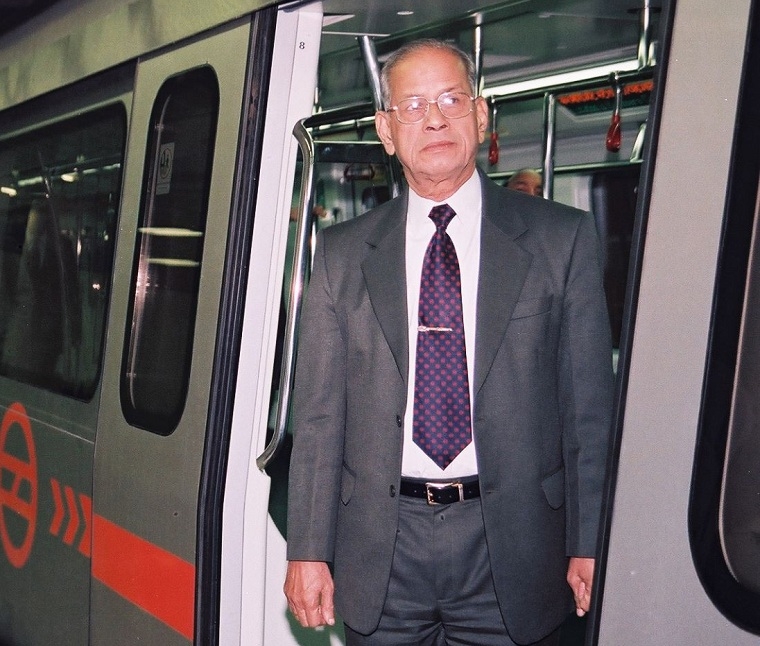 Elattuvalapil Sreedharan, hailed as India’s Metro Man for gifting Delhi a world-class Metro and replicating its success in over a dozen Indian cities, is known for clock-work precision. The 90-year-old legendary engineer, who has given 67 years of distinguished service to the nation, looks back at his “well-spent” life.

Sreedharan studied in a government school in his native village Akilanam and high school in Quilandy in Kozhikode district. He steered the Delhi Metro Railway Corporation for 14 years as managing director till 2011 and then as principal adviser till March 2021.

Decorated with the Padma Vibhushan, the Padma Shri, the Knight of the Legion of Honour and the Japanese ‘Order of the Rising Sun, Gold and Silver Star’, Sreedharan is now pursuing spiritual interests in his home in Ponnani in Kerala’s Malappuram district. Excerpts from an interview:

You have transformed the public transport system. How do you handle success?

I don’t make a big fuss about success. I was in the Indian Railways for 36 years and retired in 1990 as a Member, Engineering Railway Board. Thereafter, I took up the Konkan Railway which I still consider as my biggest achievement — more than the Metro work. Delhi Metro probably made me famous because it is world-class. I took over Delhi Metro on November 4, 1997. At that time, I was also the chairman and managing director of Konkan Railway. I landed in Delhi Metro by a freak occurrence. Delhi Metro was approved in August 1995 and the Delhi government could not find a suitable person for the post of the CMD. 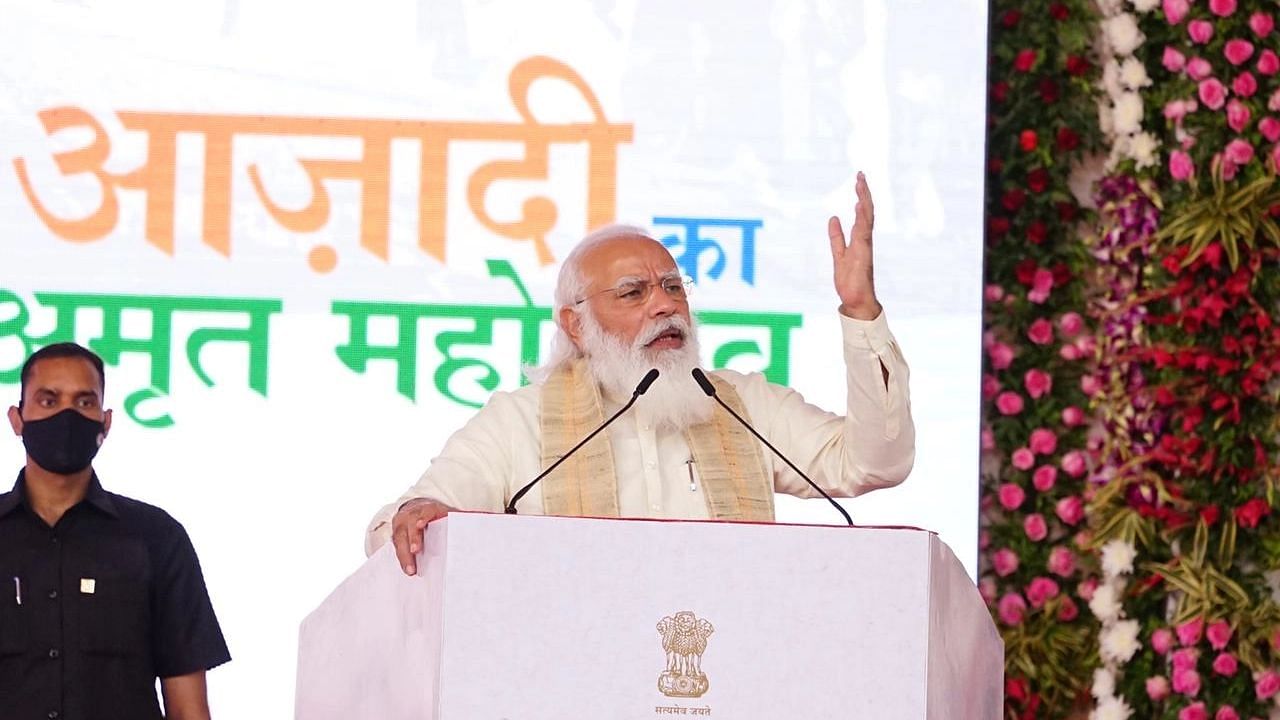 The Japanese government, which had committed funding the project, gave an ultimatum to the Government of India that if they don’t appoint a Managing Director (MD), they will withdraw the promised loan. I was posted in Mumbai as the MD of Konkan Railway and was called to Delhi. I had three difficulties. The Konkan Railway was not complete. I was 65 and had no Metro background, but the Lt Governor, Tejendra Khanna, was adamant and files went up for my age relaxation. The noting by the then cabinet secretary favoured my appointment. I left Konkan Railway in February, 1998.

The Konkan Railway, built in exactly seven years, is 760 km long and one of the most difficult terrains ever in the history of railway construction in India. From Mumbai to Mangalore, it goes along the west coast of India. There were 92 tunnels at that time with a total length of 83.5 km and 157 major bridges. The longest bridge was more than 2 km long. It has many viaducts. The highest viaduct at 67 mt, is almost equal to Qutub Minar.

How many metros other than the Delhi one have benefitted from your expertise?

Except Nagpur, all the 15 Metros are under construction. I prepared all the detailed project reports and executed more than half of them. I was guiding them in the initial stages. I personally handed over the Agra and Kochi Metros. I was an advisor to the Uttar Pradesh government for the Metro projects, but I resigned after the Lucknow Metro was completed. Is anybody in your family in the Railways? What keeps you busy now?

Nobody in my house was or is in the Railways. My father was a small-time landlord. Seeing my kind of life, neither my sons nor grandchildren were interested in government service because of frequent transfers and low salary. In the railways, one is on duty 24/7, which is strenuous. After I decided to join politics, I withdrew from all government responsibilities. Since March this year, I have not been taking any assignments. I am running 90 and now my passion is spirituality. I visit the ashram of my Guru near Thrissur. I am involved in two projects — the rejuvenation of the biggest river in Kerala and in the Foundation for Restoration of National Values.

How can the Delhi Metro overcome its poor fiscal health? The daily revenue declined sharply due to the lockdown.

Why do we hoist the flag on Independence Day but 'unfurl' it on Republic Day?
Advertisement

The JICA loan given in March came with the condition that it cannot be used for operational losses. What is the Japanese criterion for helping the Metro?

Naturally, any vendor would insist on it. The operational losses are only due to the COVID situation. The Japanese are not lending the money just for the love of the country. It is business for them. They lend the money and charge interest which is much more than the interest they charge in their own country but it is certainly not bad. And, they find opportunities to export their own products and human resources.

You have been decorated with many prestigious awards. Is there anything that you aspire for?

No. I neither want to try for anything nor do I aspire for anything. I liked my professional job. I have a very contented family and we are fairly well-off. In the initial stages, I had a lot of financial difficulties in my career. You will be surprised that even when I was a member of the Railway Board, I had to borrow money for my children’s wedding. In Pics: Celebrations start a day ahead of Independence Day 2021