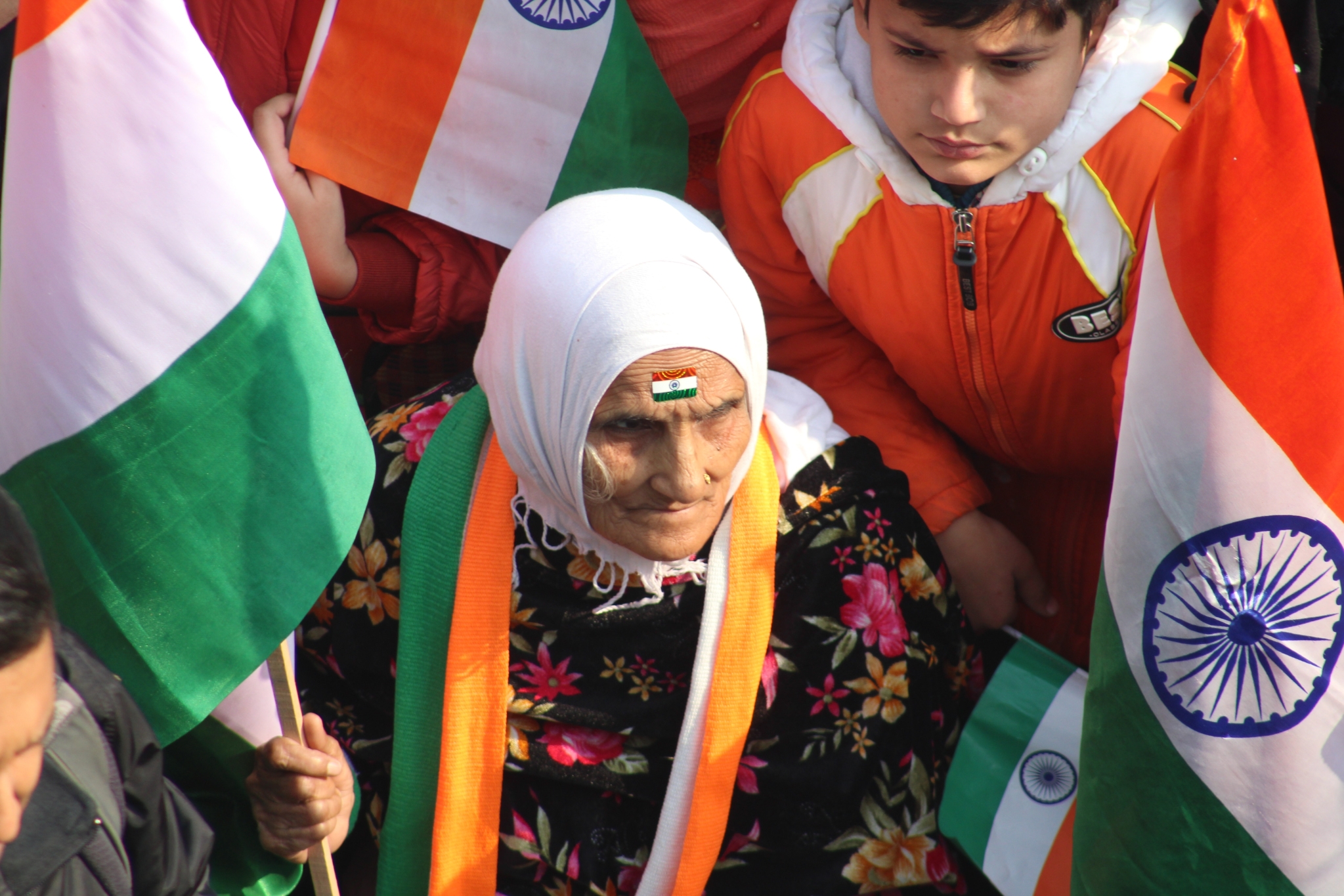 Independence Day 2021: From partition to demonetization - 7 defining moments of India | Photo by Shakeb Tawheed from Pexels

Although there were so many events that shaped our nation, we have listed out 7 defining moments of India.

Indian independence came with the partition of British India which led to the formation of India and Pakistan. It had led to large scale migration of population from both sides of the border, leading to refugee crises in the newly constituted countries. Thousands of people were rendered homeless due to the migration and violence also killed many.

While deliberating upon the draft Constitution, the Assembly moved, discussed and disposed of as many as 2,473 amendments out of a total of 7,635 tabled. The Constitution of India was adopted on 26 November, 1949 and it came into force on 26 January, 1950.

India's first successful nuclear bomb test was conducted on 18 May 1974 under the leadership of PM Indira Gandhi who saw a massive rise in popularity following this test. Operation Smiling Buddha was the assigned code name of the operation. Pokhran-I was also the first confirmed nuclear weapons test by a nation outside the five permanent members of the United Nations Security Council.

The "Emergency" is one of the most controversial periods of independent India's history. It refers to a 21-month period from 1975 to 1977 when Prime Minister Indira Gandhi had a state of emergency declared across the country. It was officially issued by President Fakhruddin Ali Ahmed under Article 352 of the Constitution because of the prevailing 'internal disturbance'.

The order allowed elections to be cancelled and civil liberties to be suspended. Most of Indira Gandhi's political opponents were imprisoned and the press was also censored. Several other human rights violations were reported, including a mass forced sterilization campaign spearheaded by Sanjay Gandhi.

On June 25, 1983, a Kapil Dev-led India lifted their maiden Cricket World Cup by defeating West Indies in the finals by 43 runs at the Lord's Cricket Ground. After the win, cricket got a fillip in the country, elevating the sport to religion for fans with every child wanting to become a cricketer.

India's 43-run win is engraved in the hearts and minds of every cricket follower in the country and on Friday, Indian cricketers took to social media to recall that historic day.

India’s New Economic Policy was announced on July 24, 1991 known as the LPG or Liberalisation, Privatisation and Globalisation model.

Finance Minister Manmohan Singh's 1991 Budget was an epoch-making event. Often dubbed the day that "changed India forever", it ushered in the era of liberalisation in India. What began with a series of reforms that led to the opening up of the economy, had eventually catapulted the nation to a $ 3 trillion economy. The main objective was to plunge the Indian Economy into the arena of ‘Globalization and to give it a new thrust on market orientation.

On November 8, 2016, taking the nation by surprise, Prime Minister Narendra Modi announced the demonetization of currency notes of Rs 500 and Rs 1,000 and telling people to return them to banks and post offices within 50 days from November 10 up to December end for exchanging them with the new notes.

In a televised address to the nation, first in Hindi and then in English, he announced that these two notes will no longer be legal tender after midnight as they are being discontinued. They can be, however, exchanged with the help of proof of identities like the Aadhaar Card or voter card. The decision was severely criticised for disrupting the economy.

GST is the Goods and Services Tax, an indirect tax that has replaced many indirect taxes in India such as the excise duty, VAT, services tax.

In order to implement GST, the Constitutional (122nd Amendment) Bill (CAB for short) was introduced in the Parliament and passed by Rajya Sabha on 03rd August 2016 and Lok Sabha on 08th August 2016. The CAB was passed by more than 15 states and thereafter Hon’ble President gave assent to “The Constitution (One Hundred And First Amendment) Act, 2016” on the 8th of September, 2016. Since then the GST council and been notified bringing into existence the Constitutional body to decide issues relating to GST.

On September 16, 2016, the Government of India issued notifications bringing into effect all the sections of CAB setting firmly into motion the rolling out of GST. 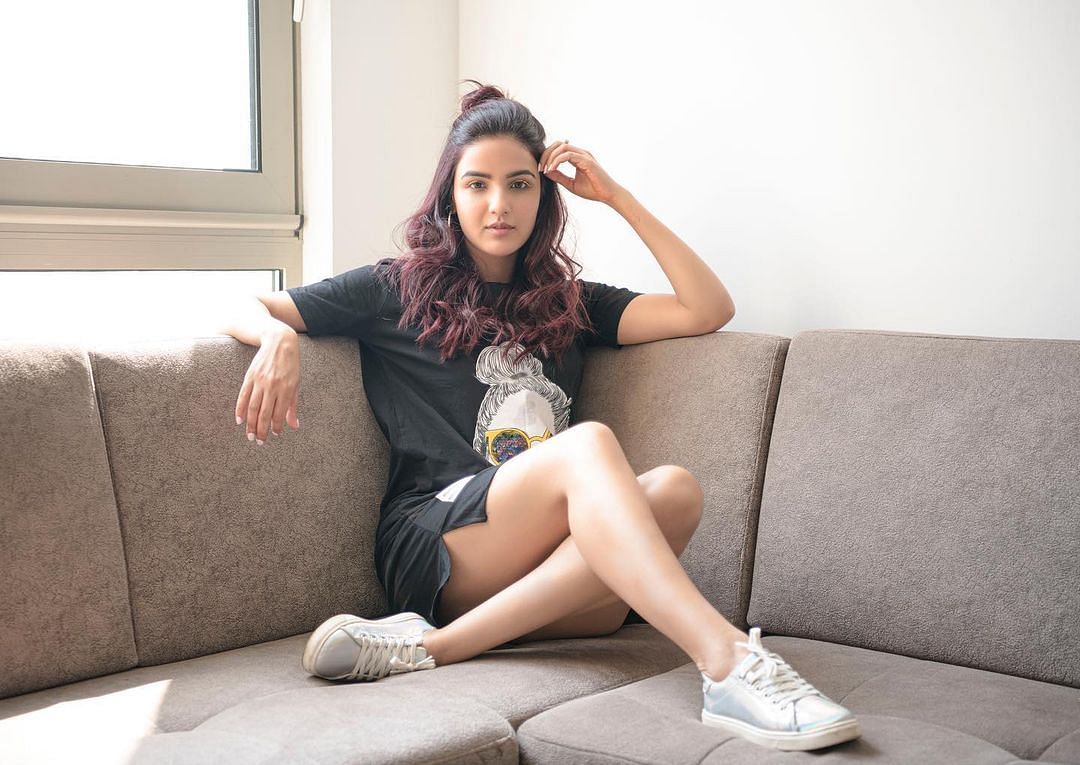