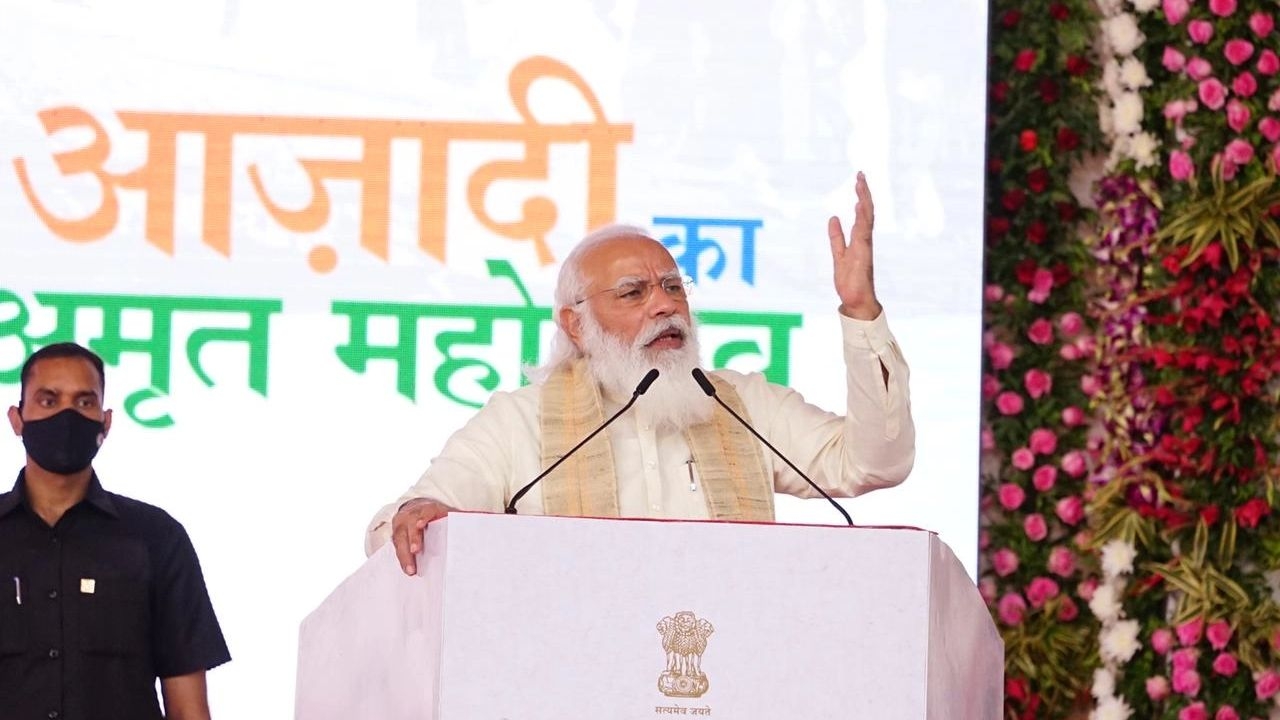 According to its official government website, Azadi Ka Amrit Mahotsav is an "intensive, country wide campaign which will focus on citizen
participation, to be converted into a 'Janandolan', where small changes, at the local level, will add up to significant national gains". It is an umbrella initiative with themes such as 'AatmaNirbhar Bharat' and 'Vishva Guru Bharat' under it.

Azadi ka Amrit Mahotsav is a countdown that began on 12th March, 2021. It is a 75 week countdown to India's 75th anniversary of Independence and will end post a year on 15th August, 2023.

Over the last few months, the government has organised a series of events to commemorate India's 75th anniversary.

How can you be involved?

The mygov.in website has a section wherein ordinary netizens can share their ideas and suggestions on Azadi Ka Amrit Mahotsav. The aim here is to crowdsource ideas for a resurgent, Aatmanirbhar Bharat via the citizen engagement platform.

There are also competitions and interactive events that you can be a part of - from Rashtragaan (where you upload a video of yourself singing the National Anthem to numerous exhibitions. The AatmNirbhar Incubator for example is a competition designed to support and promote Indian goods. Entrepreneurs and start-ups with “Made-in-India” products have a chance to present their business ideas and launch their product with India@75. Click here to view the details and application.