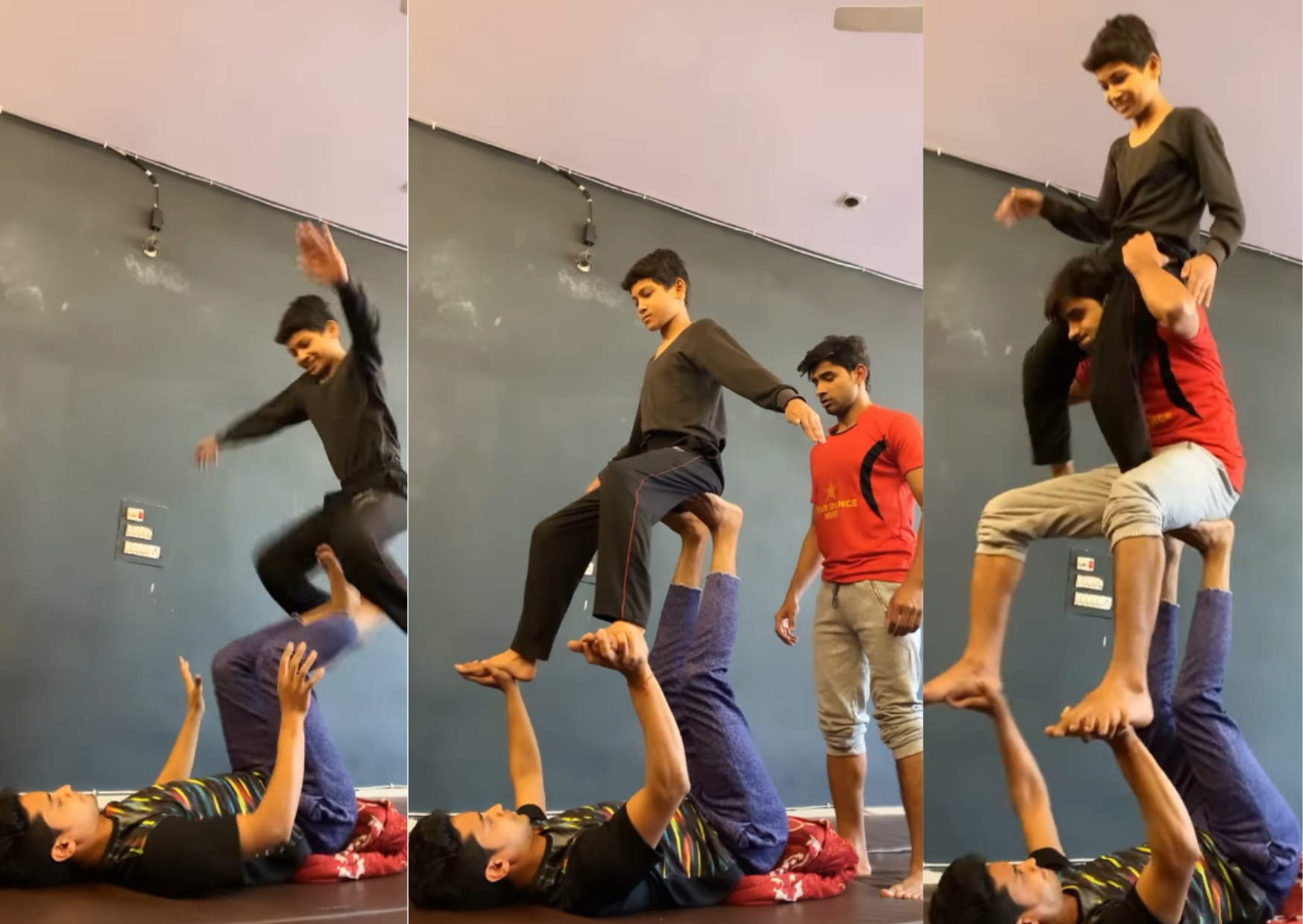 Did you think that the 'Banna re' song has lost its trend, this video will prove you that isn't late to get grooving to the song! Crazy and energetic stunts were performed by three youngsters to sync and slay to the song beats.

Instagram user @nitishsainiigt posted a video which gathered around 8.3 Million views and over 1.2 Million likes. In the video now gone viral we see talent team Nitish and group Floor Breakers trying out some acrobatic steps. They take it slaying steps with perfect sync and synergy, leaving the viewers stunned.

In the video, one of the man is lying on ground ready to receive the two others. Later, with an energetic jump a boy makes to balance on the laid man's foot, no sooner the third person climbs in too. The formation is flawless and well timed, the three balance well to not dwindle or break the posture.

The amazing video has caught the eye of netizens, who couldn't resist from commenting on the video. Several took to send emojis of 'fire' and 'love' to appreciate their powerful pretty performance. An Instagram user commented, "swag" while another wrote, "The future of India..."

Take a look at some reactions, right here: 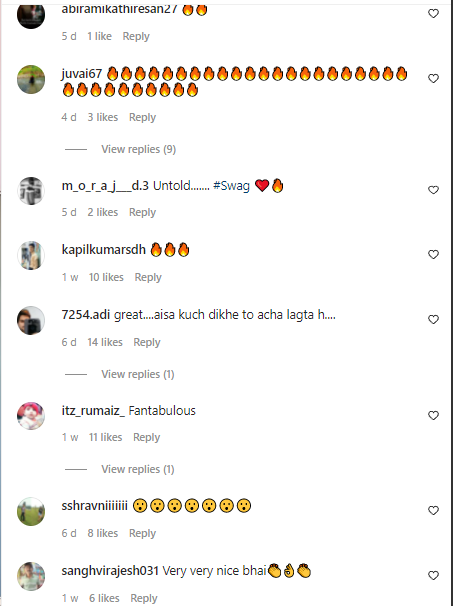 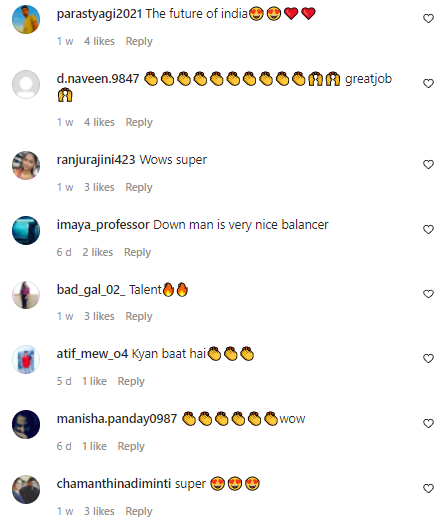