A Rebel News journalist was seen asking a lot of questions to the Pfizer CEO, however, Albert Bourla stayed mum and tried walking away by saying "Thank you very much" and "Have a nice day".

Davos: Albert Bourla, Chief Executive Officer of US-based pharmaceutical giant Pfizer, encountered a series of tough questions about the efficacy of its Covid vaccine on the sidelines of the ongoing World Economic Forum meeting, but he repeatedly ignored the queries and a video on it has gone viral.

WE CAUGHT HIM! Watch what happened when @ezralevant & @OzraeliAvi spotted Albert Bourla, the CEO of Pfizer, on the street in Davos today.

We finally asked him all the questions the mainstream media refuses to ask. "Thank you very much," says Albert while refusing the alleged 'unscripted' questions

The Pfizer chief time and again ducked these questions, only to say "Thank you very much" and "Have a nice day".

"Albert Bourla, the CEO of Pfizer, has never had an unscripted media interview in his life. Until today. We asked him 29 questions. And he could answer none of them (sic)," tweeted Rebel News journalist Ezra Levant who can be seen in the video along with his teammate Avi Yemini.

Albert Bourla, the CEO of Pfizer, has never had an unscripted media interview in his life.

We asked him 29 questions.

And he could answer none of them. pic.twitter.com/MM3nbWVIPg

"Vaccines do not stop transmission," asks the journalist 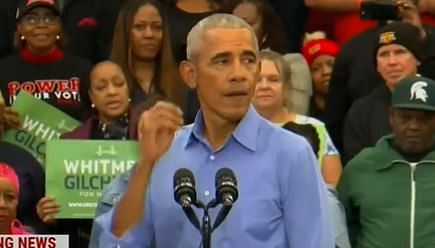 Time for him to apologise?

The journalist kept on following the Pfizer chief even though he did not solicit a response. In another question, he was heard asking whether it was time to apologise to the world and to give refunds to the countries that bought vaccines that did not yield results.

Going back to the initial days of the commencement of the vaccination drive, the US-based pharma firm Pfizer sought an indemnity bond that will exempt it from legal claims in case there are any adverse effects from the vaccine.

To the unversed, Rebel News is a Canadian political and social commentary media outlet. 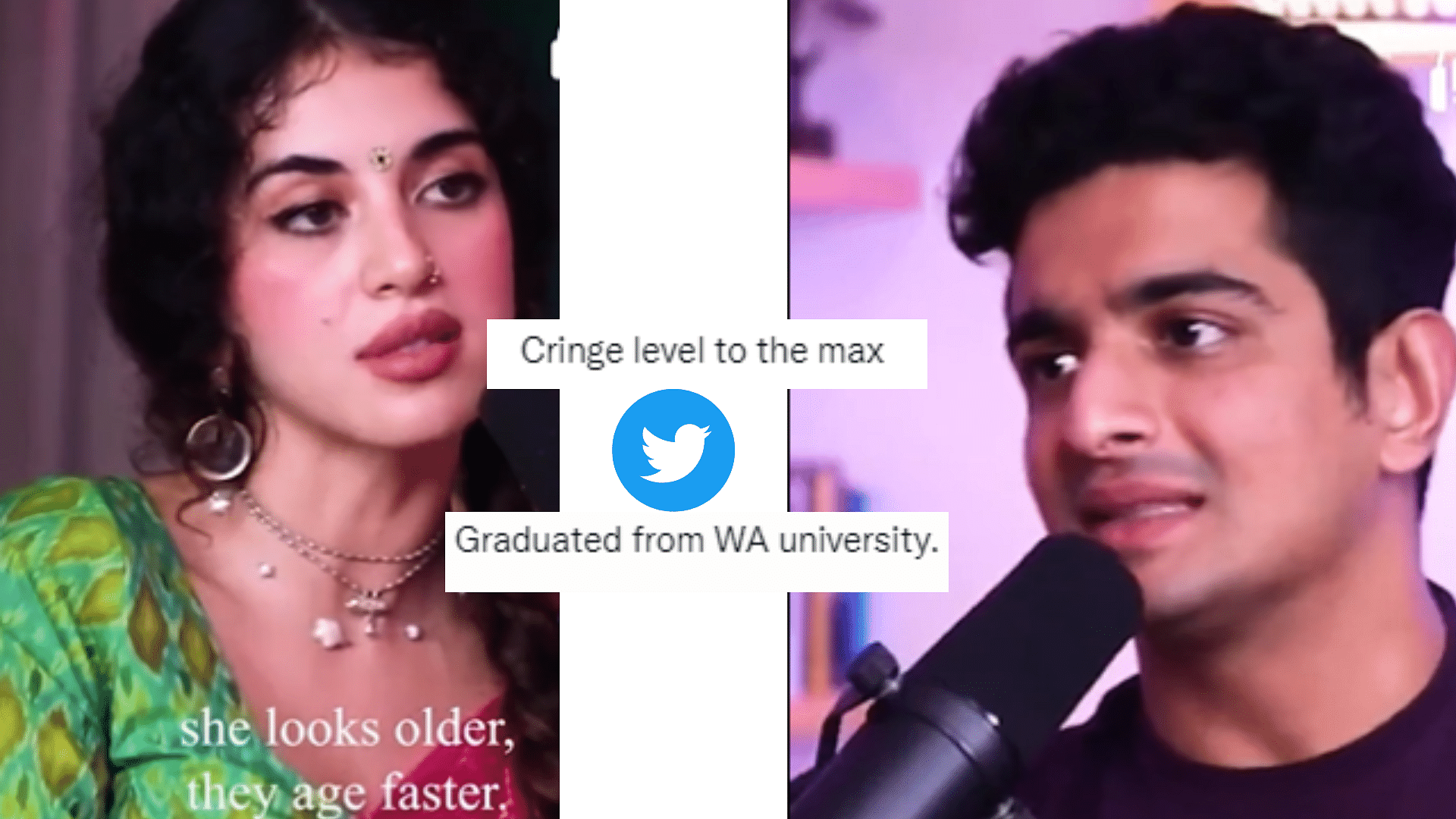