Recently, a video went viral in which a lion ripped off a zookeeper's finger.

In the video, a zookeeper in Jamaica teases the lion from outside of the cage. The lion gets angry and grabs the finger and refuses to let go. Eventually, he rips off the man's finger.

Reportedly, Jamaica Zoo is investigating the incident to prevent similar injuries from occurring in the future.

Speaking to Jamaica Observer, an eyewitness said that the zookeeper was showing off to onlookers when it all went horribly wrong. “When it happened, I thought it was a joke,” the woman said, adding, “I didn't realise the seriousness of it, because it's their job to put on a show.”

However, she went on to say that when the man fell to the ground everybody realised that it was serious. The woman further explained that the entire skin and about the first joint of the zookeeper's finger were gone.

Jamaica Observer reported that the managing director at the Jamaica Society for the Preventional of Cruelty to Animals, Pamela Lawson, has said that the incident would be investigated.

Separately, in a statement, Jamaica Zoo assured that the zoo is a safe place to be for both people and animals. It explained that the actions displayed in the video are of a “contractor” of Jamaica Zoo. Calling the incident “tragic”, the statement stated that the clip does not represent the safety procedures and policies that must be adhered to at all times.

The zoo added, "It is an unfortunate event that should never have happened, and we - the family of Jamaica Zoo - are doing everything to assist the gentleman moving forward."

Never seen such stupidity before in my life. pic.twitter.com/g95iFFgHkP 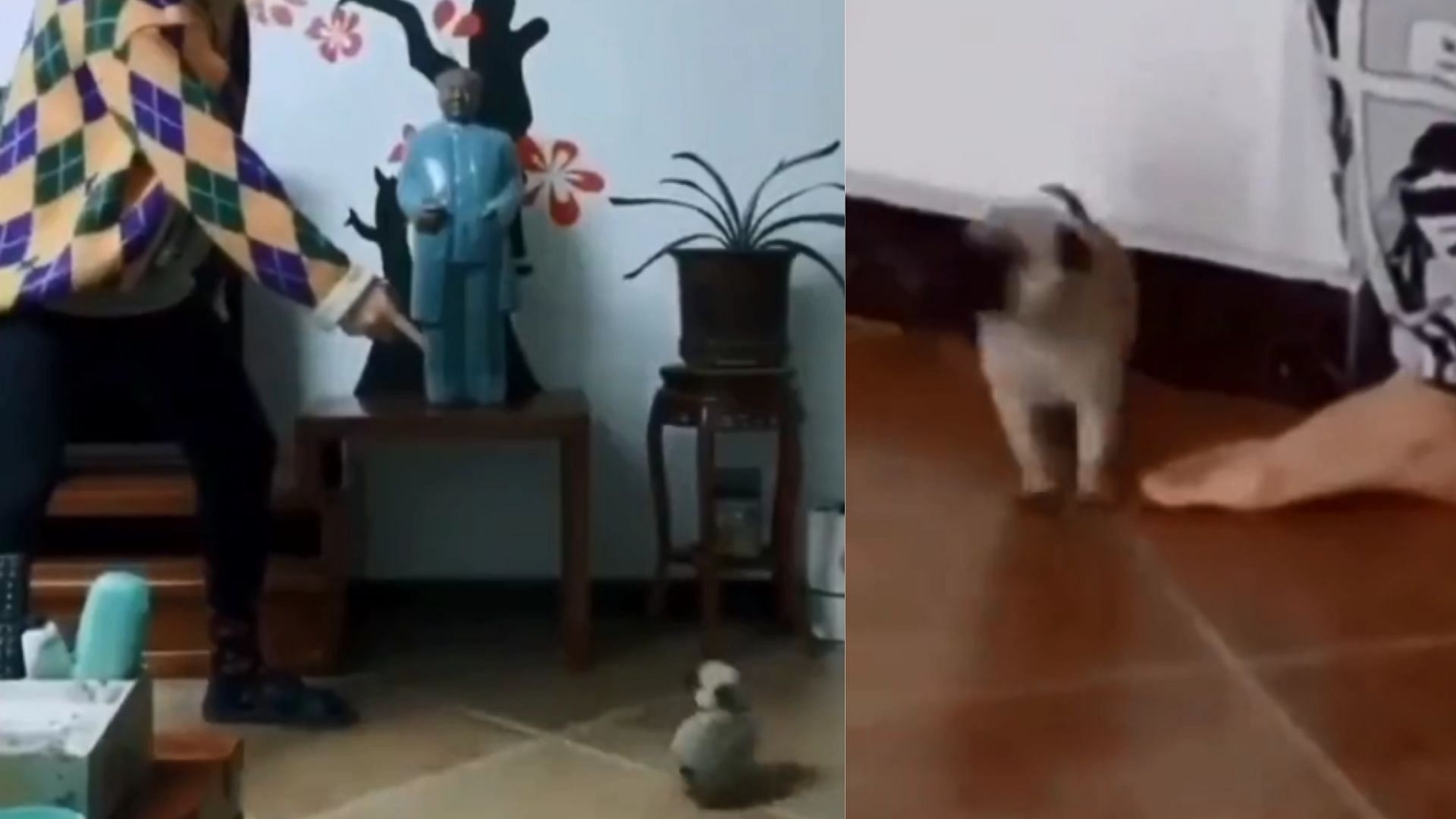