Recently, a video went viral in which a dog takes care of 3 tiger cubs after their mother abandoned them.

In the video, three cubs are seen sitting and playing around the labrador. Reportedly, the mother tiger refused to feed the cubs so now this labrador takes care of them. Some netizens found this overwhelming while others were seen asking "why did the mother abandon the cubs?"

One of the users commented, "Dogs are so cool in a friendly relationship with both humans and other animals I love those loyal creatures."

The video was shared by @thefigen with the caption, "The labrador is taking care of three tiger cubs that were rejected by their mother! Aweeeeeeeeeeee"

Since posting the video has been watched 102k times, and has received multiple likes and retweets.

The labrador is taking care of three tiger cubs that were rejected by their mother! Aweeeeeeeeeeee 🤗🤗 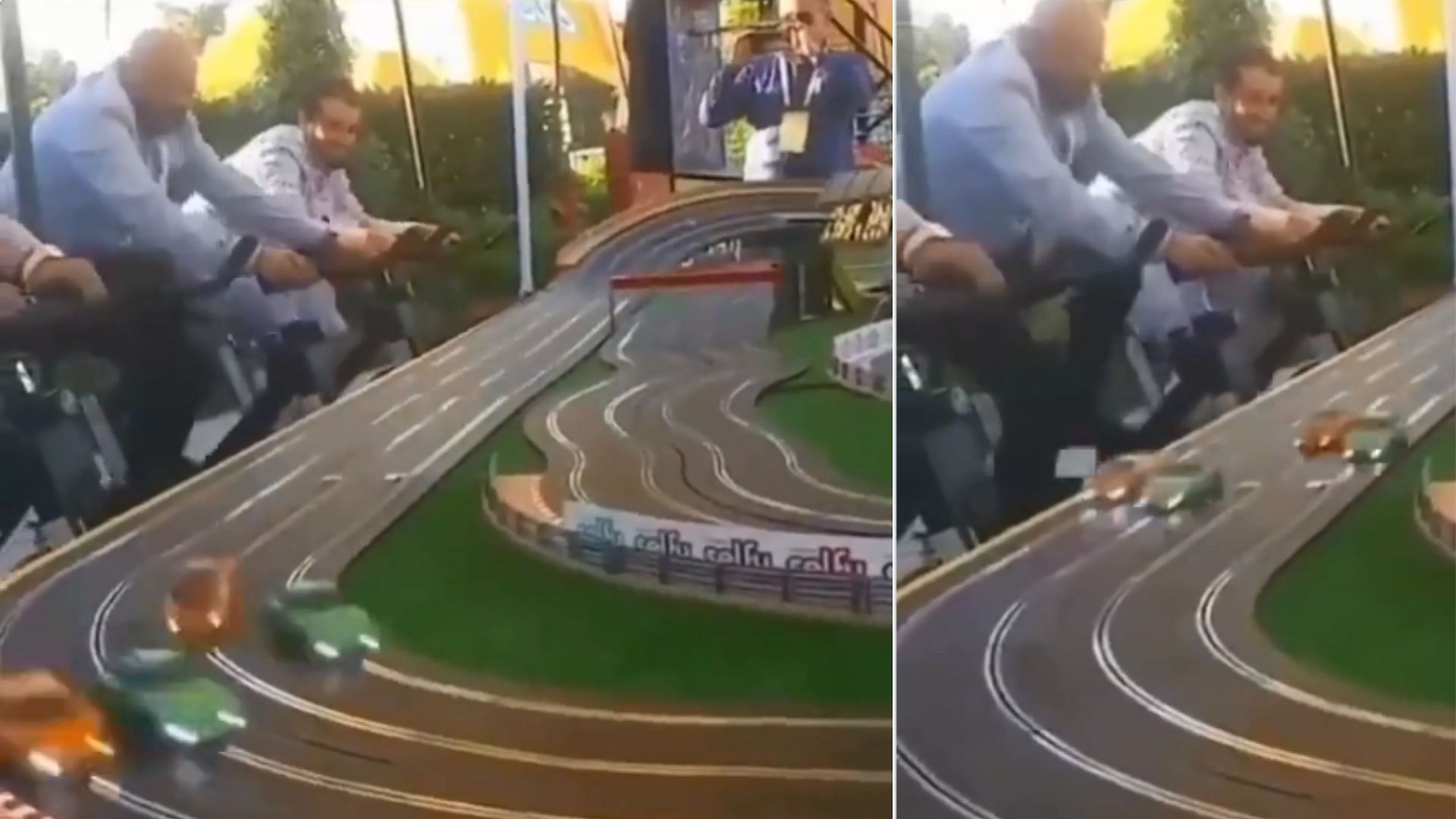 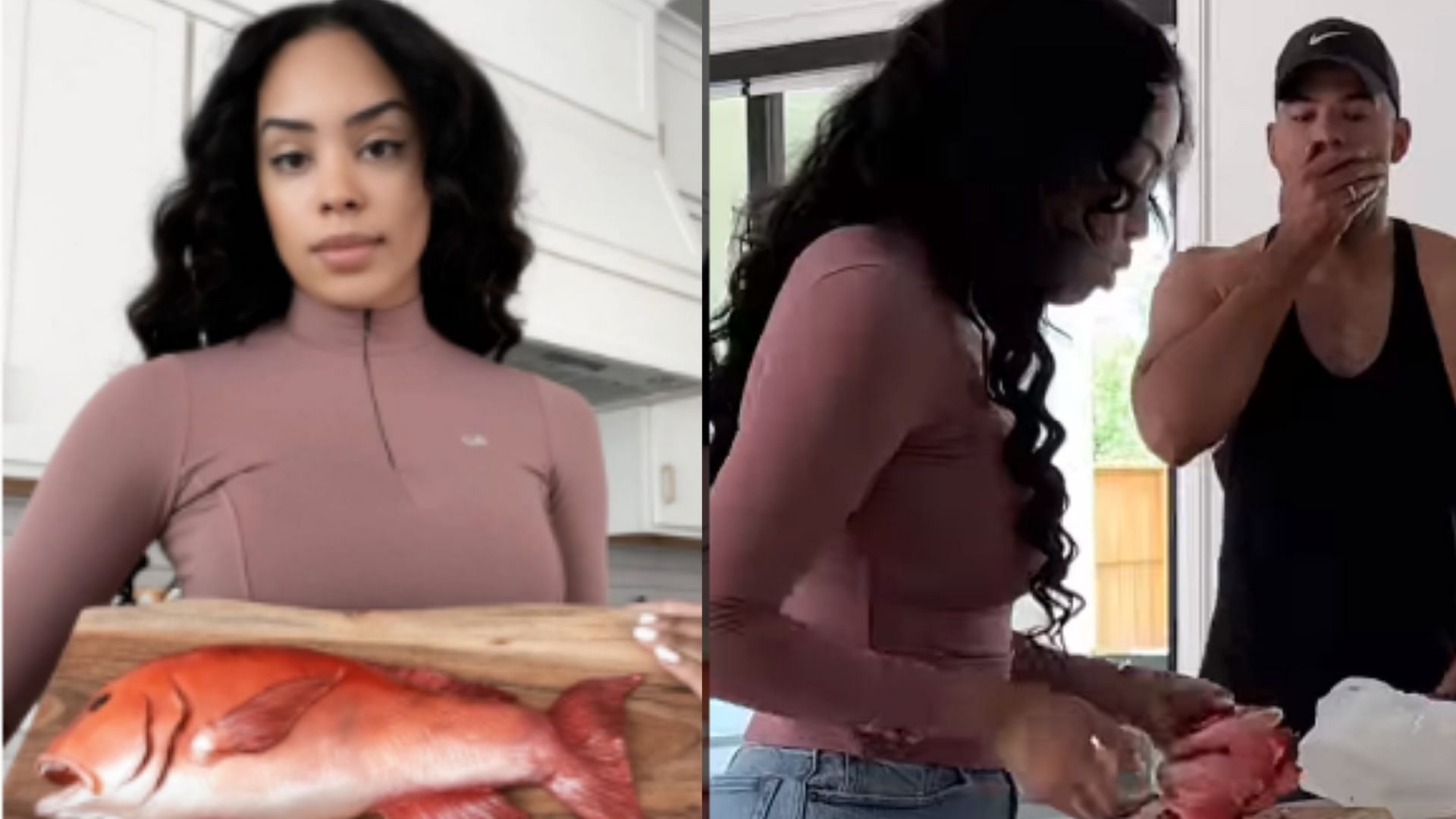