Recently, a video went viral in which a toddler is reacting to his father hitting his mother after she lost in Rock, Papers, and Scissors game.

In the video, the baby is sitting in the middle of them and watches the mother hit his father with a plastic bottle in a playful manner after he loses. Later, the mother losses and the father proceeds to do the same. The baby gets up and starts crying. Some netizens found it overwhelming while others thought it's hilarious.

The video was shared by @TheFigen on Twitter with the caption, "The first priority in the creation of living things is always the mother. Awwwwww."

Since being posted, the video has gained 1 Million views, 7k likes and multiple comments and retweets.

The first priority in the creation of living things is always the mother. Awwwwww 💕 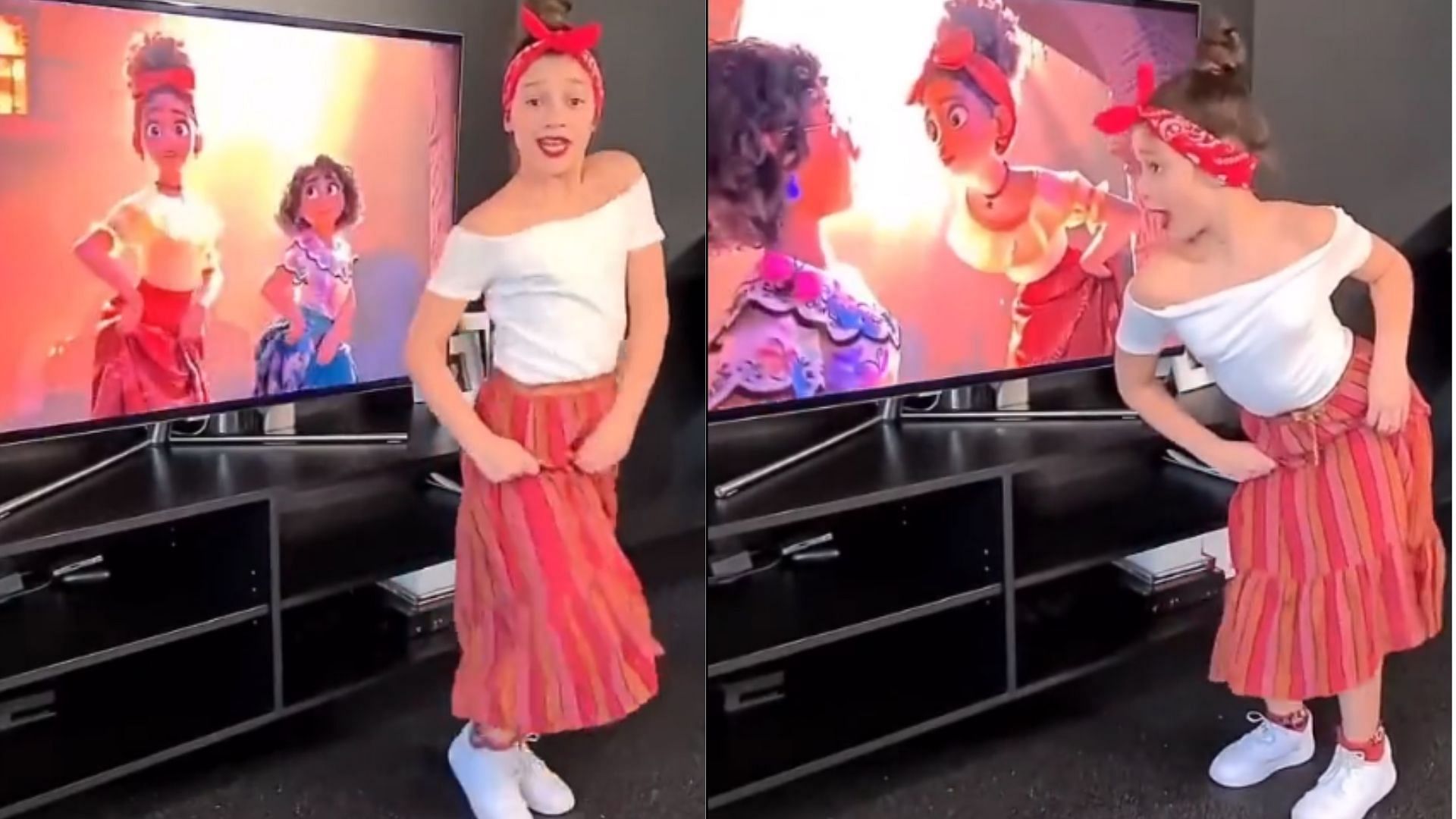