HomeViralViral video: Influencer with over 2 mn followers ‘fakes’ love for dog, abusively kicks the animal after 'petting’ it

Viral video: Influencer with over 2 mn followers ‘fakes’ love for dog, abusively kicks the animal after 'petting’ it

The video shows an influencer, identified as Kajal, insensitively misbehaving with a doggo

Viral video: Influencer with over 2 mn followers ‘fakes’ love for dog, abusively kicks the animal after 'petting’ it | fpj
Follow us on

Remember the TikTok influencer who set a portion of a forest on fire for a mere social media reel? In the pursuit of fan craze or fondness, people seem to fake and fabricate things on the internet, hinting at their not-so-real reel life! In a similar case, Moj-based influencer, who also has a fan base on Instagram, was caught in an unlikely interaction with a dog. The influencer has been identified as Kajal.

In a video shared on social media, we can see the female 'faking' love for a doggo, however, seconds after impressing the innocent animal, she misbehaves with him. The poor fellow is sure to have got disheartened with the misleading care and affection shown towards him by the lady. Was it a on-screen vs behind-the-scene shots? It isn't clear. But the visuals have triggered animal lovers.

The video begins with the influencer adorably calling the dog towards her, portraying herself as a pet lover. Within seconds into the compassionate approach, she displays her other side by being rude and abusive towards the dog. She is seen not only kicking the animal with her sharp silhouette heel footwear, but also verbally delivers cuss words to the animal. Later, she even gives a "sadistic laughter" (as netizens slam it) after hurting the animal and making to flee out of fear.

How can you be so insensitive toward these voiceless souls

If you cant love them dont hurt them #AnimalAbuse#DogsOnTwitter pic.twitter.com/8HaC2zD7Ea The insensitive act was reported on her social media platform as an Instagram story, however, taken off soon. Alert netizens soon took to spot the incident, and slam her.

To the unversed, Kajol enjoys a huge fan following for her adult content shared on her official social media pages. She also shares some trendy videos similar to funky and cringe TikTok reels to engage her audience. The influencer has about 2.2 million followers on the Moj app, while the count on Instagram is no lesser than 121K followers. 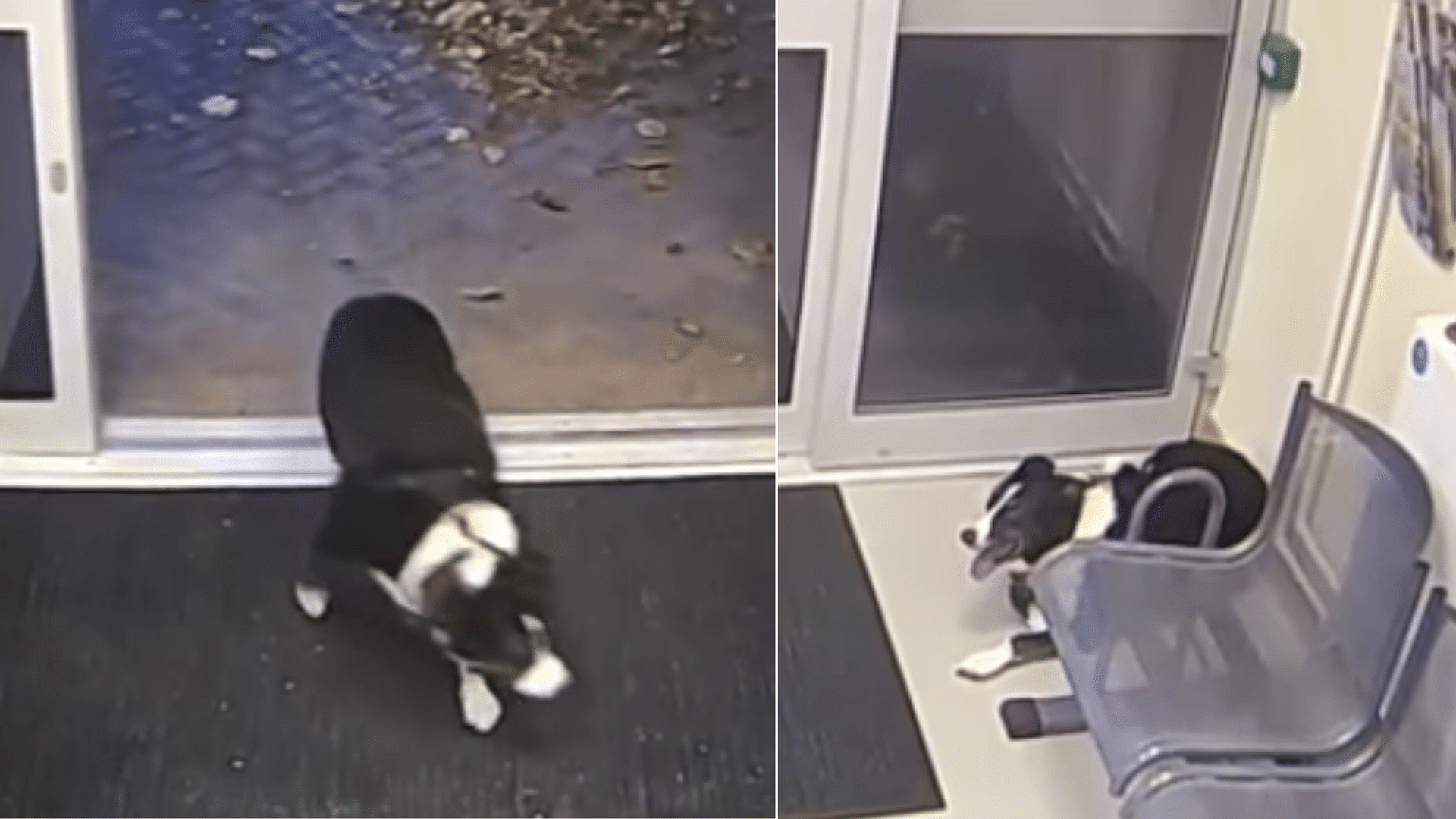 Twitterati took to slam Kajal over this viral video