Google on Thursday celebrated the 94th birth anniversary of Japanese virologist Dr Michiaki Takahashi, who developed the world's first vaccine against chickenpox with a Doodle.

The lifesaving vaccine developed by Takahashi in 1970s and later became the first varicella vaccine approved by the World Health Organization.

"It has since been utilised in over 80 countries and administered to millions of children around the world as an effective measure to prevent severe cases of the contagious viral disease and its transmission," Google said in a statement. 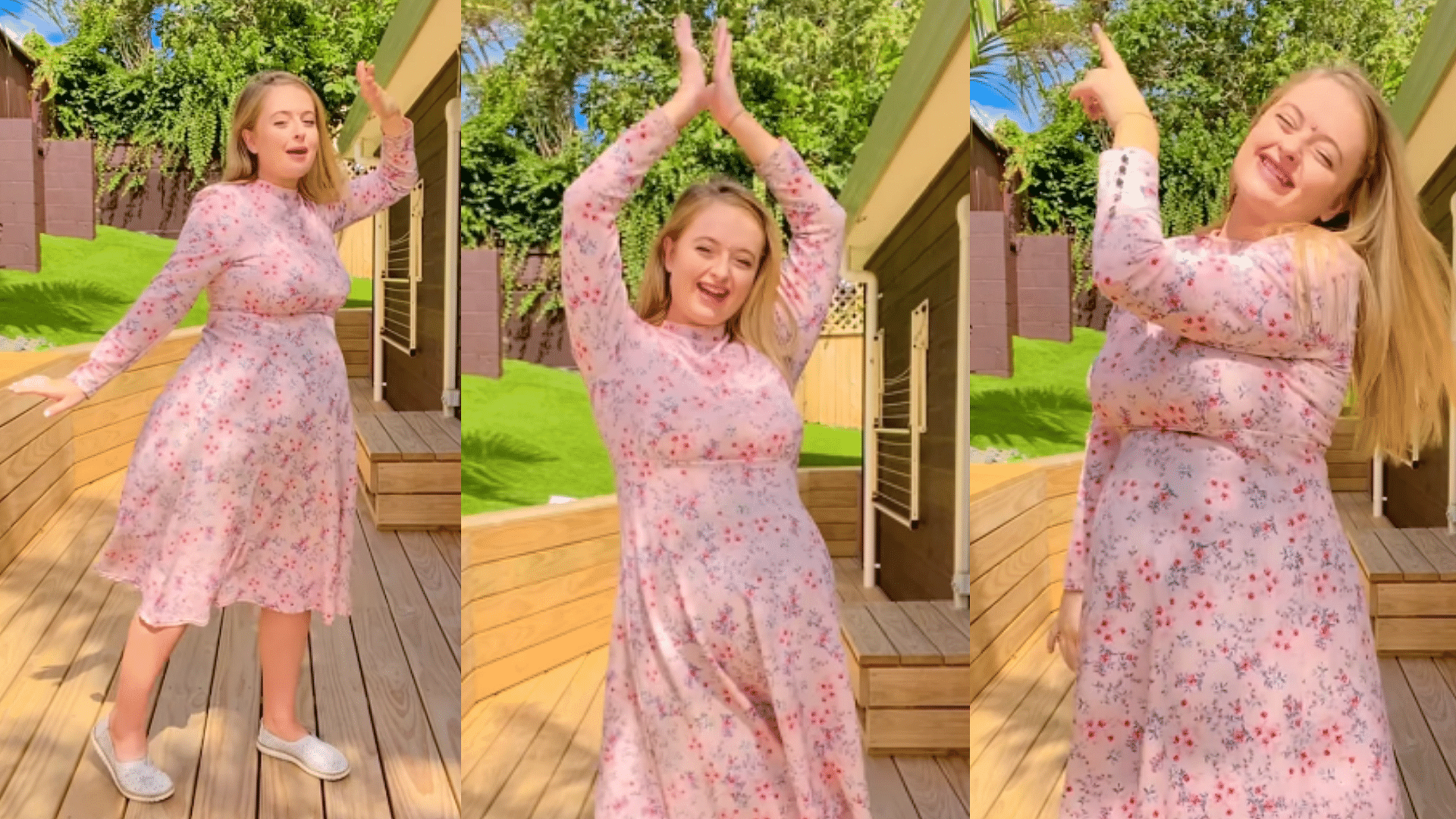 Takahashi was born on February 17, 1928 in Osaka, Japan. He earned his medical degree from Osaka University and joined the Research Institute for Microbial Disease, Osaka University in 1959.

After studying measles and polio viruses, Takahashi accepted a research fellowship in 1963 at Baylor College in the United States. It was during this time that his son developed a serious bout of chickenpox, leading him to turn his expertise toward combating the highly transmissible illness.

Takahashi returned to Japan in 1965 and began culturing live but weakened chickenpox viruses in animal and human tissue. 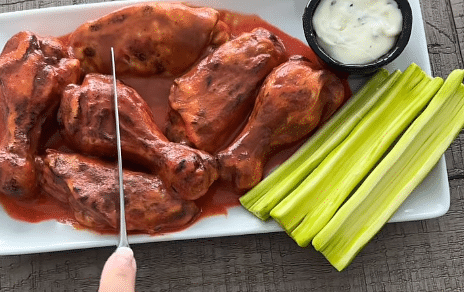 In just five years, the vaccine was ready for clinical trials. In 1974, Takahashi had developed the first vaccine targeting the varicella virus that causes chickenpox.

It was subsequently subjected to rigorous research with immunosuppressed patients and was proven to be extremely effective.

In 1986, the Research Foundation for Microbial Diseases, Osaka University began the rollout in Japan as the only varicella vaccine approved by the WHO.

"Vaccines might help overcome a disease and change the world," Kiuchi said, in the statement. 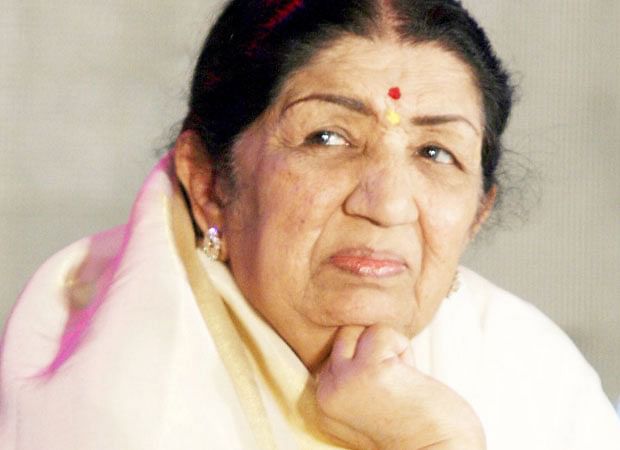