Composed by Vishal-Sheykhar with lyrics by Kumaar, the peppy track showcases the sizzling chemistry between Shah Rukh Khan and Deepika Padukone.

'Besharam Rang', the first track from much-awaited Shah Rukh Khan film 'Pathaan', is out now. However, while some fans hit the like button on watching the music video, Twitter began to see the boycott trend towards the film. The hot scenes from the song concerned Indians, who took to Twitter demanding a ban on the film for its "vulgar visuals".

Some even expressed their displeasure over the saffron bikini of Deepika Padukone and said the song is "making fun of divine colour of Hinduism".

The Bharatiya Janata Party party workers, Rashtriya Sewika Samiti supporters and a few others shared several tweets on the microblogging platform seeking the ban of the upcoming film 'Pathaan' in India.

Dr Prachi Sadhvi, RSS member and VHP leader took to Twitter in view of the movie to be banned from Indian cine screens. Arun Yadav, whose bio suggests him to be a Gurugaon-based BJP party worker, mocked the scenes from the song 'Besharam Rang' while sharing the tweet under the hashtag 'BoycottPathaan.'

"Bollywood is using vulgarity and violence to promote their films which is creating a negative impact on society. Stop watching their movies," a Twitter user identified as Sumita Das tweeted. Apart from the heated comments demanding to boycott the film, some even shared memes in the regard. People criticised the actress' repeated bold shots in her recent films, Pathaan soon after Gehraiyaan.

Ban This Movie in India .

Bollywood is using vulgarity and violence to promote their films which is creating a negative impact on society.
Stop watching their movies. #BoycottPathaan must!! #BoycottBollywood forever#BoycottbollywoodCompletely pic.twitter.com/XnL2kFdtSi 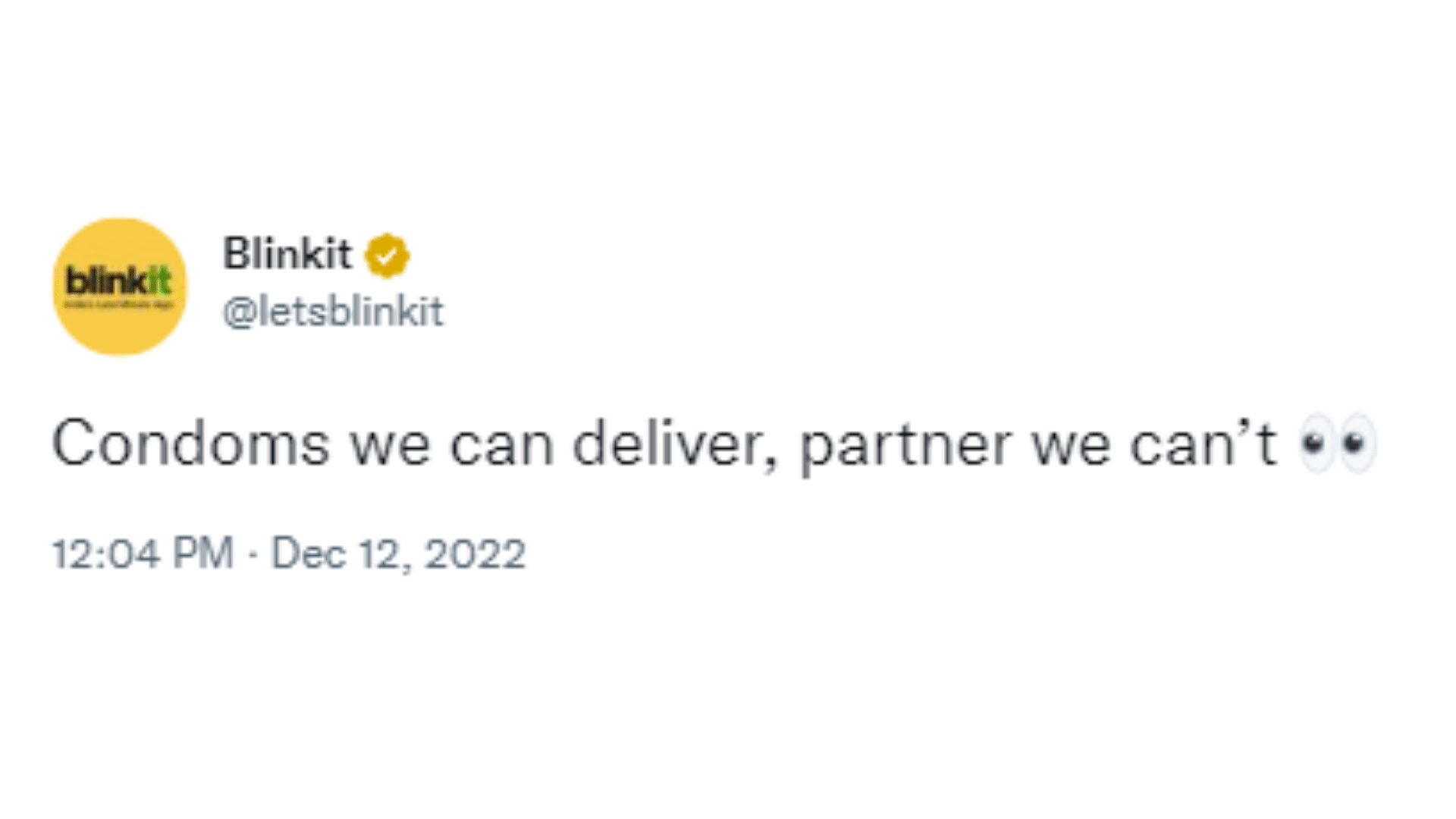 Composed by Vishal-Sheykhar with lyrics by Kumaar, the peppy track showcases the sizzling chemistry between Shah Rukh Khan and Deepika Padukone. The music video begins with visuals of Deepika in a golden monokini jump and grooving to lyrics. We can see SRK in a beach shirt. He sports a man-bun in the video.

Meanwhile, Shah Rukh Khan and his fans are awaiting the release of the action-packed film 'Pathaan'. The film is scheduled to hit theatres on January 25, 2023. 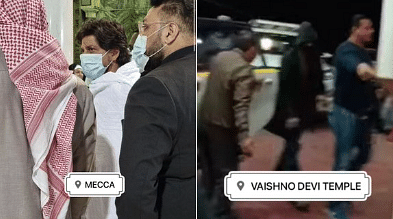 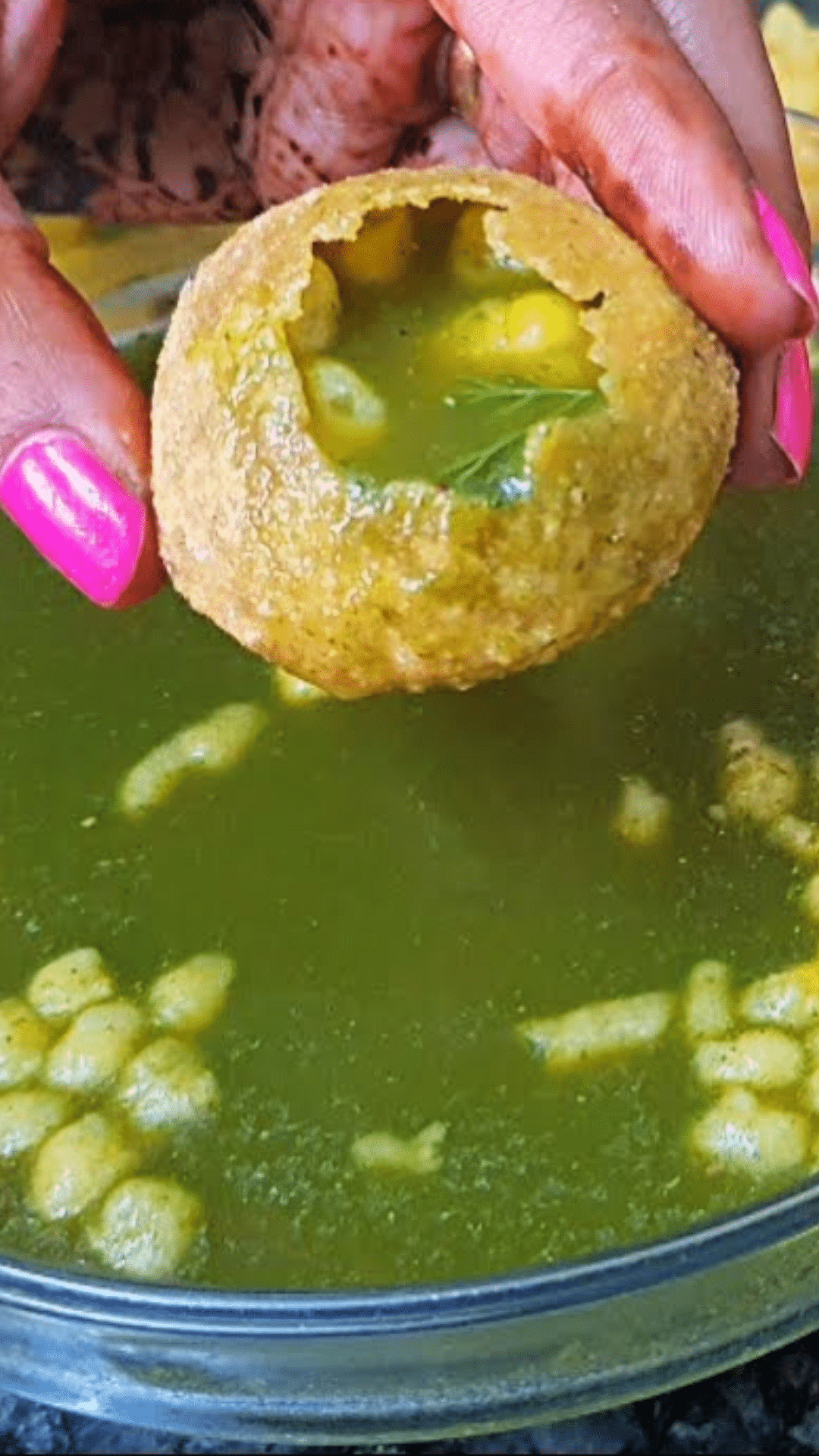