Pakistan drew a Test match with one wicket remaining for the second time in their history.

Pakistan's last wicket partnership between Naseem Shah and Abrar Ahmed survived 21 balls in fading light while Sarfaraz Ahmed slammed a fighting hundred to deny New Zealand a victory in the second Test in Karachi on Friday. Pakistan drew a Test match with one wicket remaining for the second time in their history. 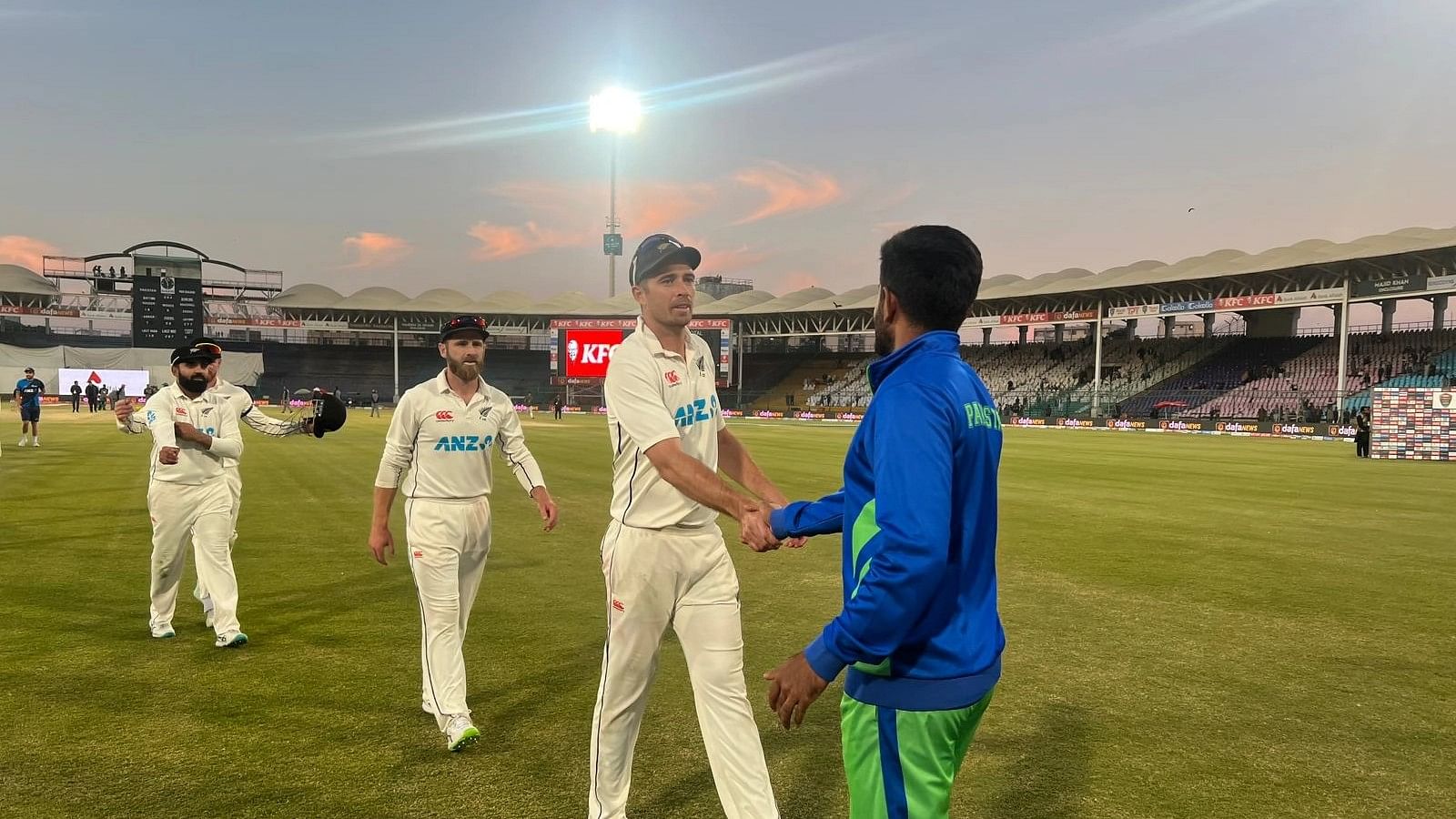 Pakistan have failed to win a single Test match in 2022, and were whitewashed by England in a three-match Test series in December last year. While a lot of focus has been on the poor pitches, skipper Babar has also drawn criticism from current and former Pakistan players for his style of captaincy. 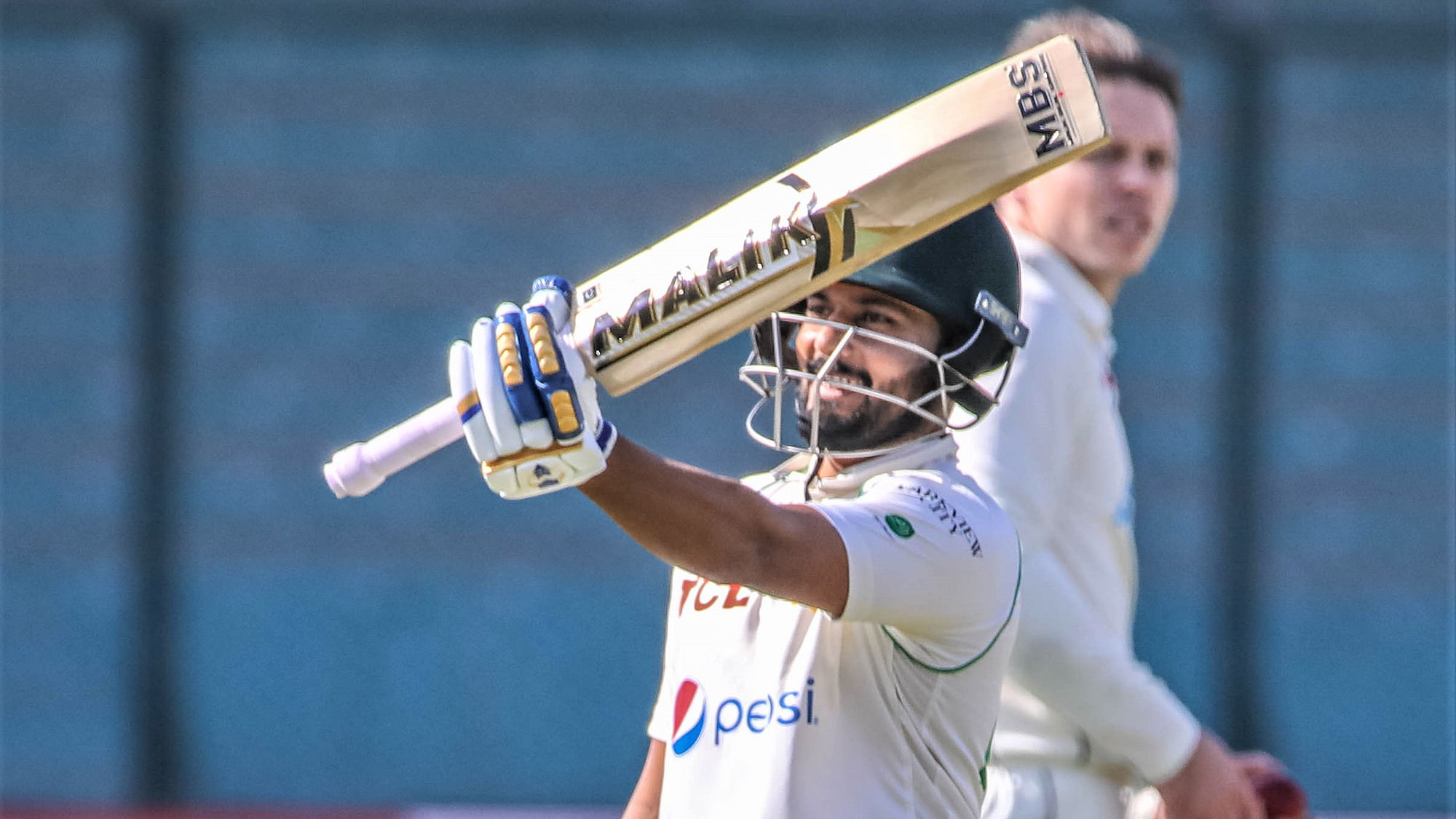 After the recently-concluded second Test against New Zealand, Babar was questioned by a journalist regarding the future of his Test captaincy and the skipper was blunt in his answer. "Kuch log keh rahe hai aapki team pe grip kamzor hoti ja rahi hai. Dosti yaari ka silsila Pakistan team mein khatam ho rahi hai. (Some people are saying that your grip over the team is getting weaker and your friendships are getting over in the Pakistan Cricket team)", the journalist said. "Since Shahid Afridi came, he has changed the vice-captaincy in ODIs, with Shan Masood coming in to fill in the role. Now it's being said that even Test captaincy will be snatched away from you soon?" he added. To this, Babar replied: "Sir, you will only be knowing to whom the captaincy is going. I don't care about this. My work is to perform in the field and make my team also perform."

Babar Azam responds to a question about his captaincy.#PAKvNZ pic.twitter.com/dFGVBpex41

Coming to the second Test, Sarfaraz stood firm for 4 fours and 48 minutes and featured in a second successive century stand with Saud Shakeel (32) after the Black Caps had reduced Pakistan to 80-5 before lunch thanks to Michael Bracewell (4-75) claiming two wickets in six deliveries. Sarfaraz and Shakeel defied New Zealand for nearly three hours before Shakeel fell to a brilliant reflex catch in the slips by Daryl Mitchell early in the final session. 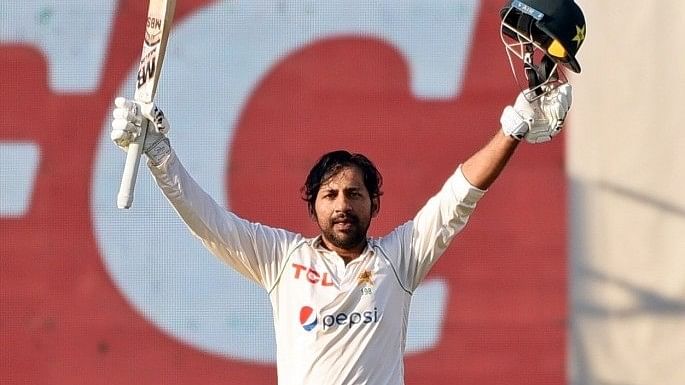 Agha Salman made a brisk 30 but was clean bowled by Matt Henry before New Zealand struck twice with the second new ball under fading light. Hasan Ali was trapped leg before wicket by Tim Southee and Sarfaraz was superbly snapped up by Kane Williamson low at leg slip off Bracewell's sharp off-spin, and the Pakistan batter walked off to a standing ovation from the sparse crowd at the National Stadium. No. 10 Naseem Shah and No. 11 Abrar Ahmed then held out against Bracewell and fellow spinner Ish Sodhi (2-59), with all 10 fielders around the bat, before bad light ended play with three overs left.