Virat Kohli is back at his vintage best, The former India skipper, who scored two centuries and scored 283 runs in three matches against Sri Lanka, jumped two places to break into top-five in the latest ICC ODI rankings. Kohli had decent outings in India's series win over New Zealand recently. And having left out of the T20 squad led by Hardik Pandya, the star India batsman returned to Mumbai along with his Bollywood actress wife Anushka Sharma.

Earlier, Anushka Sharma lauded Kohli's fantastic 46th ODI century innings, which helped India to a thumping 317-run win and 3-0 series victory over Sri Lanka at the Greenfield International Stadium in Thiruvananthapuram. Anushka took to social media to share a TV screen, which showed Virat Kohli raising his bat and helmet, and looking up towards the sky after his hundred in the third ODI against Sri Lanka. "What a guy...Shabaaash...What an innings played," she wrote along with the post. 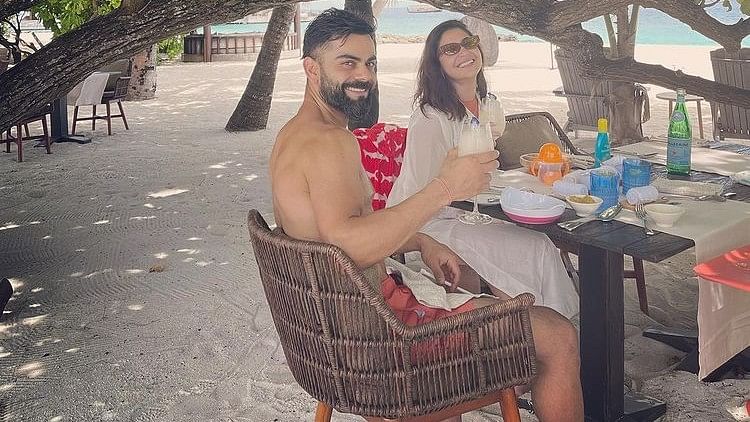 Notably, the ace Bollywood actress often praises his cricketer husband for his match performances. Anushka, who is set to play cricketer Jhulan Goswami in the upcoming biopic Chakda Xpress, had also taken to her Instagram last year to share pictures of her husband after the thrilling India-Pakistan match and called it the 'best match' of her life. "You beauty!! You freaking beauty!! You have brought sooooo much joy in people's lives tonight and that too on the eve of Diwali! You are a wonderful wonderful man, my love. Your grit, determination and belief is mind boggling!!, she wrote on October 23 last year. 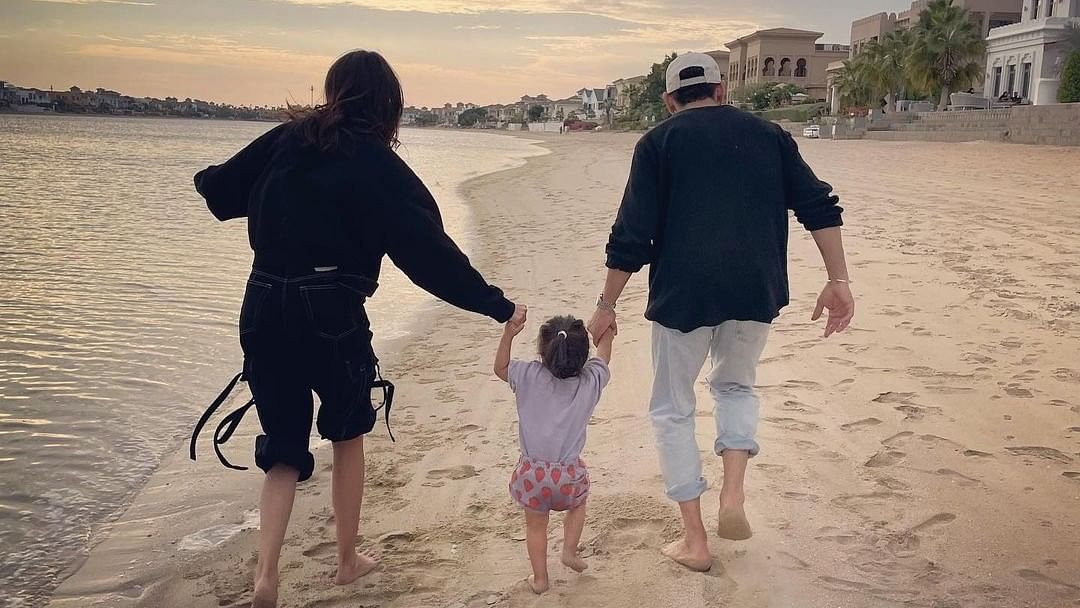 "I have just watched the best match of my life I can say and although our daughter is too small to understand why her mother was dancing around and screaming wildly in the room, one day she will understand that her dad played his best innings that night which followed after a phase that was tough on him but he came out of it stronger and wiser than ever before! So proud of you!! Your strength is contagious and you my love, are LIMITLESS!! Love you forever and through thick and thin," she added. 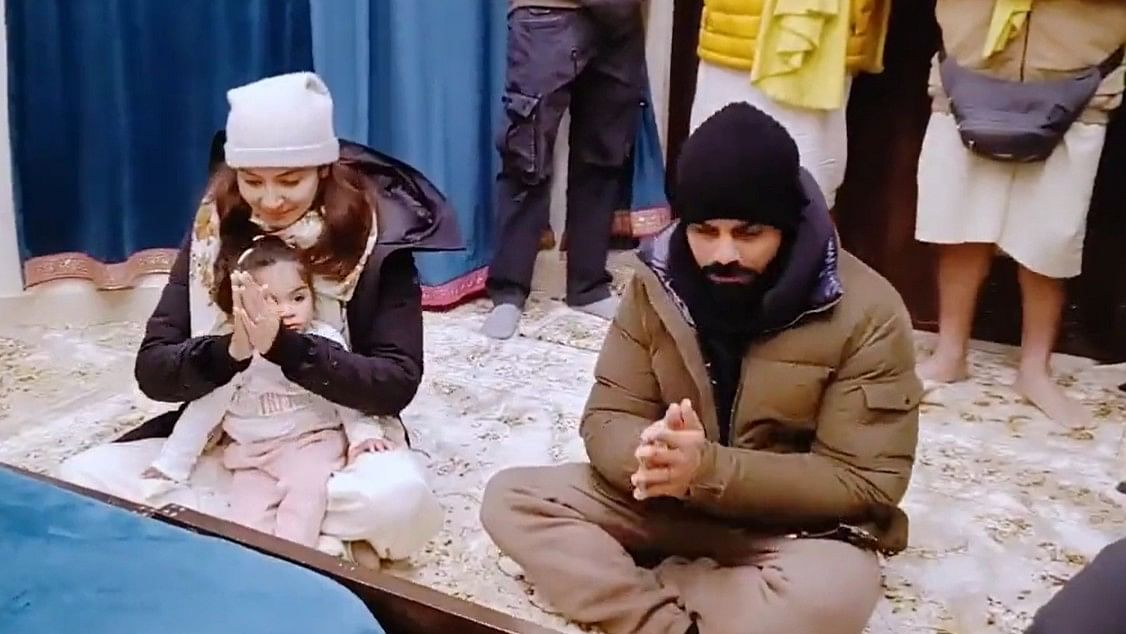 The celebrity couple got married in 2017 in an intimate ceremony in Italy after dating for many years. Anushka and Virat welcomed their daughter Vamika Kohli on January 11, 2021.