Lehmann oversaw the Australian squad that last triumphed in a Test match played on Indian soil in 2017.

Melbourne: Former Australia coach Darren Lehmann has revealed who he believes should partner Nathan Lyon and be the Aussies' second spin option for their upcoming tour of India. Next month marks the beginning of a four-match Test series in India, and spin is anticipated to play a significant role in determining which team will prevail and take home the prized Border-Gavaskar trophy and significant ICC World Test Championship points.

Read Also
Ex-Australia batsman Michael Clarke to be hit with financial fallout after public spat with... 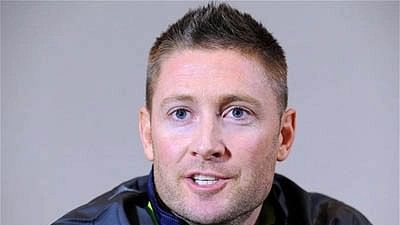 Lehmann oversaw the Australian squad that last triumphed in a Test match played on Indian soil in 2017. That victory came in Pune, where left-arm swing bowler Stephen O'Keefe took 12 wickets to shock the home team. And Lehmann has urged Australia to follow suit this time around and give fellow southpaw Ashton Agar the nod at selection — ahead of leggie Mitchell Swepson and uncapped off-spinner Todd Murphy - to partner Lyon as the second spinner in India. "Having been there, I'm probably more inclined to play finger spinners. It just gets through the air quicker and some spin and some don't. The leg-spinners sometimes spin it too much, if that makes sense... (for finger spinners) some skid on and you get beaten on the inside and you get an LBW," ICC quoted Lehmann as saying. 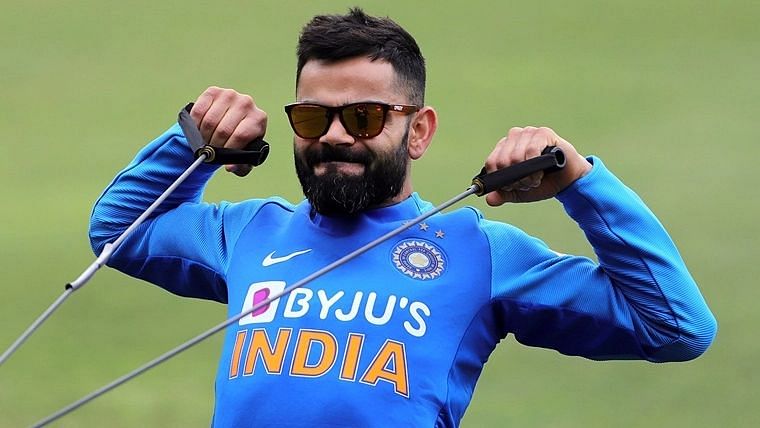 "That's probably why they're looking at a finger spinner. We certainly did that four years ago (2017) and Steve O'Keefe bowled India out basically on his own in one of the last Test matches to win there. That's why I'd be looking at someone like an Agar, bat a little bit, bowl as that second spinner," he added. The series in India will be essential in determining who wins the World Test Championship and earns a playoff position for the one-off championship game at The Oval in June. To advance to the final, Lehmann's former team only needs to avoid losing the series 4-0 in India, and the former Australia coach is certain that his team has the balance to do so. 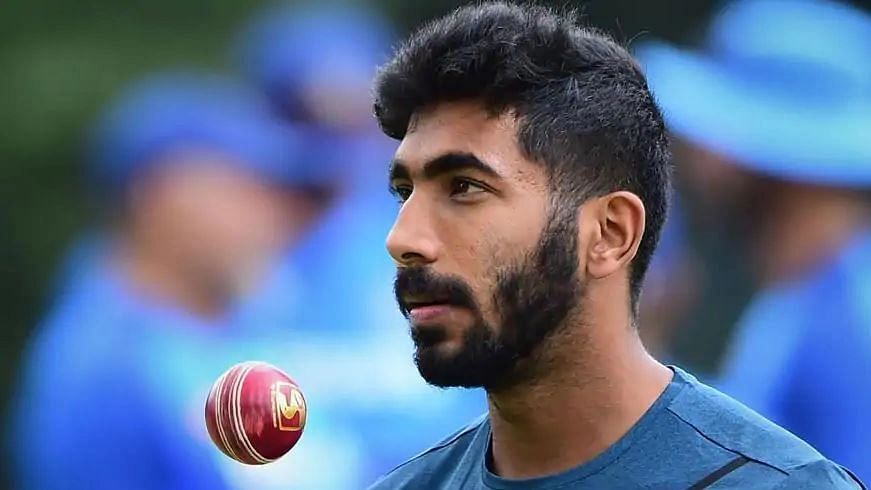 "I can't believe there was talk of him (Swepson) not going, talk about balance of the side, if you get to pick 18 players, you want a pretty balanced squad. Most of the time we only take 15 (players) over there. They've got the extra spinners, there's plenty of options, there's no tour game, so they'll work out the best option to win over there I'm sure. It does look like a pretty good squad. If it suits to play the leg-spinner as the second spinner, then good on him," Lehmann added. 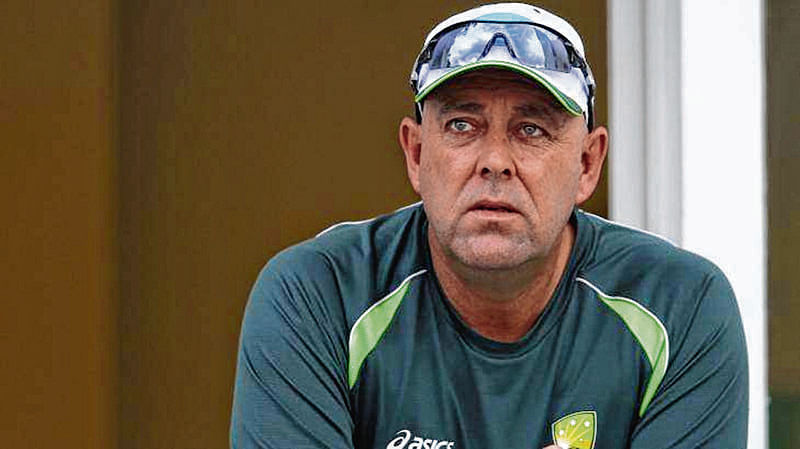