Around 40 people linked to PFI have been detained from Aurangabad, Solapur, Amravati, Pune, Thane and Mumbai so far by the state's local police with inputs from a Central Agency, all inquiries are underway, said Maharashtra Police.

Mumbai: The Nashik Police Crime Branch on Tuesday arrested the All India Imam Council's state chief Maulana Irfan Daulat Nadvi along with a member of the popular front of India (PFI).

The raids are underway by the National Investigation Agency (NIA) and state Anti-Terrorist Squad (ATS) at various locations in the state including Thane, Nashik and Malegaon.

"Around 40 people linked to PFI have been detained from Aurangabad, Solapur, Amravati, Pune, Thane and Mumbai so far. This entire operation has been carried out by the state's local police with inputs from a Central Agency. All inquiries are underway," said Maharashtra Police. 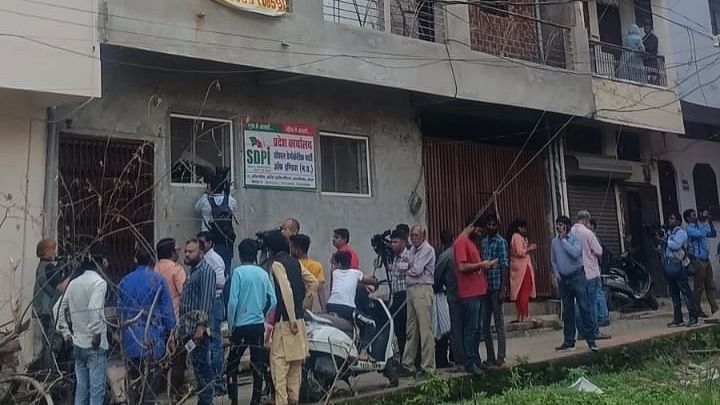 Pune Police officials informed that the police detained six persons with links to SDPI and PFI from the Kondhwa area today morning. Further details are awaited.

The raids are also being conducted in five other states and Union Territories which include Assam, Uttar Pradesh, Delhi, Madhya Pradesh and Karnataka.

Assam Chief Minister Himanta Biswa Sarma said that the operation against the organisation will be intensified.

"Today in Assam, we have picked up 25 PFI people. This operation will be intensified," he said.

80 to 90 arrested in Karnataka

Earlier today, in state-wide raids in Karnataka, about 80 to 90 PFI workers of its political wing Social Democratic Party of India (SDPI) and leaders were taken into preventive custody, informed a police official.

"About 80 to 90 PFI and SDPI workers and leaders have been taken into preventive custody, including the SDPI Yadgiri district president. The police raids are underway across the state. The cases have been booked under sections 108, 151 Cr PC," said Alok Kumar, ADGP Law and Order, Bengaluru.

According to the Kolar Police, seven PFI and SDPI members and office bearers have been picked up in the early morning raids and will be produced before the executive magistrate under 107 CrPC.

Speaking to ANI, Madhya Pradesh Home Minister Narottam Mishra said, "Police have caught 21 people (associated with PFI) from 8 districts. Links about them were found after the people who were arrested last week were interrogated". 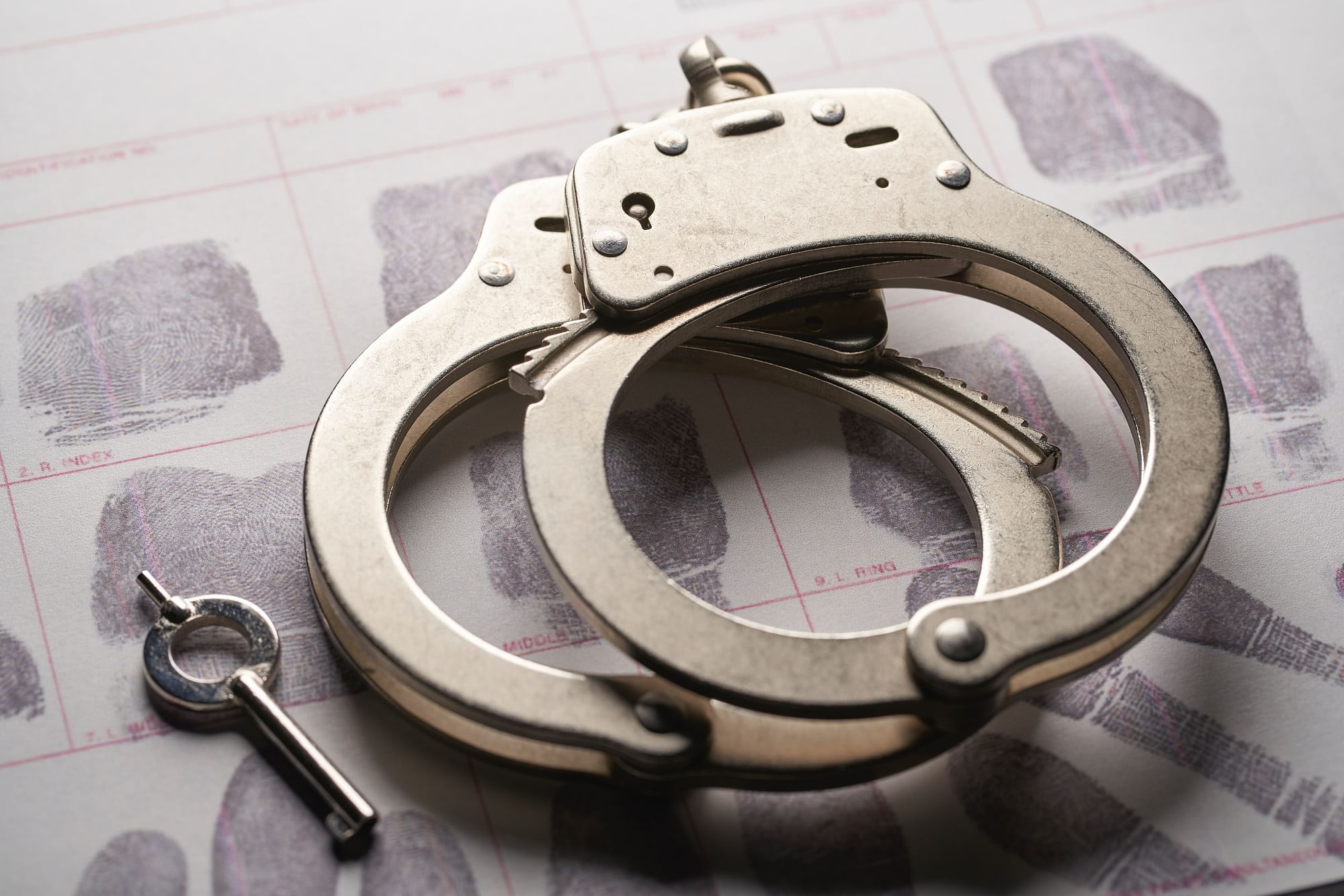 Today's raids were in continuation of the crackdown started by the NIA and ED against the PFI on September 22.

The NIA had arrested over 106 members of the PFI during its largest-ever raids spread across 15 states.

Searches were conducted at multiple locations in the largest ever investigation process till date.The operation started late in the night around 1 am and learnt to be concluded by 5 am involving over 1,500 personnel of state police, Central Armed Police Forces and officers of NIA and ED.

Several incriminating documents, more than 100 mobile phones, laptops and other materials have been seized by the raiding teams.

These searches were conducted at the residential and official premises of persons involved in "funding terrorism, organising training camps and radicalising people to join proscribed organisations".

The PFI was launched in Kerala in 2006 after merging three Muslim organizations floated after the Babri Masjid demolition in 1992 - the National Development Front of Kerala, Karnataka Forum for Dignity and Manitha Neethi Pasari of Tamil Nadu.

After the demolition of the Babri mosque, many fringe outfits had surfaced in south India and PFI was formed after merging some of them. 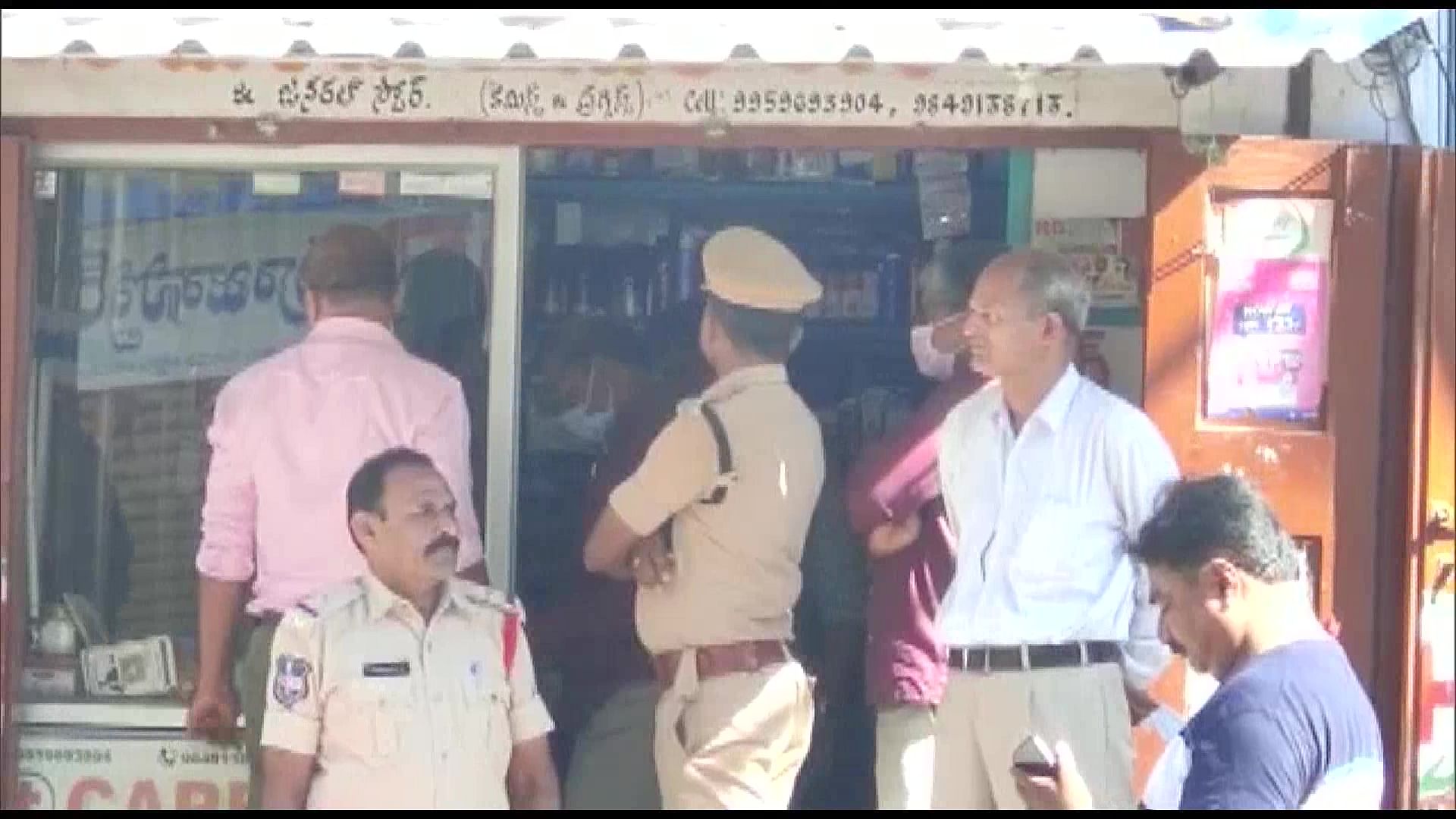