The teenage girl, who studies in a private college and stays in a hostel near INHS Asvini in Navy Nagar in south Mumbai, filed her complaint on Tuesday.

A navy engineer has been booked for rape on the complaint of his 19-year-old friend, who he knew since 2020 and met again this year.

The teenage girl, who studies in a private college and stays in a hostel near INHS Asvini in Navy Nagar in south Mumbai, had met the accused at his quarters in Navy nagar on Sunday when the incident occurred. According to the Cuffe Parade police, where the offense has been registered, on Sunday afternoon, the victim had gone to meet a friend in Navy Nagar and happened to meet the accused, a 29-year-old navy engineer. They knew each other since 2020 when she was staying at INS Tunir, Karanja along with her family.

"The victim shifted to Navy Nagar in August 2022 and the accused also came to the same area as part of work. A case of rape under section 376 has been registered and further probe is underway," an official said.

The victim's complaint stated that she was raped and the accused threatened her against revealing the ordeal to anyone claiming it would only go on to malign her image. However, after reaching her hostel, she informed her friends, the hostel in charge and her parents, added the police. According to a source, in 2020 when the victim was staying at INS Tunir, Karanja with her family, the accused was also staying at the same place where they became friends. The wife of the accused did not approve of this relationship and asked the victim to cut off contact with her husband. Two years later in August 2022, the victim came to reside at Navy Nagar, Cuffe parade and on October 9 (Sunday) in the afternoon the victim met the accused suddenly and exchanged phone numbers.

On the same day, the victim went to the government quarters of the accused in the evening, who was said to be alone at home at that time as his wife had gone to her native place. At this time, the incident occurred after which the victim registered the complaint against the accused, added the source.

According to the police, a detailed investigation of the case is underway. 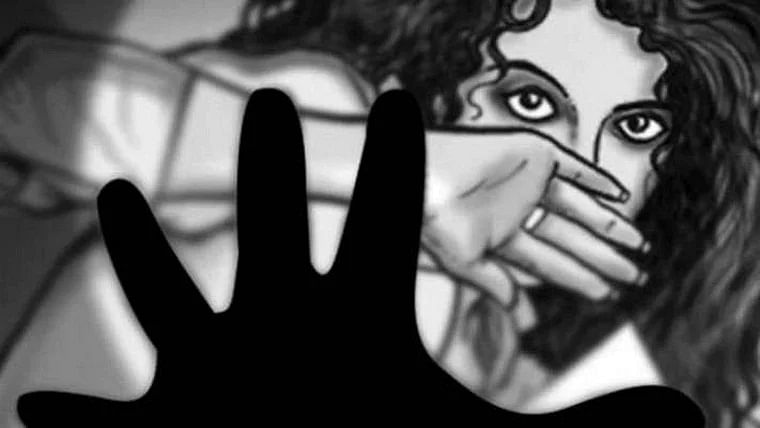