Instagram has at least 1.4 billion users thus providing an excellent platform for brands to promote their products and services. People are inspired more when these are promoted by their favourite influencers as they have millions of followers on the social media platform. Influencers promote the products and gain a good amount of money. 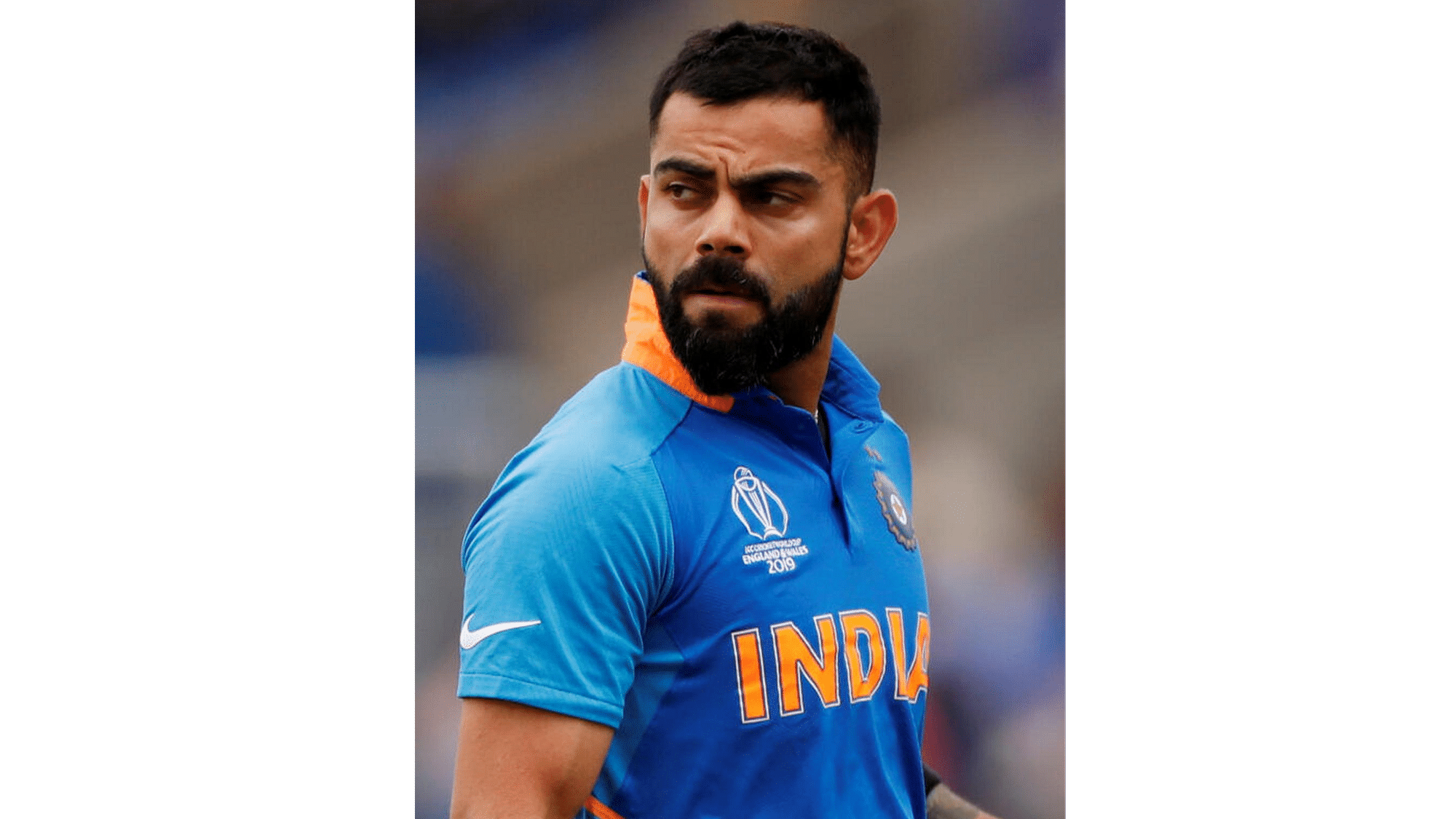 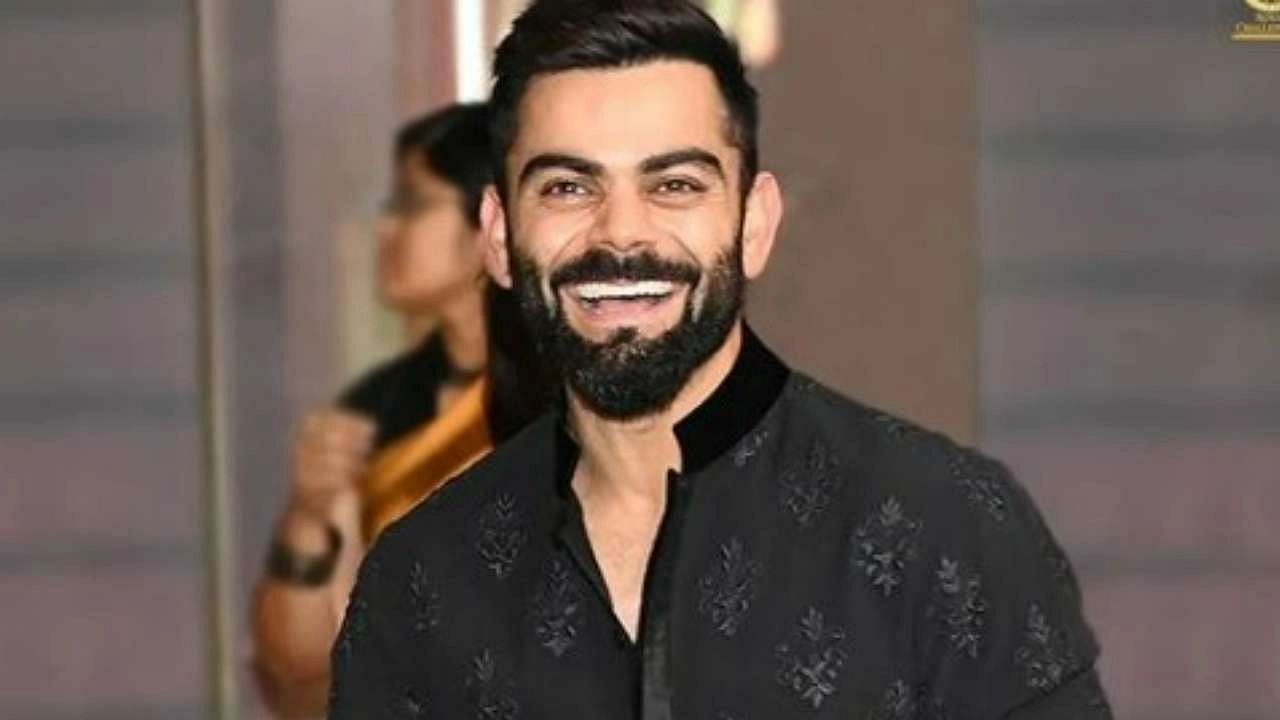 The only Bollywood actress, global icon and most talked Indian celebrity Priyanka Chopra Jonas endorses multiple brands like Bumble, Appy Fizz, Schmitten Luxury Chocolates and so on. Her earning per Instagram post is $423k and she is the second Asian Indian influencer with the highest earnings per Instagram post.

Read Also
We are both daughters of India, Priyanka Chopra tells Kamala Harris 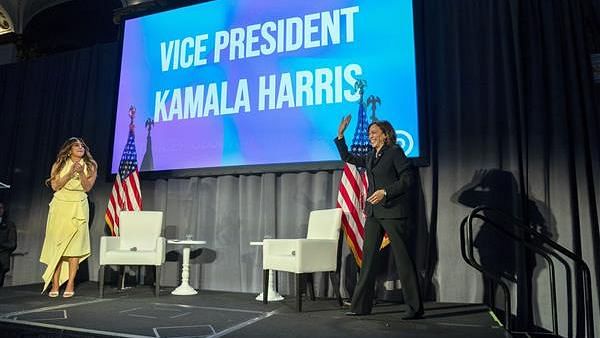 South Korean actor, singer and model Lee Minho gained widespread fame worldwide with his role as Gu Jun-pyo in Boys Over Flowers. Lee became the first Korean celebrity to have a wax figure made in his image at Madame Tussauds. The celebrity earns millions through product endorsements and he charges $187k per Instagram post; third highest paid Asian Influencer per Instagram Post. Indonesian author, actor, movie director, and social media personality, Raditya Dika has written six national bestselling books and starred as the main characters in a few movies based on the title of the books he wrote. He earns $122k from a single Instagram post. Davika Hoorne also known as Mai, a Thai actress and model, rose to fame from her films; 'Heart Attack' and 'Suddenly Twenty'. She is a spokesperson for famous brand, L'Oréal. She earns $104k per Instagram post.

Read Also
Not Your Mainstream Watch: Here's what makes the Thai drama TharnType, a queer love story, a must... 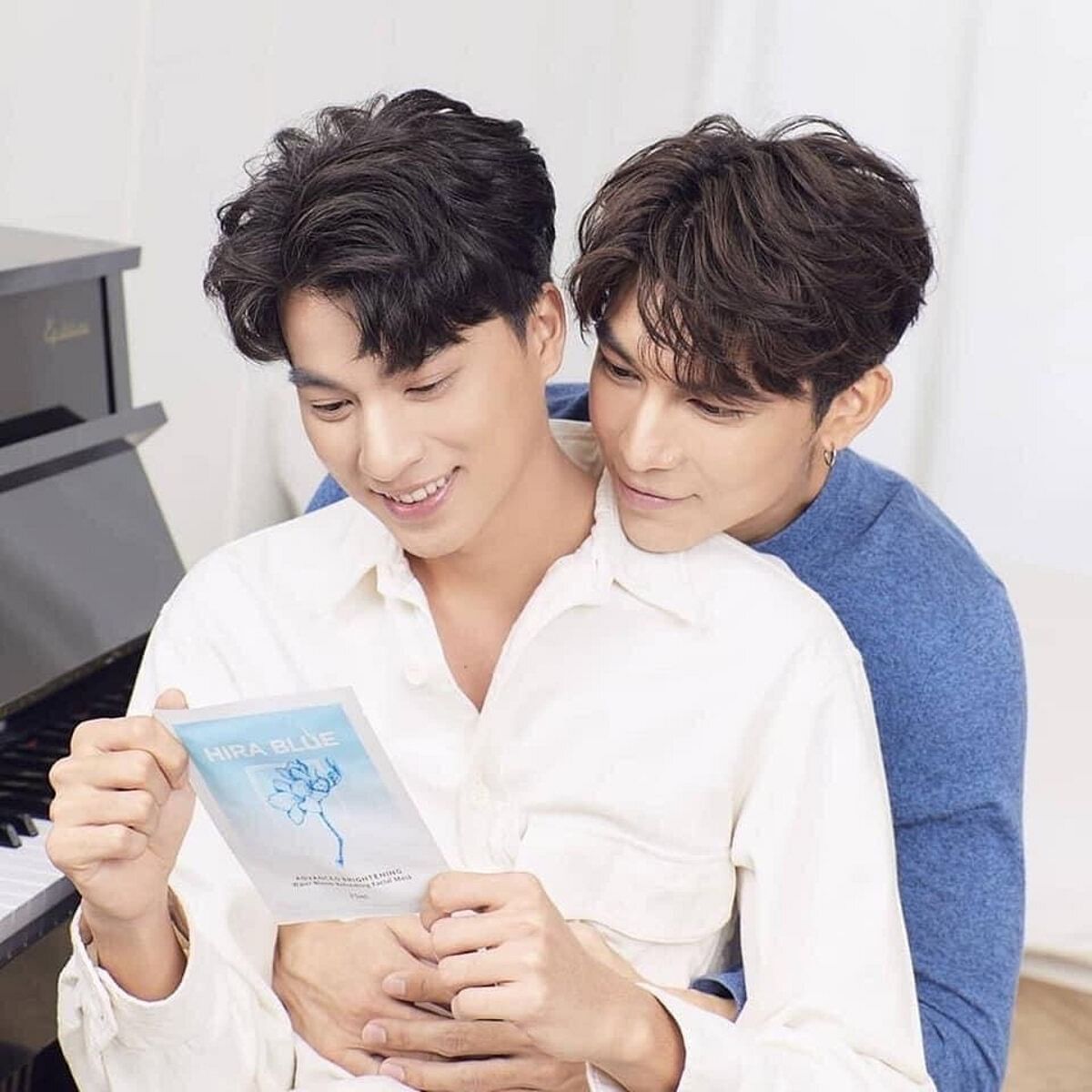 Song Hyeko, a South Korean actress, gained international popularity through her leading roles in Korean television dramas like Autumn in My Heart, All In, Full House and so on. She earns $83k per Instagram post. An Indonesian actor and singer, Iqbaal Ramadhan is best known as an ex-member of the Indonesian boy band CJR, and for his leading role in Dilan 1990. He earns $55k per Instagram post. 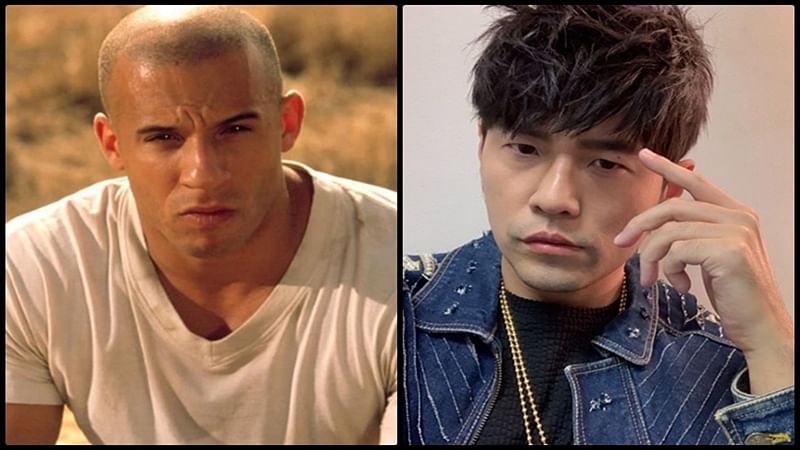 Mumbai: Five awesome things to do this weekend in just Rs 5