This led to clearing the way for the appointment of the new vice chancellor.

Raj Bhawan is going to invite applications for appointment of the new vice-chancellor at Devi Ahilya Vishwavidyalaya within a week.

“Advertisements for inviting applications for new VC at DAVV will be released for publication within a week,” Raj Bhawan sources said.

Nearly 11 months after it was clamped, the state government had recently approved a proposal for lifting Section 52 of Madhya Pradesh Vishwavidyalaya Adhiniyam 1973 from Devi Ahilya Vishwavidyalaya and sent the file to Raj Bhawan.

This led to clearing the way for the appointment of the new vice chancellor.

After applications are received, the Raj Bhawan will constitute a VC search panel which will have one nominee each from Chancellor, UGC chairman and Department of Higher Education.

The Chancellor will appoint one of the candidates from the final list as V-C. 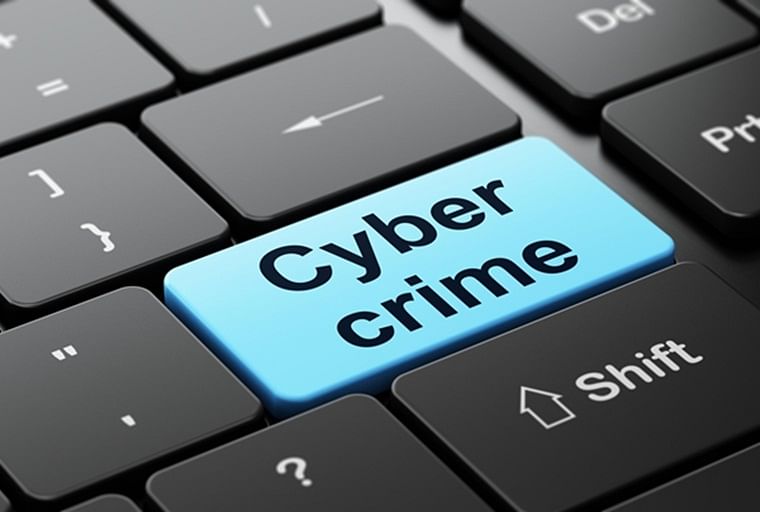 Citing gross irregularities and mismanagement at DAVV -- the leading university in Madhya Pradesh, the state government on June 24 had clamped Section 52 which stripped the then vice-chancellor Dr Narendra Dhakad and disbanded executive council comprising 16 members.

Normally, the notifications of Section 52 and appointment of new VC are released simultaneously. But due to disagreement between Raj Bhawan and the state government the appointment could not be done till July 27 for a minimum period of one year.

The Section 52 notification is also effective for minimum period of one year. As the notification duration is ending on June 23, the government may have to appointment a new VC before June 24. But experts stated that the Chancellor can either give charge to some other person or ask the existing VC to continue in office if appointment delayed.

Once again the demand for a local VC is likely to be raised as outstation VC generally are not found successful at DAVV. The tenure of the current VC Renu Jain, who hails from Gwalior, is also being dubbed as unsuccessful as she could not take any major policy decision by herself. She took registrar Anil Sharma's help for all major decision. The locals who will be in the race for VC post, will be former vice-chancellor Prof Ashutosh Mishra, Holkar College principal Suresh Silawat, private college principal Mangal Mishra, retired principal SL Garg, retired DAVV professor Ganesh Kawadia, School of Chemical Sciences head Prof Ashok Sharma, among others.