The two accused were produced in front of special court in Sagar on Tuesday and then sent to remand.

The two accused were produced in front of special court in Sagar on Tuesday and then sent to remand.

On June 27, in a joint operation, the Tiger Strike Force, Sagar and local police arrested two accused at Pauhari-Shivpuri Marg (Shivpuri bypass) and one of the accused was found carrying 2.7 kg of pangolin scales. 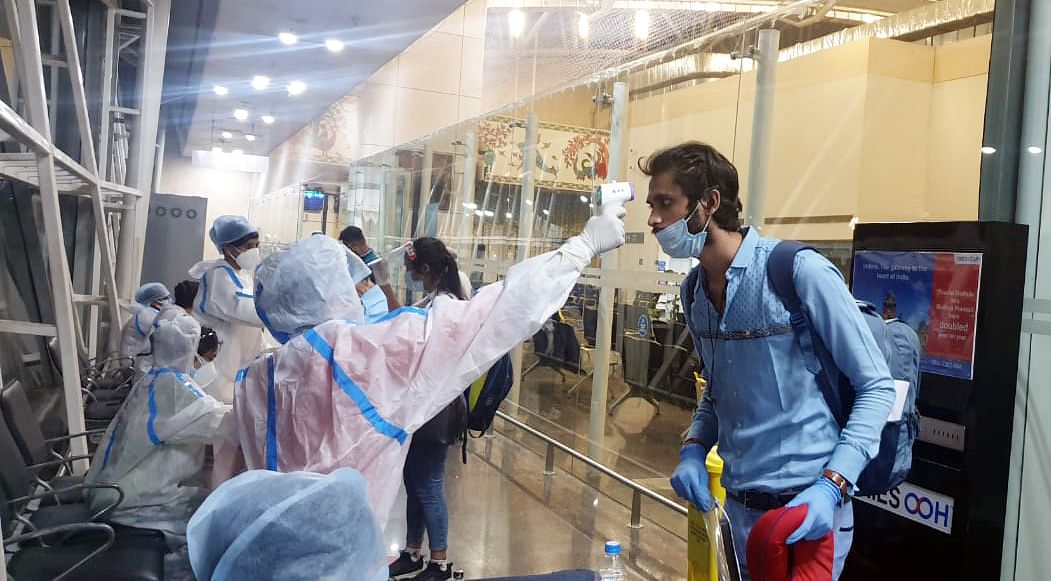 The two accused were identified as Sher Singh alias Sheru, son of Vijay Singh Dhakad. He is from Vijaypur, Sheopur, and Vakil, son of Pappu Mongiya. He is a resident of Dharapur, Rajasthan.

There have been several cases of trafficking of pangolins that have been busted by the Tiger Strike Force. “Till date 164 accused have been arrested from 12 states of the country,” the DCF said adding that pangolins are a favourite of poachers.

“They are hunted because of their skin, scales, meat, and some of their body parts are used in making traditional medicine,” DCF said. He added that due to poaching the number of pangolins has seen a major drop in the world.

“Pangolins are now under threat of becoming extinct,” DCF said. The investigation showed that scales and other parts of pangolins were being smuggled to other countries in Asia and Africa. 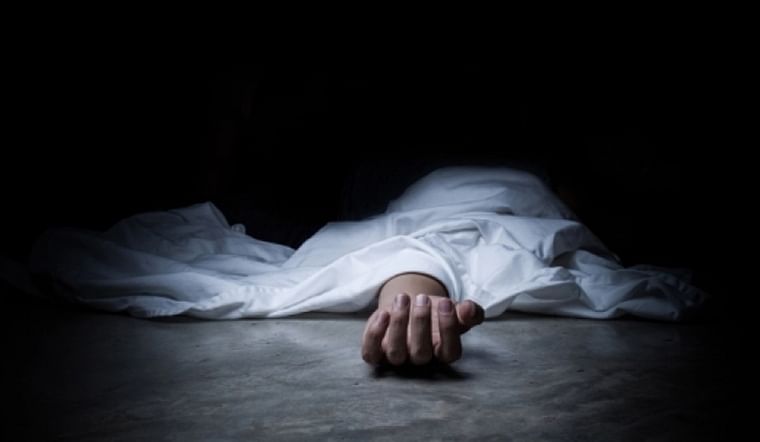 Interrogations of the accused in the process. Forest department is trying to collect evidence and links to the entire gang, which is known to be selling parts of wild animals via YouTube.

As per TRAFFIC’s latest study, about 90 cases of pangolins seizures in India were recorded in the nine-year study period. Of this, the majority (83) were of pangolin scales, clearly indicating that scales are the main pangolin product trafficked in India.

Further, the report said that the majority of 44 seizures that took place were from southern and central parts of India including Karnataka, Madhya Pradesh, Odisha and Tamil Nadu.

Read Also
Madhya Pradesh: Four of six 'saffron-turned' Scindia supporters likely to be given a ministerial... 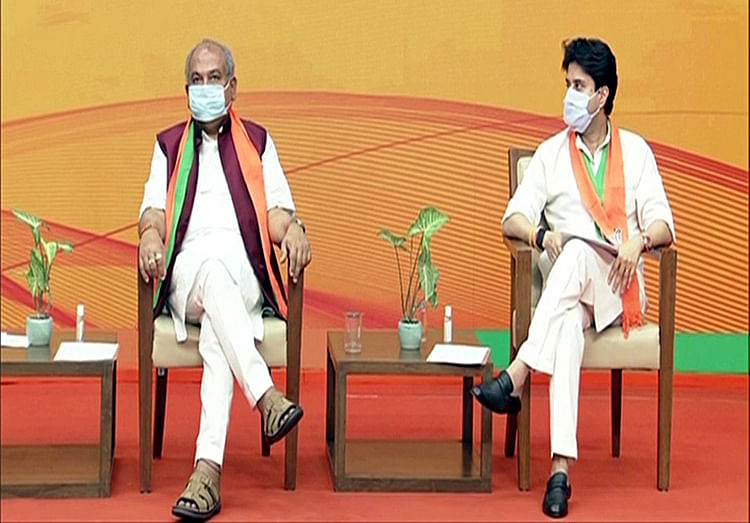