In yet another attempt to define his ideological conviction, Congress leader Rahul Gandhi on Tuesday made it categorically clear that he can “lovingly meet” his cousin and BJP MP Varun Gandhi and hug him, but can never support the Rashtriya Swyamsevak Sangh’s ideology he subscribes to.

Leading the ongoing Bharat Jodo Yatra in Punjab, Rahul Gandhi left nothing in doubt or to speculate saying that he'd rather be beheaded than go to the office of RSS -- the ideological parent of rival BJP.

Though the Congress MP from Wayanad has articulated on his ideological thought-process several times during the Yatra and before, but his assertion using Varun Gandhi is a defining juncture in his ideological evolution during his 18-year long political career that began in 2004. 'Can Never go to RSS Office'

Addressing a press conference during the Yatra, Rahul Gandhi said in response to a question: "Varun Gandhi is in BJP. If he walks in here, then it might be a problem for him. My ideology doesn't match his ideology. I can never go to the RSS office, you'll have to behead me before that. My family has an ideology, a thought system. Varun once adopted, maybe still does, that ideology. He internalised that ideology. I can't accept that".

When Varun tried to show positive side of RSS to Rahul

Rahul Gandhi revealed that Varun Gandhi had many years ago tried to tell him about the good work that RSS is doing. "I told him if you have read and seen what our family stood for, you wouldn't accept it," he added. Varun Gandhi, who made headlines for his inflammatory comments against a particular community in speeches at public meetings in Pilibhit during the 2009 Lok Sabha election campaign, has for some time now been embarrassing his own party, the BJP, over various issues.

Varun Gandhi's disillusionment with the BJP has been clearly visible after his mother Maneka Gandhi was not re-inducted into the Narendra Modi cabinet in 2019. Several articles written by him in major news organisations, and even a voluminous "rural manifesto", have not taken a kind view of the Narendra Modi government, leading to murmurs of him trying to jump the ship.

Rahul Gandhi's 10 years younger cousin, who was once the youngest general secretary of the BJP, has so far been given a long rope from his party in the hope that he will eventually get tired, political observers say. Some say Varun Gandhi may switch parties, though not necessarily to the Congress, before the next general elections. 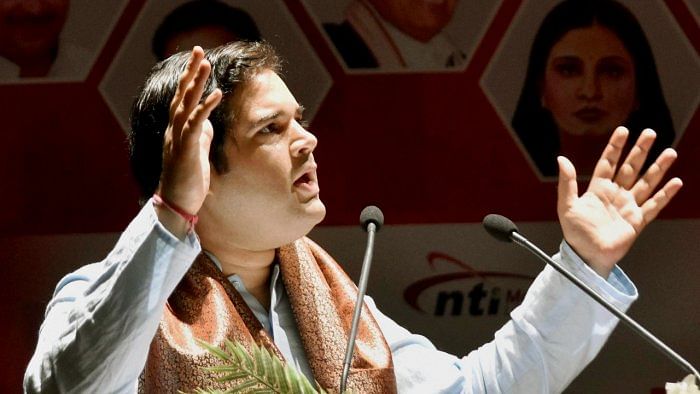 He said the country's institutions are being controlled by the RSS and BJP, adding that there was 'pressure' on media, bureaucracy, EC and judiciary.

Rahul Gandhi said: “Punjab can be run from Punjab only. If it is run from Delhi, then people of the state will not accept it.”

He said: “Punjab needed a new vision to start. My complaint with Punjab government is that they have not been able to give any vision. People are complaining that their expectations are not being fulfilled. A long- term vision will be given to Punjab by the Congress.”

Responding to a question on Congress leaders leaving the party, he said anybody who goes to the BJP, goes there because of particular type of a pressure. It is a hidden pressure you can call it. It is generally a result of pressure from the CBI, pressure from the ED, pressure from cases, pressure from corruption. So, we are quite happy that these type of people are not in the party anymore and I think, as far as the party is concerned, what I have seen on the streets is tremendous enthusiasm, extremely dynamic workers and a mix of senior and young leaders. So, what I see in the Congress Party is extremely capable leadership all the way from the top to the worker level. So, I am not worried about that. In fact, I am quite happy that some of this sort of riffraff has gone somewhere else. Everybody will have a role to play. We are a Democratic Party. We like to involve all people and function together. 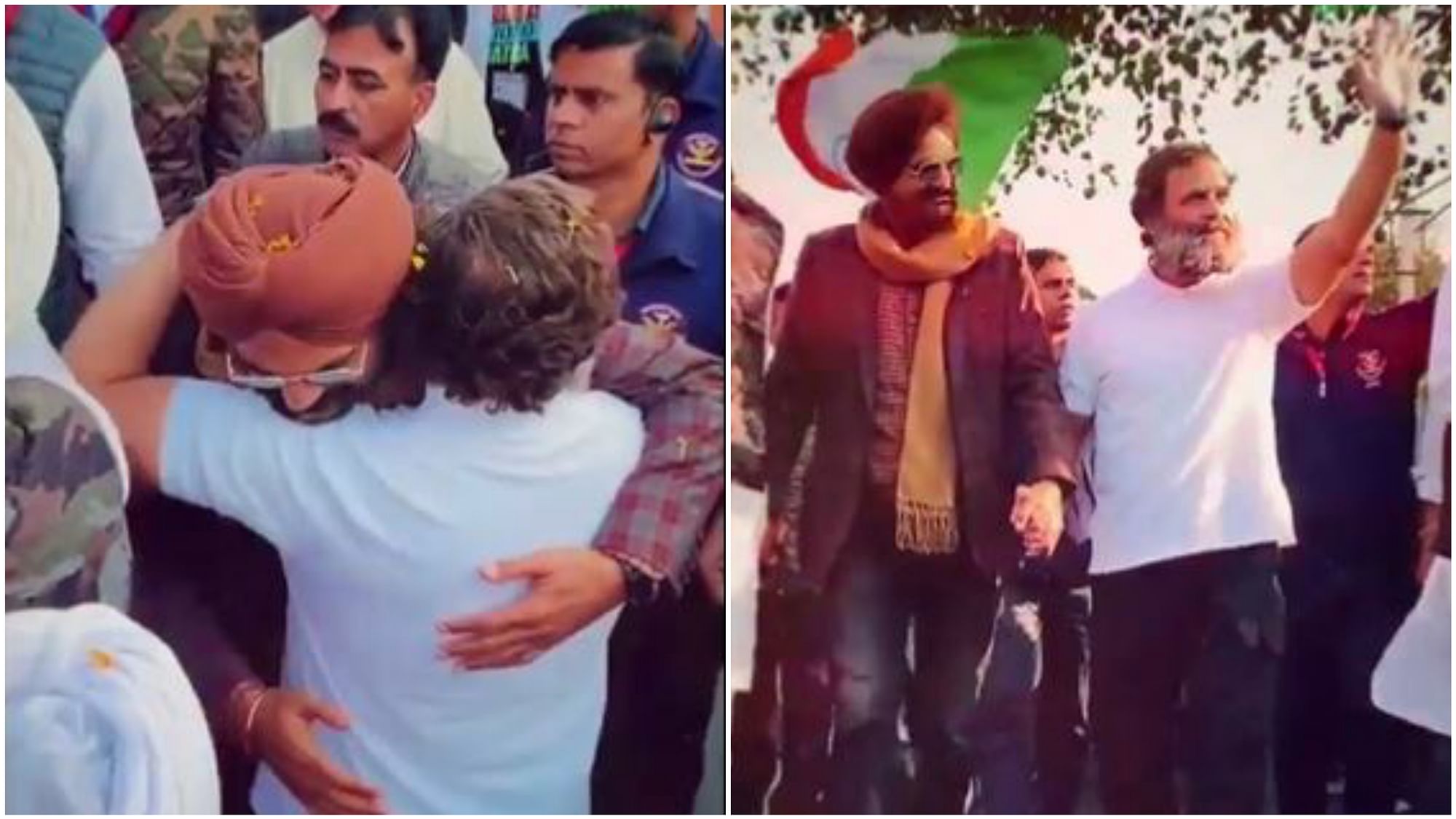