In the revised estimate, the state’s share of Rs 11,556 crore from Central taxes has been slashed.
Staff Reporter 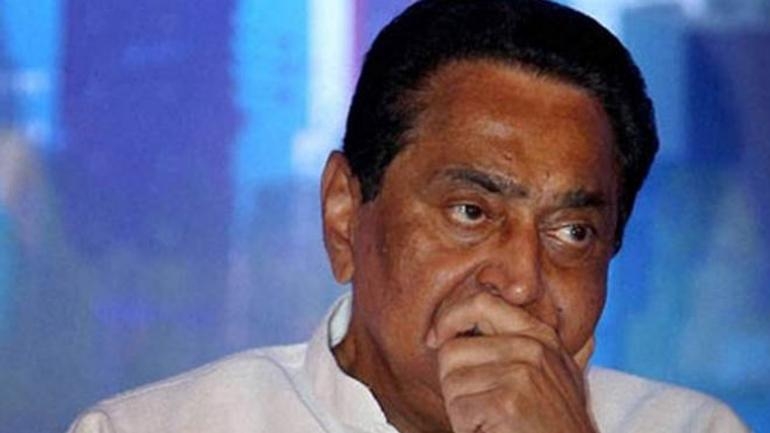 In the revised estimate, the state’s share of Rs 11,556 crore from Central taxes has been slashed.

If Rs 2,677 crore which was cut off earlier is added to the present reduction, the amount would go up to Rs 14,233 crore, he said.

He said the speech of the Union Finance Minister may have been very long, but the budget was highly disappointing.

The budget has no roadmap for development, for ailing fiscal health and for arresting price rise, he said.

Indian economy would not have been in misery had Prime Minister Narendra Modi fulfilled the promises that he made before coming to power, Nath said. 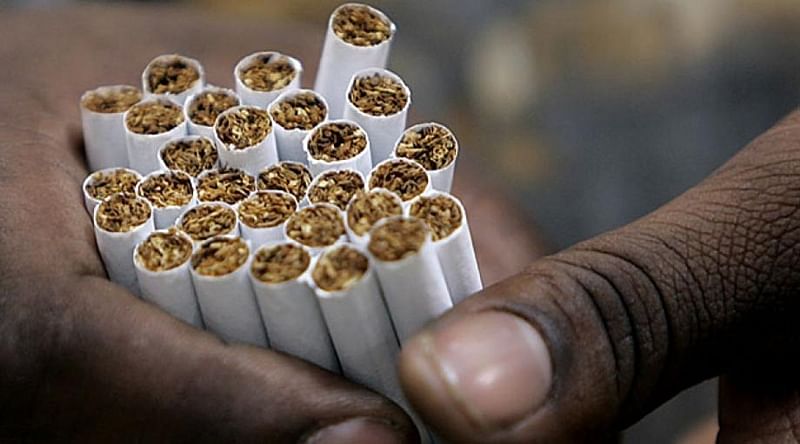 Public relations minister PC Sharma said there was nothing extraordinary in the budge.

There is nothing to arrest the skyrocketing prices of essential items and to address the problems of the poor in the budget, he said, adding, the Central Government is anti-poor. Head of the Congress’s media cell, Shobha Oza, termed the budget a ‘combination of lies.’

She said the budget had nothing to offer to farmers and unemployed, and that Centre should explain to the people the reason why Air India, Railways, Bharat Petroleum, IDBI and LIC are on the brink of being sold out. A mole out of mountain: Narendra Saluja

Congress’s media coordinator Narendra Saluja said the budget had nothing to offer to people of any economic category.

He said those who had once opposed FDI began to talk about bringing FDI in education.

The effort has been to crack a cruel joke at the expense of people of the country with the help of statistical jugglery, he said.