Chief minister Kamal Nath performs puja at Narmada Mahotsav in Amarkantak on Friday. |
Follow us on

BHOPAL: Chief Minister Kamal Nath’s soft Hindutva amidst tension over the Citizenship Amendment Act (CAA) across the country has sent the state BJP into a tizzy.

Other than promises made in the Congress’s Vachan Patra to influence the Hindus, Nath has begun to implement those things that did not figure in the manifesto.

Nath has taken over the work of Hindu religious places which the BJP could not do during its 15 years’ rule.

The steps taken by Nath have made the BJP leaders feel that, the Hindu votes are going out of their hands.

For the first time, the Nath-led government is organising Orchha Mahotsav. 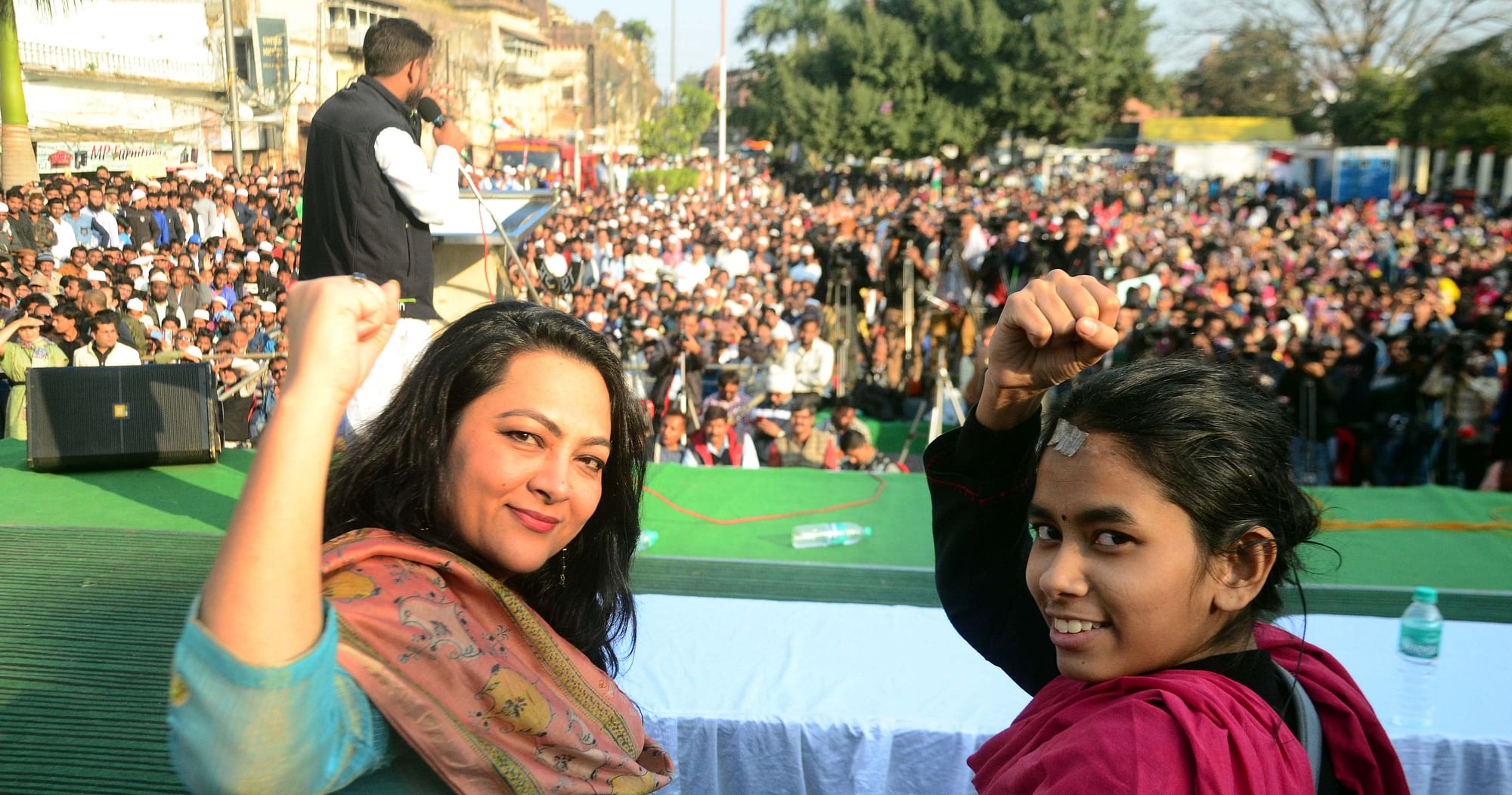 The government is doing up Orchha, a religious place, by spending Rs 15 crore, and Chief Secretary is directly dealing with the work.

A Hindu religious place, like Orchha, has been neglected during the BJP rule so the Congress government has made it a point to develop the place.

As to Ramgaman Path, the BJP made many plans for its development, but could implement none during its rule.

Nath has set up a trust and asked it to start the work which will impact the economy of Satna, Rewa and Shahdol districts.

Despite former Chief Minister Shivraj Singh Chouhan’s announcement in 2010 that, Sita temple would be built in Sri Lanka, nothing was done for it.

But the Nath-led government has taken it as a task, and the temple may soon be a reality because of his international relations. A plan for constructing two-and-a-half-km Ghat on the banks of the Narmada in Jabalpur is ready.

Nath made his intentions clear about Hindu religious places by taking part in Narmada Mahotsav in Amarkantak on Friday.

The work for giving facelift to religious places in Ujjain, Chitrakoot, Amarkantak, Orchha, Maihar, Omkareshwar and Maheshwar has either begun or a plan has been prepared to start it.

Through the above works and by organising recitation of Hanuman Chalisa in the state capital, Nath has sent out a clear message to the Hindus about what he actually wants to do.

The BJP has always criticised the Congress for being soft towards the minority community. But now, the BJP is unable to make such a charge against the Congress.

Nevertheless, state president of the BJP, Rakesh Singh, has said Nath was trying to woo the majority community. 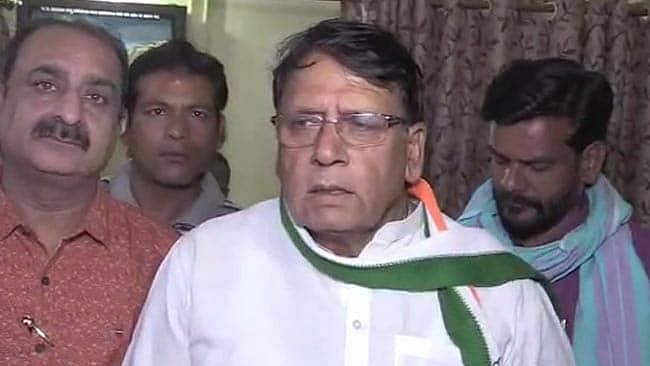 People understand such politically motivated efforts as being made by the Congress government in the state, Singh said.

Nevertheless, Nath says the BJP does politics in the name of religion, but the Congress keeps religion out of politics.

Governor Lalji Tandon has appreciated the efforts of Chief Minister Kamal Nath for construction of Sita temple in Sri Lanka, development of Ramvangaman Path and for recitation of Hanuman Chalisa in the state capital. The government is doing well by sponsoring religious events, Tandon said and appreciated Nath for it.