The Union Budget has also proposed a new scheme called 'Vivad se Vishwas' (no dispute but trust) which aims at reducing litigations in the direct tax payments.

A large number of items, including cigarette and tobacco products, will cost more due to hike in taxes following the presenting of the Union Budget 2020-21 by Finance Minister Nirmala Sitharaman.

Excise duty on cigarettes and tobacco products and custom duty on footwear and imported furniture has been increased. Health cess on the import of medical equipment has increased as well. Custom duty on wall fans has gone up from 7.5 percent to 20 per cent.

Customs duty on tableware/kitchenware made of porcelain or China ceramic, clay iron, steel, copper has doubled to 20 per cent. While customs duty on import of newsprint, the lightweight coated paper has been reduced to 5 percent, thus making these cheaper. 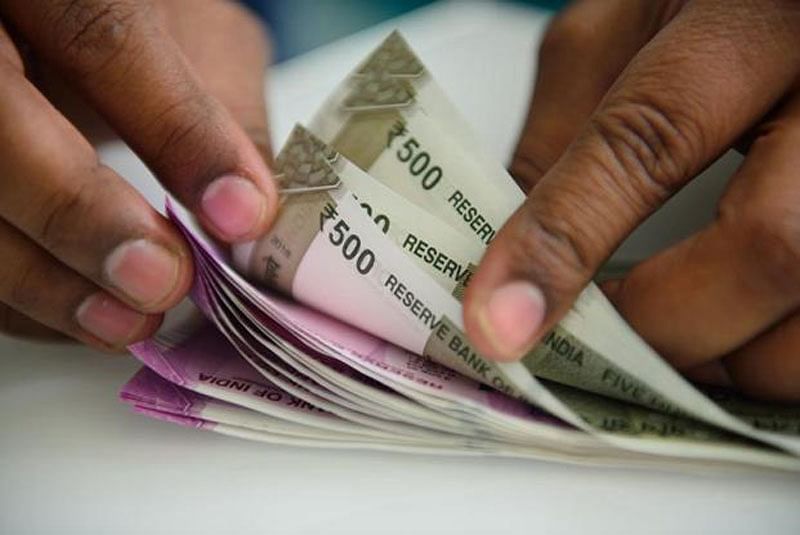 Budget 2020: How much will you lose if you opt out of your old Income Tax Regime?

The Union Budget has also proposed a new scheme called 'Vivad se Vishwas' (no dispute but trust) which aims at reducing litigations in the direct tax payments.

"We wanted to place money in the hands of people, particularly the middle class and lower-middle classes. We also want to simplify the income tax process and increase compliance," said Sitharaman here while speaking at a press conference on a lower income tax rate.

This was the second budget for Sitharaman, who became the second woman finance minister after Indira Gandhi to do so in the history of independent India. This was also the first budget of the second term of the Narendra Modi government.

Like last year, Sitharaman opted for a traditional 'bahi-khata' to carry budget documents. Dressed in a crisp yellow silk saree, the minister carried the documents wrapped in a red silk cloth, adorned with the Indian emblem in golden.

In the speech, Nirmala Sitharaman said that aspirational India, economic development and a caring society for all are the three prominent themes of the Union Budget 2020-21.