Ahead of his 89th birth anniversary (September 27), a look at how the legendary filmmaker turned tides as he presented a few of his leading ladies in path-breaking roles which defied the traditional norms and gave a breath of fresh air to the way women were portrayed in Hindi cinema
Nilosree Biswas 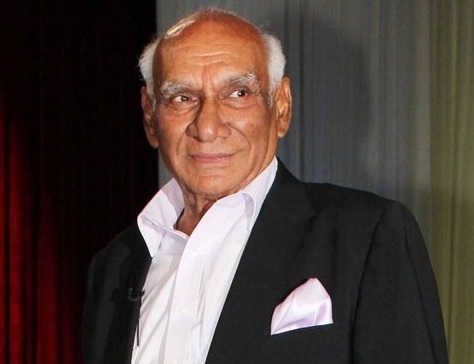 Think bountiful feel good, myriad emotions, ceremonious melodies, stunning locales, and iconic characters, and you know you are in a visual affair with the magic that is Yash Chopra’s cinema. However, it’s the way the maverick filmmaker presented his leading ladies that made it every B-town beauty’s bucket list to feature in his movies. For they knew, being a Yash Chopra heroine meant you have finally arrived and how in Bollywood! 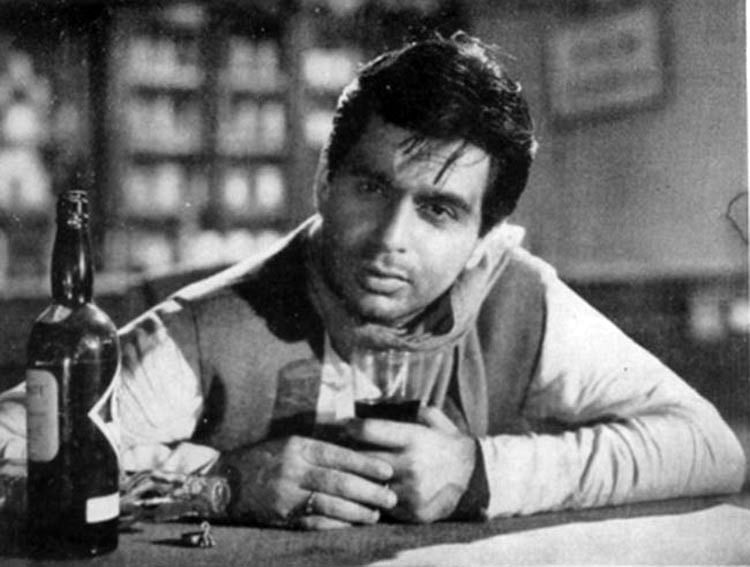 From Jugnu to Devdas: Looking back at best films of Dilip Kumar

Captivatingly to every Raja, Vijay and Samar Khan, he created equally impactful female characters like Meena (Mala Sinha in Dharmputra 1961), Anita (Parveen Babi in Deewar – 1975), Sudha Sen (Rakhee in Kaala Patthar – 1979), Chandni (Rekha in Silsila — 1981), and Pooja (Sridevi in Lamhe — 1991). Their personalities ahead of time were surely a contrast to what Chopra’s cinema had eventually been associated with — a commercial tag of glamour. These women were no dreamy, chiffon adorning beauties crooning nightingale numbers in the Swiss Alps.

They were real, honest, gutsy, relatable and never mere addons to their stereotype heroes high who were high on masculinity. Tellingly they were a part of Chopra’s filmography right from his initial days of direction. In his second directorial venture Dharmputra (1961), he depicts a young Muslim woman called Meena (Mala Sinha) pregnant with her love child. Yash Chopra Birth Anniversary: Did you know - Karan Johar is related to the cinema maverick?

Years later, this child, lovingly raised by Meena’s Hindu family friend, turns out to be a Hindu fundamentalist (Shashi Kapoor in his first adult role). Meena, at first as an unwed mother and later as a mother who has willfully let a Hindu family raise her son, is a rare depiction of a harmonious, unbiased society. Chopra does not take the route of ‘guilt’ or ‘shame’ for Meena. His Meena is low temporarily but neither rueful of her state nor life.

If Meena stood out then, Anita (Parveen Babi), the love interest of Vijay in Deewar (1975), is a character that one may come across in the everyday life of a maximum city like Mumbai. Her red, slightly off-shoulder dress, teamed with her coiffure, her slender fingers painted in a tomato red nail paint, lighting a cigarette, holds an iconic visual. Anita is more than merely a romantic pairing; she is a woman with her own mind who lives on the edge and yet dreams of a life beyond her circumstances. Till then, this was a character sketch that had remained radical while depicting bargirls or cabaret dancers. 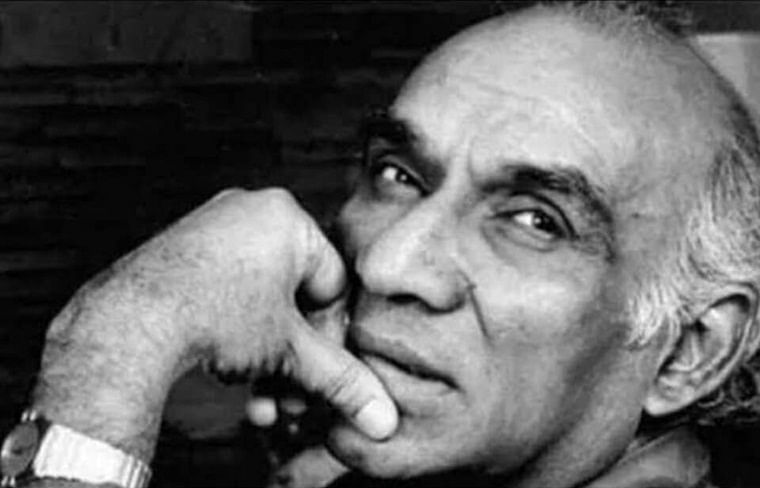 In the next two years, Yash Chopra would make perhaps his most underrated film Kaala Patthar (1979), with a star-studded cast. His directorial mastery enlivens the dignified female character; of Sudha Sen (Rakhee), a doctor working to heal the coal mine workers, embroiled in corruption. Sudha, as a medic, is sober, economical with her words. She is a thorough professional who has made an unusual career choice to work in coalfields, a job sector where normally women were not seen. Never explicit but, we are led to think that Sudha also has a backstory like Vijay Pal Singh (Amitabh Bachchan), the hero, a court-martialed navy. Tuesday Trivia! How Yash Chopra found the mother for ‘Deewar’

In a tender, minimal scene of a nightlong conversation between Sudha and Vijay, she appears to be a silent listener, never over the top. Her affection for Vijay is gradual, a deviation from Hindi cinema’s trademark ‘love at first sight’. Given how Chopra made Sudha a convincing portrait, it is rather surprising that the same filmmaker’s later works were slotted to be categorically heroine driven and yet were mostly mushy!

In 1981 Chopra made a love story, Silsila, revolving around two passionate onscreen lovers (Amitabh Bachchan and Rekha) and their destinies as they love, estrange and love again. Chandni’s character would remain a highlight amongst all his women characters. Her youthfulness, her passionate love, her dilemmas and predicaments, Chopra didn’t leave any checkbox unticked to portray a woman torn between her desires and realities. 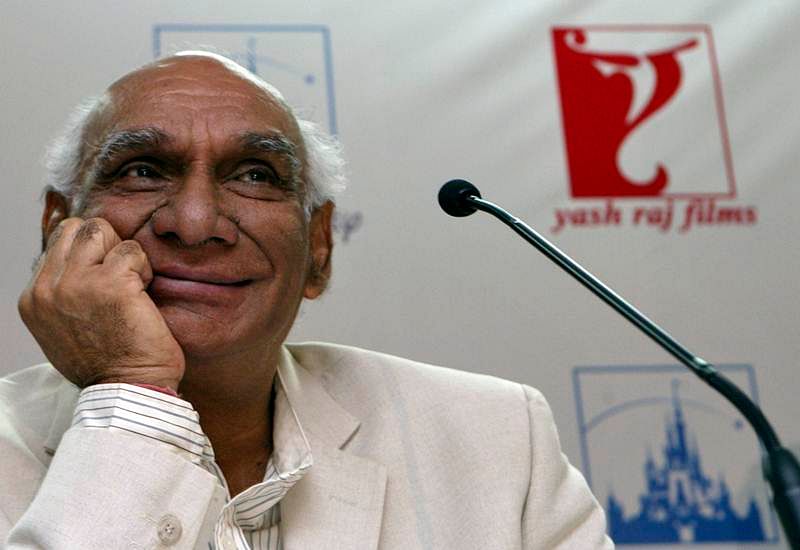 Yash Chopra birthday anniversary: 7 of his most memorable heroines

The final touch in Chopra’s etching of female extraordinaire comes with Lamhe (1991), a complicated love story of a woman in love with a man who had once loved her mother. A layered storyline with Sridevi in a double role of mother and daughter (Pallavi and Pooja). Chopra displays his terrific calibre to create a portrayal of women of substance. Lamhe remains a distinction in his celebrated career.

Interestingly, it was during these years that Chopra’s onscreen women characters got bracketed as ravishing beauties, glamourous, and somewhat synthetic. One wonders what Chopra had in mind those days, but an inkling got reflected when he drew his last woman character Meera Thapar (Katrina Kaif), a businesswoman in Jab Tak Hai Jaan (2012). In hindsight, one can perhaps remark that Chopra was never only interested in prototype Hindi cinema heroines. Still, demands of the movie business must have played a role in altering the Meena’s and Sudha Sen’s of his scripts.

(The writer is a filmmaker — author most recently of Banaras Of Gods, Humans And Stories.) 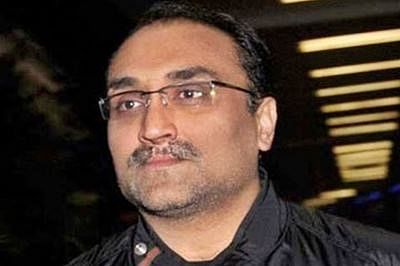 'Secret of YRF 50 are people': Aditya Chopra as he thanks industry on the birth anniversary of late...