Yash Chopra birthday anniversary: 7 of his most memorable heroines 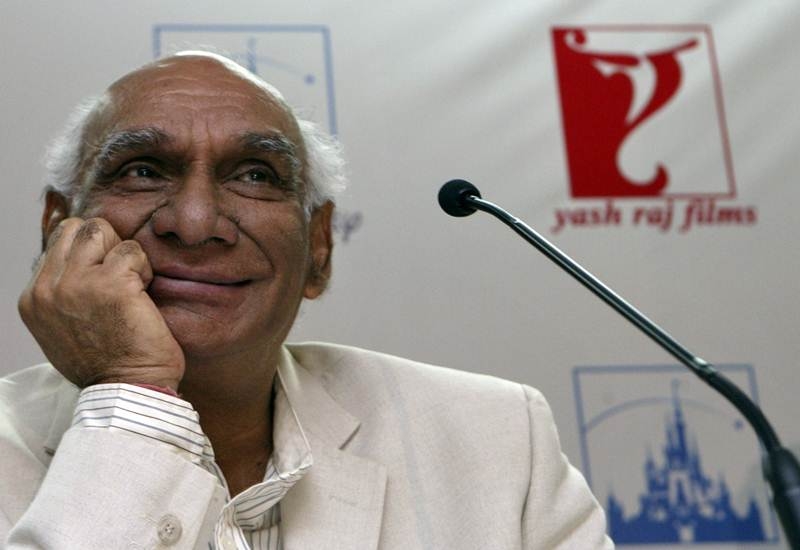 It is the 86th birth anniversary of ‘The King Of Romance’ Yash Chopra. Yashji taught us the meaning of romance and unconditional love. He had a career that spanned over five decades in the Hindi film industry. Till date, not a single director has presented her heroine the way Yash Chopra has. His heroines looked sensual, pristine and simply beautiful in silk sarees.

On his 86th birth anniversary, we bring the list of his heroines who have ruled Bollywood 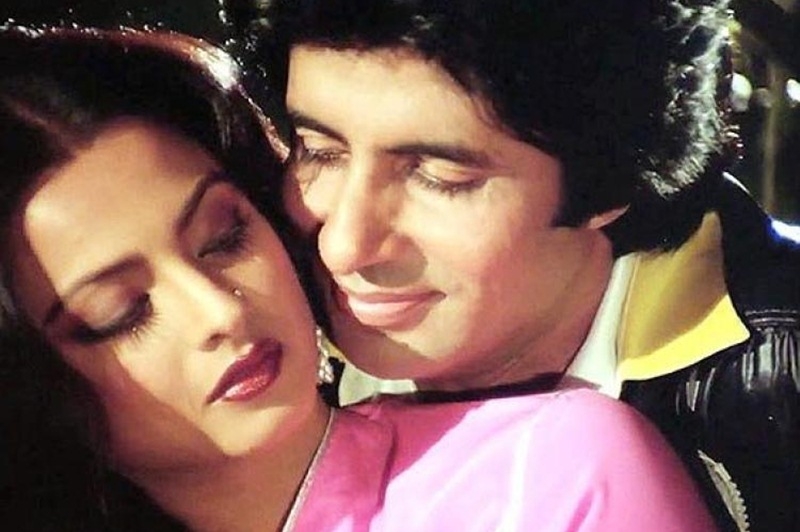 Sridevi
Sridevi entered Bollywood as a child artist. But her image changed after Chandni. The chiffon saree, coloured bindi and the long tresses make her diva. Her yellow and blue coloured chiffon saree became a symbol in Bollywood. Afterwards, many different actresses copied her. Chandni redefined Sridevi’s career and the way audience perceived her. One more Yash Chopra production film ‘Lamhe’ labelled Sridevi as a perfect beauty of Indian Cinema. 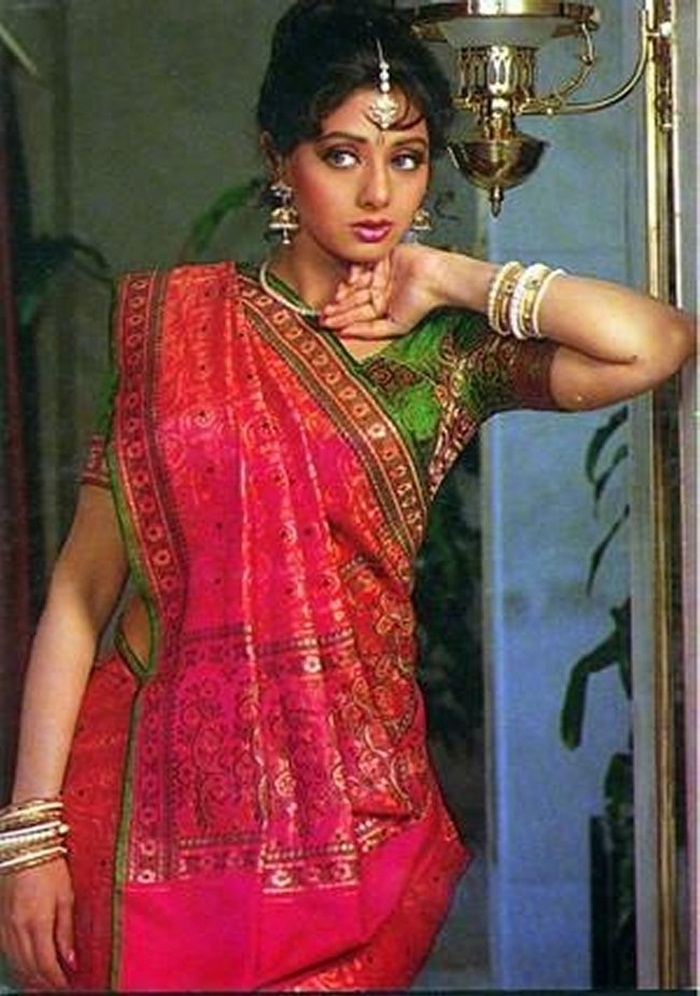 Madhuri Dixit
Dhak Dhak girl, Madhuri Dixit appeared in Yash Chopra production film ‘Dil To Pagal Hai’ as Pooja, who dreamt that ‘someone somewhere is made for you’. Madhuri was seen dancing and emoting in a love triangle starring Shah Rukh Khan and Karisma Kapoor. Both the divas were showcased as professional dancers. Mads’ chudidar dressed and saree from the film can’t be missed.

Juhi Chawla
Juhi Chawla was an established actress when she did Yash Chopra’s ‘Darr’. Juhi. But, Juhi’s sensual appeal was taken to a different level in the film in which Shah Rukh played an obsessed stalker. The gripping tale of love and passion showcased a different Juhi. 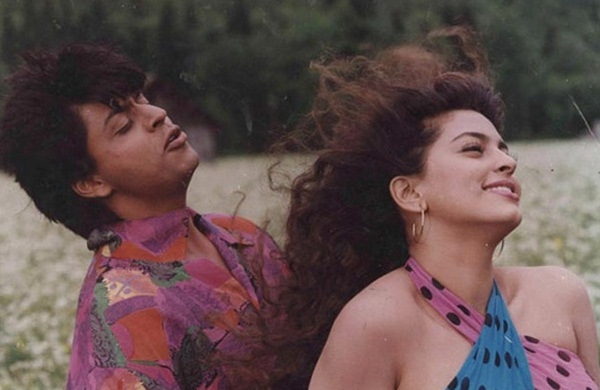 Rani Mukerji
Rani Mukerji played varied roles, with different looks, in Saathiya, Hum Tum, and Veera Zaara. Rani was a favourite of Yash Chopra banner. Her look in Sathiya was just unforgettable. Now, she is wife of Aditya Chopra and mother of Adira. She has mesmerised the audience with her smile and performance. 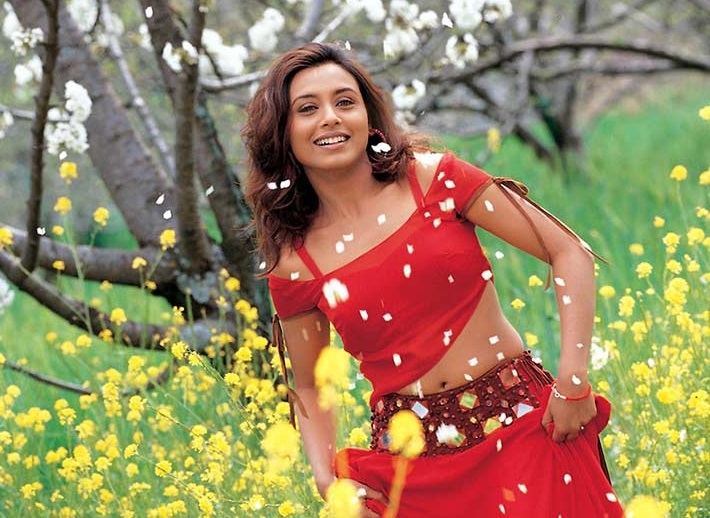 Anushka Sharma
Anushka Sharma debuted in Bollywood under the Yash Raj banner in 2009 from ‘Rab Ne Bana Di Jodi’ opposite Shah Rukh Khan. In the film, she plays a Punjabi kudi role, who has dreams to become the best dancer. She followed up with ‘Badmaash Company’, ‘Band Baaja Baarat’ and ‘Jab Tak Hai Jaan’.

Katrina Kaif
Katrina Kaif was seen in pivotal role in ‘Jab Tak Hai Jaan’. The film marked comeback for Yash Chopra as a director after 8 years. Kartrina dressed in Manish Malhotra outfits, pastels dominated her look, making her part of the quintessential heroine of YRF. 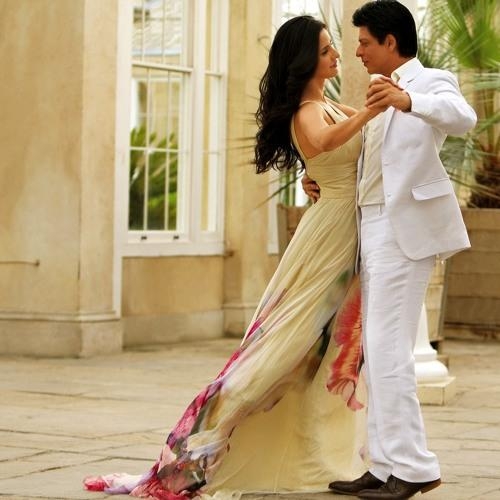