'Who cares whether you are living in a swanky building or in a chawl': Veteran actor Saurabh Shukla talks about Mumbai

On the eve of Independence Day, Saurabh Shukla talks about how the film capital of the country has been a living embodiment of equality and free spirit
Showli Chakraborty 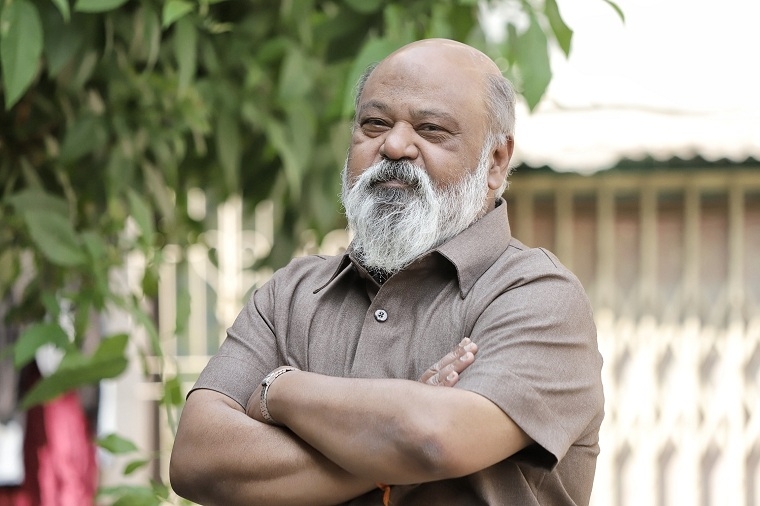 National Award-winning actor Saurabh Shukla dons many hats. Best known for his performances in movies like Satya, Yuva, Barfi, Jolly LLB, Chhalaang among others, Shukla has also won over the audience with his formidable talent in direction and screenwriting. The veteran, who started his journey in the film industry in the early ’90s with Mumbai (then Bombay), looks at the city through the creative lens that adds a lyrical value to the city's undying and unstoppable spirit.

When asked about what the city was like when he started working in Mumbai as an actor, Shukla said, “Mumbai was already a name to reckon with in the entertainment map of the world. Not just in Southeast Asia, but also in the West. People knew Mumbai as an industry that made the maximum number of feature films in a year. It used to be called the Bollywood City. A place where films were made of dreams and fantasies.”

The movies made at that time were largely based on the ’80s style of filmmaking, something that gradually underwent a transformation. “The city was still hung over with the 1980s style of filmmaking. We were not making realistic films, instead there used to be this song-dance routine, drama, loud dialogues. It also translated into the way people dressed, contemporary fashion and the way in which they carried themselves. That was the first impression of the people of Mumbai, across the world.” 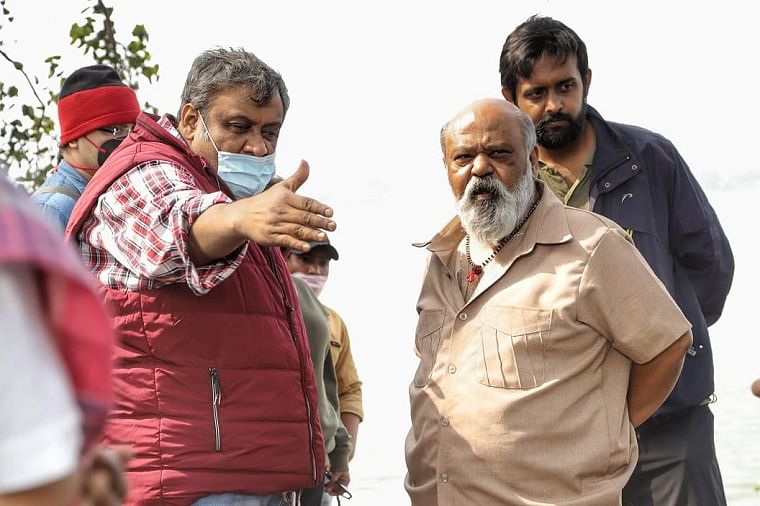 This particular frame of mind also seemed to affect the settings and backgrounds in which the films were made. Even the sets that were made in filmcity looked no distinct from one film to another. “This was the time when every place looked the same on screen. There wasn’t much cultural thinking going on, other than a few exceptions. In fact, regional films were into cultural thinking at that point. However, things changed soon after. Manoj Kumar starred in a film called Shor, and that showcased the life of ordinary people living and moving around in Mumbai. Also, another film, Namak Haram, talked about workers in factories and how they were being exploited. But such films, reflecting the life of the common man in Mumbai, were really few in number,” Shukla shared.

Change came in the late 1990s when Ram Gopal Varma made Satya — a film that spelt cinematic milestone for many in the country. “Things began to change when Satya was released. The movie brought in the flavor of real Mumbai, what the city actually stood for. It was a different and real portrayal of how the city functions, and how the people behave with each other. It also showed their attitude towards work, morality and relationships,” Shukla added. There is less space for humour or for reality: Saurabh Shukla

Post Satya, other filmmakers also started working towards realistic cinema in Mumbai, which began to translate on screen by 2005. By then, the audience had started to change, and their attitude towards cinema also changed. The realistic approach received acceptance, even from the mainstream audience. Thus, more films were made on and about Mumbai.

Shukla, who is every bit a Mumbaikar as anyone else in the industry, has great respect for the city’s work culture. “You see, people in Mumbai are always in work mode and are extremely professional. Though the city has changed a lot — by change I mean we have more flyovers, more malls, the metro, etc — but the essence of Mumbai has always been the same. If you want to work here, there are tremendous possibilities.”

“But in the 1990s, there was another part of Mumbai — the mafia and the underworld. That, too, made up for a large section of the city’s culture. However, towards the end of the ’90s that got wiped off completely. It was almost like a fable or legends of the Mumbai mafia. Of course, we still have an active crime scenario in the city, but it is not the same anymore. We now have a different kind of organised crime in Mumbai, which is in sharp contrast to what we saw a couple of decades earlier.” The city is growing. Mumbai is a potpourri of different cultures, castes, etc., which is a result of people from different parts of India settling in the city for various reasons.

“People come to Mumbai from all over the country, and also abroad, to work and settle down. With time, the politicians in the city have targeted people coming from outside. The insider-outsider debate in Mumbai is more of a political issue. There are some people who make a living out of politics. I believe they cook up such issues just to get by in the game of politics. The common man, on the hand, is too busy with his life and job to bother about such things. It is only a section that wants to make an issue out of silly things. They want to create groups and cause trouble,” he added.

“Mumbai has always been the city of migrants and that is precisely why it has such a unique work culture. Anything can happen here. Few years ago, we had a deluge and the whole city was practically under water. The moment the water receded, we saw people going to work. That is the spirit of Mumbai! Everyone here has left their home for just one purpose: To work. And they will do that come hail or storm!” he reflected.

The food culture in Mumbai is also peculiar. In other parts of India, lunch means lunch. It is usually a sit-down meal, savoured in a laid-back manner. It is a spread that is slow-paced in nature, with a number of items. In Mumbai, lunch is an on-the-go affair. “The vada pav is not just a food item. It signifies the fast-paced work culture of the city. Elsewhere, vada pav is treated as a snack, usually paired with tea in the evening. Almost like pakora or samosa with tea. In Mumbai, vada pav can be had for breakfast, lunch and dinner. This happens because people in Mumbai don’t stop to eat. They don’t stop at anything really. So, food is something that is also in motion, just like the working class that is always moving from one part of the city to another,” he added. Mumbai is probably the only city where a company CEO travels in a local train. “This is unlike other parts of India, where mostly daily wage labourers travel in local trains. Here, the local train is used by everybody — people from all classes of society. It is the place that has managed to keep class division at bay for the longest time, a reason why the local train is such an important aspect of the ‘ culture. In Mumbai, no one judges you; definitely not on the basis of how you commute. Also, no one will look at you twice, even if you are looking to flaunt something. No one is interested, nor do they have that kind of time, or fascination,” he said.

“I grew up in New Delhi and the first thing people ask you when they meet you is, where do you live in Delhi! No sooner do you mention your neighbourhood, people begin to judge you on that. But in Mumbai, if you say you are from Bandra that does not in any way mean that you are rich. Simply because there are innumerable slums and budget housing right at the centre of Bandra. Who cares whether you are living in a swanky building or in a chawl! All you have to do is come to work!” he pointed out.

You will also notice that if you decide to have a party, whether it is a work party or a get together with friends, a number of people will land up in work clothes. “That is because they don’t have the time to go back home from work, take a shower and dress up adequately in a suit or something. They will just land up at the party right after work and not bother about fashion frills. It could be the biggest of the parties in town, but you will always see people walking in wearing a T-shirt. This is why we love Mumbai!” he signed off. 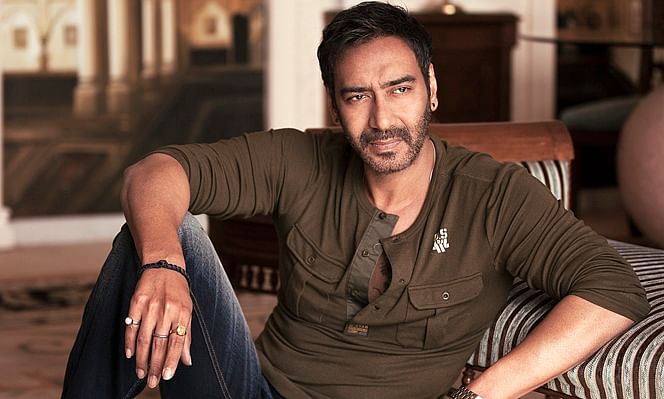 ‘I’m constantly reinventing myself’: Ajay Devgn on his web debut, 'Rudra — The Edge of...