HomeEntertainment‘We don’t become celebrities overnight after one reality show’: Priyank Sharma opens up about his journey

‘We don’t become celebrities overnight after one reality show’: Priyank Sharma opens up about his journey

He also talks about the second season of Puncch Beat, and life lessons he learnt from his profession

Priyank Sharma became a household name after his stint in the 11th season of the reality show, Bigg Boss. But this wasn’t his first tryst with reality show — he had participated in other popularity ones like Roadies Rising and Splitsvilla 10. But it was Bigg Boss that opened up a lot of avenues for him, and he went on to do the popular web series, Puncch Beat. Now, with the season two bringing rave reviews his way, Priyank sits for a chat about his life on and off screen. Excerpts:

How would you describe your character’s growth in the second season of Puncch Beat?

In season two, you will witness the mysterious side of Rahat [Priyank’s character], because he is going through the teenage-to-adult transition. Like every individual in his/her 20s, Rahat too is trying to find himself and make sense of the world around him. As the show progresses, his relationship with Padmini [Khushi Joshi] also emerges as an important aspect of the story.

Was your school life different from or the same as shown in Puncch Beat?

(Laughs) It was way too different from what I am in the show. I wish I was in a school like Rosewood High. I read a few comments about the show on social media where people have said that in this school everything happens apart from studies (chuckles). And they are actually right! So, in that sense, I would have loved if my school life was like that of Rosewood High.

Sports and dance are the focus of the series. What were you inclined towards when you were in school?

I have always been a dancer. I have been dancing since I was three or four years old. Back then, I used to watch people dance and copy their steps.

Were you ever bullied in school?

I don’t support ragging. Bullying leaves a lasting impression on the person who is at the receiving end. It stays with them forever and it scars them for life. I have experienced ragging in a different form. Since everyone was aware that I was a dancer, my seniors used to ask me to perform. This interaction, however, was in a friendly and fun way. Having said that, I would still say that it’s not right to take away someone else’s peace of mind even if it is the mildest form of ragging. You never know what the other person is going through. We need to be sensitive and compassionate.

Were you a hit with the girls in your school, just like you are on the show?

Yes, I was... That is the thing with dancers! 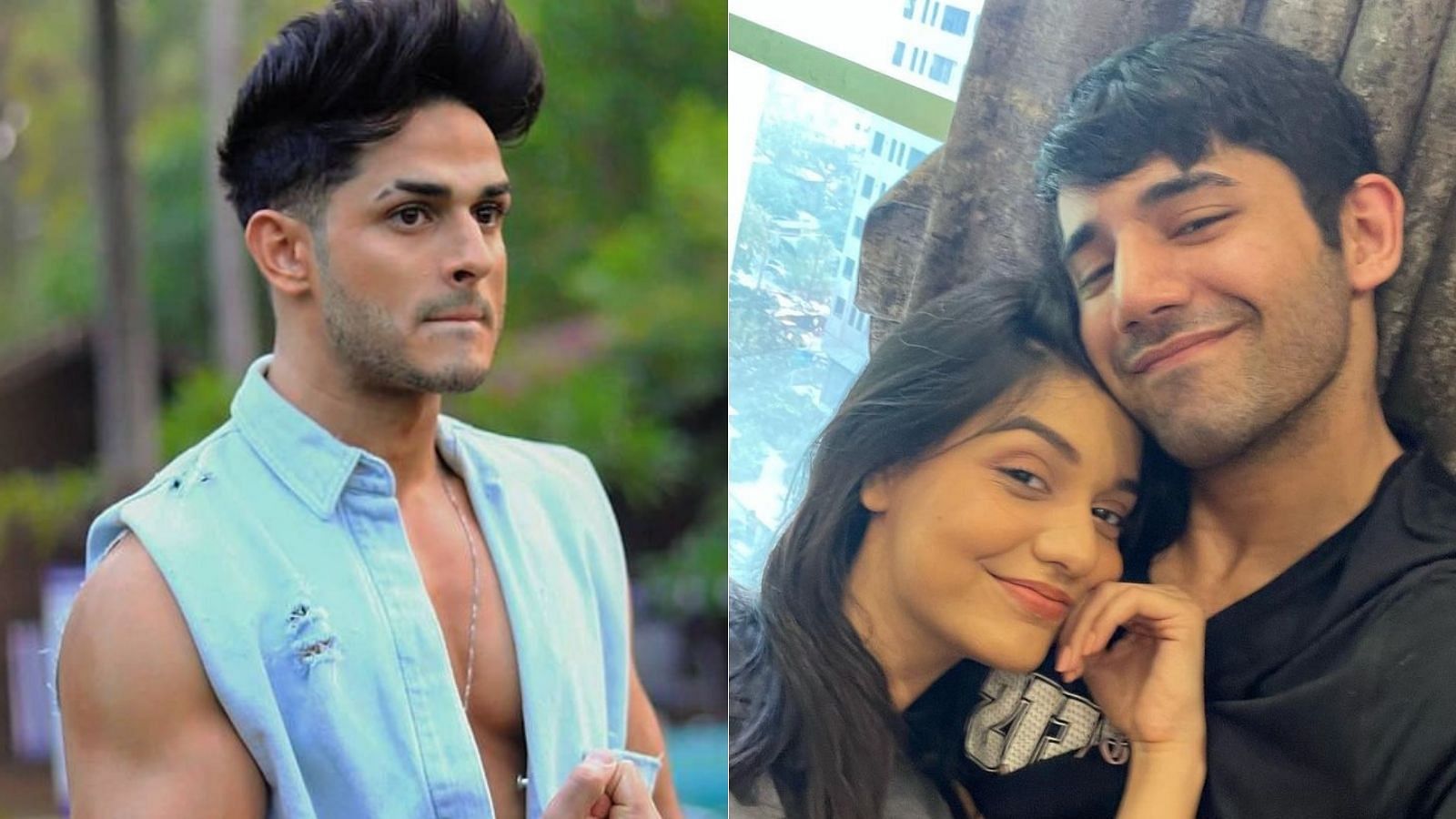 What according to you is the basic criteria for any romantic relationship to last?

First, there has to be understanding between the two people. Second, there has to be a sense of respect towards professional and personal life, along with transparency. Also, one should make sure that one’s problems don’t affect the other person as it might jeopardise the relationship.

How has life changed after Bigg Boss?

More than fame, the happiness of doing good work and getting validation from the audience is something that I am enjoying post Bigg Boss. Fame is temporary; one may be famous today and out of sight tomorrow. But, things like love for your work, doing better every day, and getting validation for your craft counts. What stays with you is your personality, your quality, and the excellence in your work. If given a chance would you go back inside Bigg Boss house?

No, I don’t think so. I chose to do it because I wanted to reach out to as many people as I could. And, contrary to popular belief, we don’t become celebrities overnight after doing one reality show. But, yes we do earn a name for ourselves. I’ve always been into performing arts, and Bigg Boss helped me put forth my skills and qualities to a large set of audience.

Failure is a big part of an actor’s journey. What has your learning been?

Failure is the most important part of our life. Unless we fail, we won’t learn how to make ourselves better in order to achieve success. I once wrote on my Instagram that one should work so much that it makes you fall in love with your failures, and that's where the path to success or to glory emerges from. 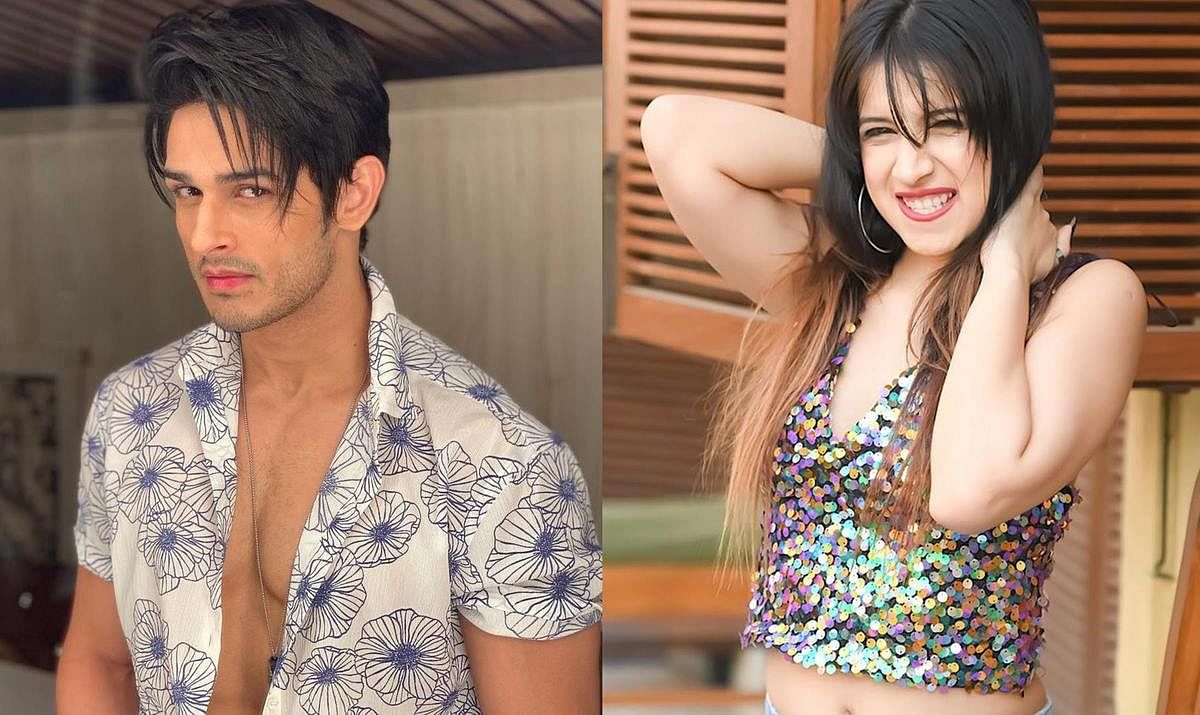