HomeEntertainmentTV actor Simron Upadhyay on Rabb Se Hai Dua: 'Our show will bring a new storyline, one that has not been seen before'

TV actor Simron Upadhyay on Rabb Se Hai Dua: 'Our show will bring a new storyline, one that has not been seen before'

In the show, Noor is Haider’s (Karanvir Sharma) step-sister. And, the actress says her character has many layers. “Noor is a social media freak who loves making reels. She is disinterested in her family dramas and is obsessed with her content. Even if a full-blown meltdown is going on in her family, she is okay to record and post it to gain followers and likes. She lives in a virtual world and whenever there is a situation, she doesn’t understand a thing and that makes her character interesting. She acts as a comic relief in a show.”

Read Also
Saiyami Kher says, 'Through Faadu we are trying to say that there is no point in having a simple... While she doesn’t entirely relate to her character, Noor, Simron says she loves being Noor on screen. “I don’t relate with her at all. I am neither a social media freak nor am I the way she is in the show. It’s fun playing her because every character that I have done so far was relatable in some way.”

Simron says she wanted to do the show as soon as she heard the story. “Who doesn’t want to do a show which has Islamic background in it because it’s beautiful to watch, right? There are so many reasons that Pakistani shows do so well. In India, there are so many who watch Pakistani shows. I was excited for the show. I am happy to play Noor,” she says.

However, she made sure to prepare well before the shoot. “Before shooting the first two episodes, we had a lot of workshops. Zaheer sir, who is our writer, also joined us and ensured that we learn the key sounds and nuances of Urdu. He made sure that we learn how to wave, initiate a conversation, and rectify our pronunciation. It was difficult because there are so many words and phrases that are pronounced differently. We have learned the basics very well and it’s fun to do a show where you are learning the lingo and culture of a different religion,” she says.

Read Also
Katha Ankahee actress Aditi Sharma shares, 'Due to time pressure, we have to compromise with quality... 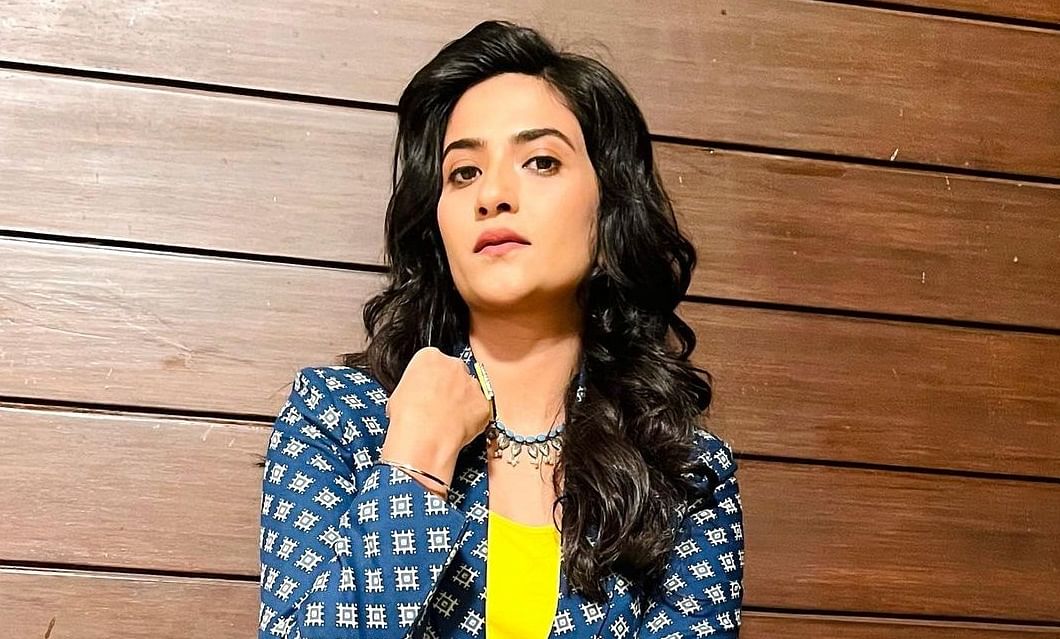 On a parting note, the actress says that strong storylines do well. “While looking for a show to watch on TV, a viewer’s focus is on content and that’s the reason shows like Anupamaa are working. Beyhadh worked too because it was so content-oriented and dealt with social issues. Anupamaa is a story about a strong woman and that’s why people connected to it. I hope Rabb Se Hai Dua also does that. Textbooks and religious texts are misinterpreted and people make their own viewpoints. Our show will bring a new storyline, one that has not been seen before,” she signs off. 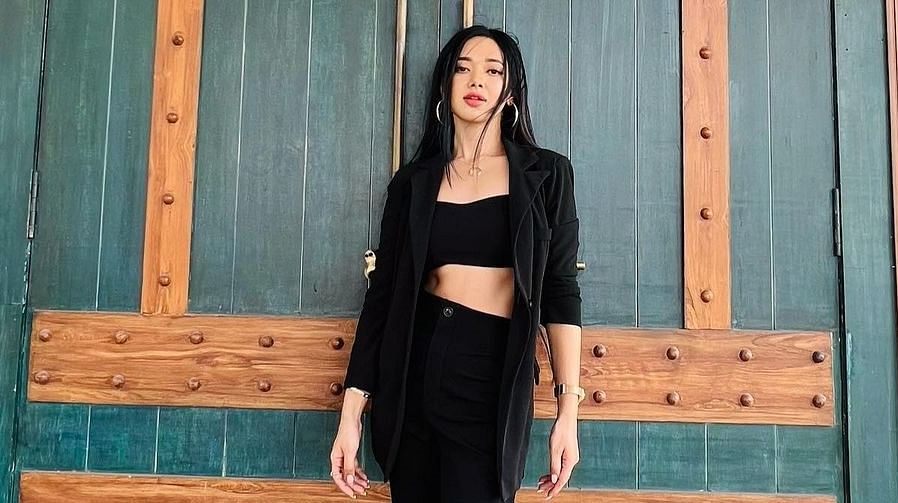 Farzi: Here's how you can watch exclusive 5-minute glimpse of Shahid Kapoor's series before its...