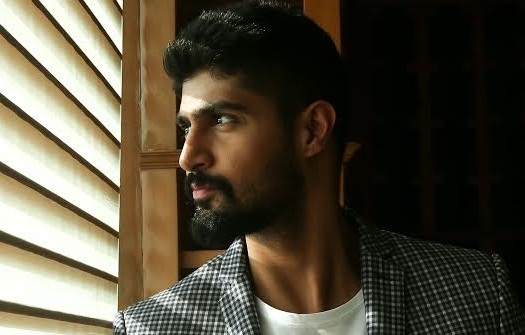 Actor Tanuj Virwani, who is joining the cast of Illegal in the second season, is playing the role of a venture capitalist. When asked about making a legal entry in Illegal 2, Tanuj shares, “I am playing a venture capitalist and frankly speaking, I had no clue what that means (laughs). I looked very serious in the narration, but I had to Google about it later. As an actor, you have to up your game when you get to work with actors like Piyush Mishra, Akshay Oberoi, Neha Sharma and every other actor working on the show. I feel the web space will give me opportunities to work with actors like Vijay Raaz, Kay Kay Menon etc. Producer Samar Khan is also a frequent collaborator with me. Earlier, we did Code M. I believe Illegal 2 is a show of substance; writers have brought a lot of authenticity to it. My friends were so happy when they got to know that I am doing the second season of the show since it has shown the correct representation of the lawyers, unlike the 80’s-90’s.” 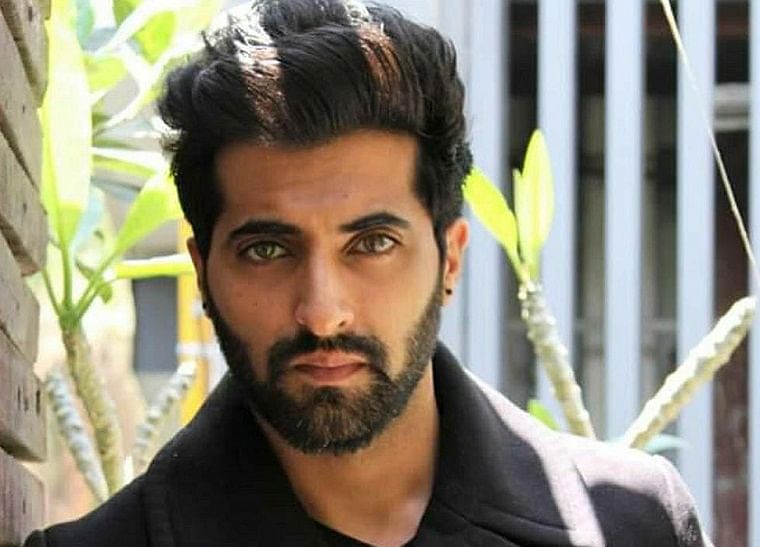 Know why Akshay Oberoi doesn't want a single day off!

Tanuj is a new entrant in the second season but does not feel any kind of pressure despite huge expectations. “There was no pressure since I didn’t build the show, and I am already standing at a successful show. I treat this as a first season mentally. Every journey or show comes with its own destiny. If it won’t work, you can go back and work doubly hard to make it better.”

The OTT game has become really big for actors like Tanuj, who sadly didn’t work on the silver screen with unsuccessful films like Purani Jeans and One Night Stand. “The last two and half years have seen a major boom in the web space with so many platforms launching and shows being produced. It has actually become a melting pot of so many industries but I do feel, it has started becoming quantity over quantity. I hope people should focus more on making a pool of good content.” 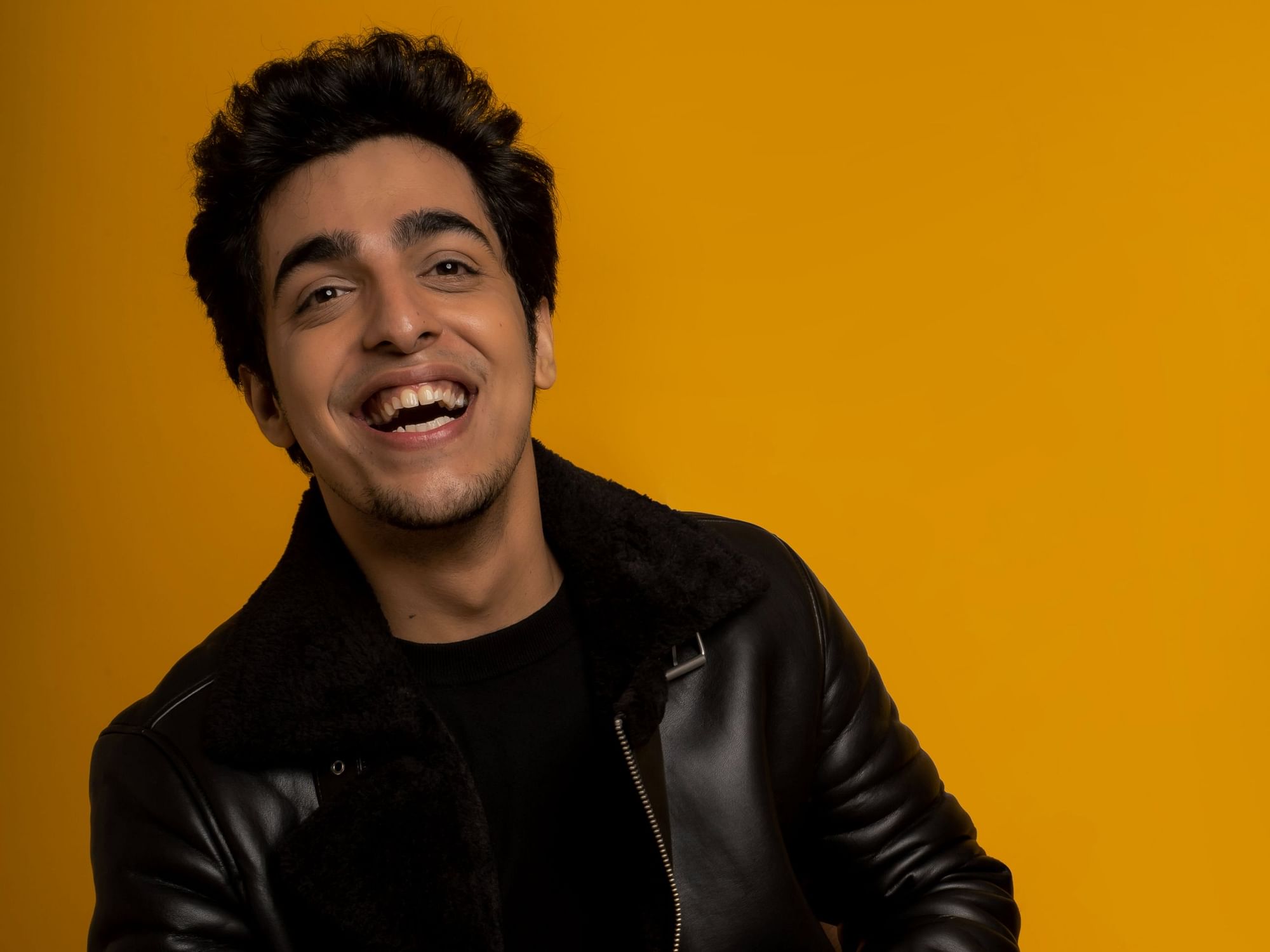 Despite not making it big in Bollywood, Tanuj has no regrets about the way his journey shaped up. “I don’t have any regrets since every failure teaches something. It makes you hungrier in the business. Because I tasted a fair amount of failure, I have stopped taking for granted and being complacent about things in this line of business. Every time I complain of being overburdened with work, I remember the times when I eagerly waited for my phone to ring.” Tanuj confesses.

Tanuj has his hands full with work. “Illegal 2 is my fifth release of this year. Inside Edge 3 is releasing soon. Then, I have the second season of Code M, another show with Kay Kay Menon. Also, I have three films lined up for the big screen,” Tanuj signs off. 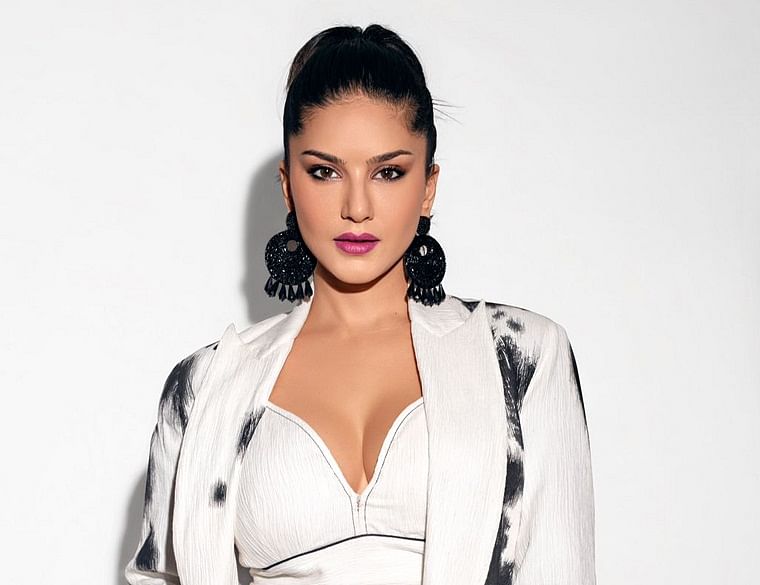 'Horror is a genre that I enjoy,' says Sunny Leone
Advertisement