The platform will see the father-son duo Mammootty and launching their films for the very first time on the same OTT platform. While Dulquer will be starring in the investigative drama 'Salute', his father Mammootty will play the lead in the crime thriller ''.

Both 'Puzhu' and 'Salute' are highly anticipated films and Mammootty and Dulquer are not just megastars in the South but have a pan-India appeal.

'Salute' is a grounded procedural drama, which will see Dulquer step into the shoes of a cop, Aravind Karunkaran. The film cuts between the past and the present-day scenario, where, a once committed and fiery sub-inspector, Salmaan has been reduced to a disgraced cop, aching for a shot at redemption. It follows the conflicted choices that Salmaan’s Karunkaran must make between his family and profession, right and wrong, being lawful or a degenerate, and the price he pays for the same.

Read Also
Revealed! THIS is the reason why Adivi Sesh all praise for Mahesh Babu and Dulquer Salmaan 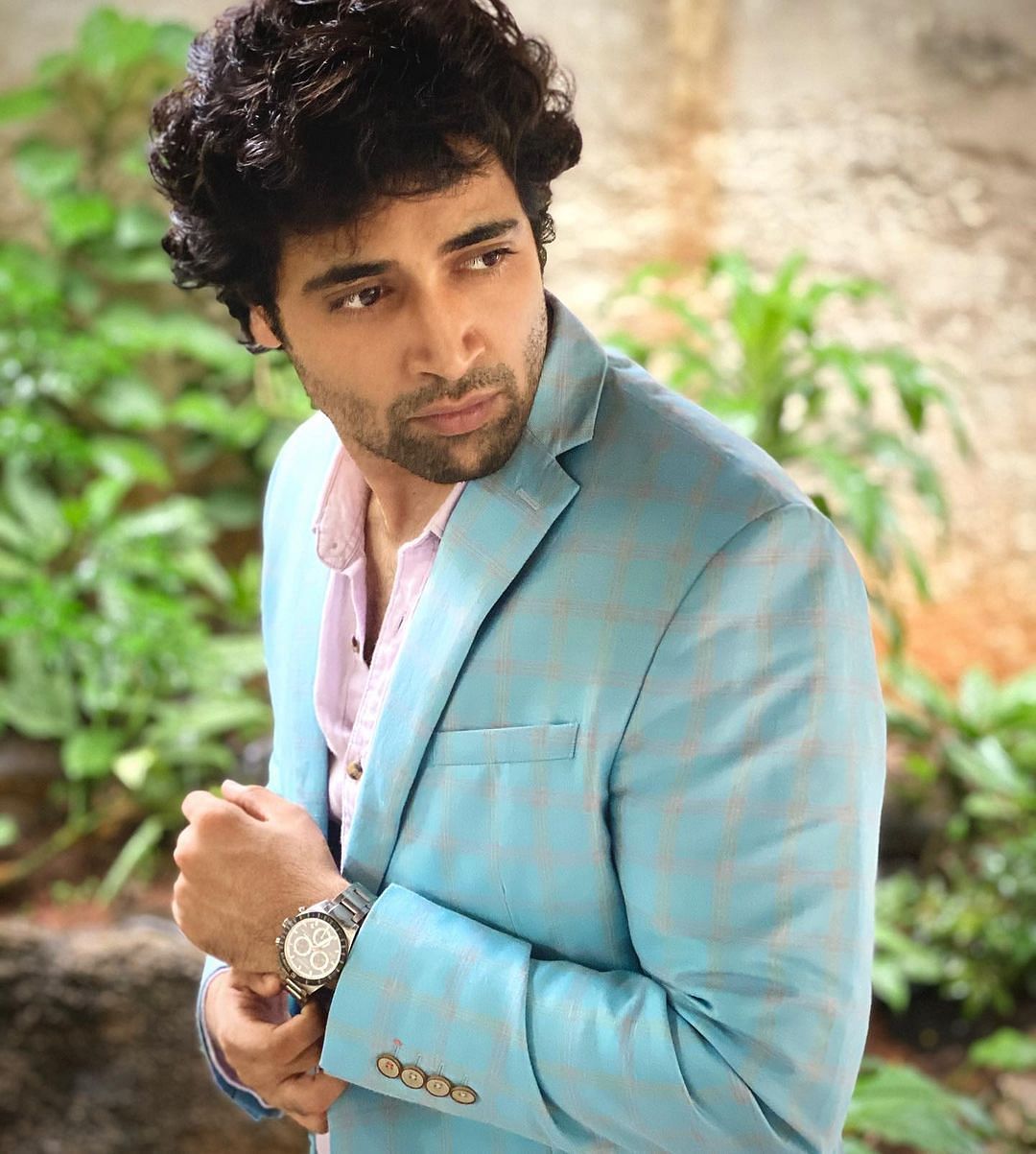 'Puzhu', on the other hand is an intense family thriller, which will see Mammootty in a grey shade. The film promises to be a gripping thriller around a father and son and the underlying family dynamics and trust issues that follow.

Helmed by Rosshan Andrews, 'Salute' marks the first association of Dulquer with the director as well as the writer-duo of Bobby and Sanjay. Produced under his production banner Wayfarer Films, it will also be the Malayalam debut of Bollywood actress Diana Penty and will also star Manoj K Jayan in a pivotal role.

Dulquer will also be producing Mammootty’s 'Puzhu' under his banner along with S George’s Cyn Cyl Celluloid. Helmed by debutante director Ratheena PT, the film will also star Parvathy Thiruvothu in the lead. 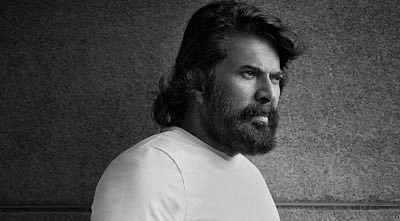 Mammootty shares, "The story of Puzhu excited me the most. As an actor, it has always been my aim to keep reinventing myself, and to take up newer, more exciting projects. Puzhu marks another step in that direction. We tried to tell a story that we believed in and put our hearts into. Hope the viewers like what they see."

Dulquer shares, "It was a great experience working on Salute. I have always been drawn to roles which push me beyond my comfort zone and challenge me as an actor. Bobby and Sanjay have done a remarkable job with the script. It is an intriguing and taut thriller with the characters going through various emotional conflicts and bearing the consequences of their actions. I have always admired Rosshan Andrews’ craft, and it was an honour to work him. This is very different than the other films I have done so far, and I cannot wait for the audiences to watch it."