HomeEntertainment'It was very emotionally taxing to do Blurr': Taapsee Pannu

'It was very emotionally taxing to do Blurr': Taapsee Pannu

Taapsee Pannu lights up the screen every time she acts. The actress has slowly but steadily risen to become one of Hindi cinema's most dependable names for heroine-centric parts. From Baby to Pink to Naam Shabana to Badlaa and her latest Haseen Dillruba, Taapsee has carved a niche in the patriarchal hierarchy of the Indian film industry. Excerpts:

When did you shoot for Annabelle Sethupathi?

I shot it after the first lockdown in September 2020. It was the first film I shot since the pandemic began.

Could you tell us about your role and the movie?

It is the first time I will be seen in a double role. It’s a fantasy comedy based on the idea of reincarnation. 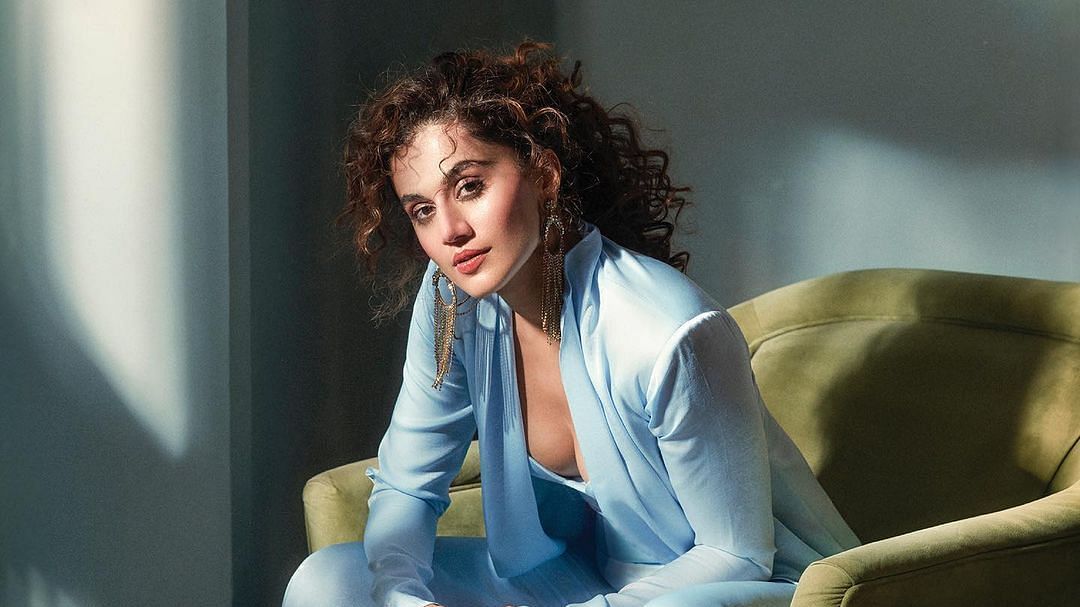 What was it like working with Vijay Sethupathi in Annabelle Sethupathi?

I was looking forward to working with him. I liked his work and had heard good things about him before. They all turned out to be true. I’m glad we could share screen space.

You started your career in the South. So, is this like a homecoming?

I do at least one South film every year. It’s not new for me. My last South film was the Tamil-Telugu Game Over in 2019.

How do you manage to be so prolific?

I genuinely like my job and have reached a stage where I can pick and choose films I know will get me excited to go to work every morning, rather than doing films just for the sake of staying in the market. 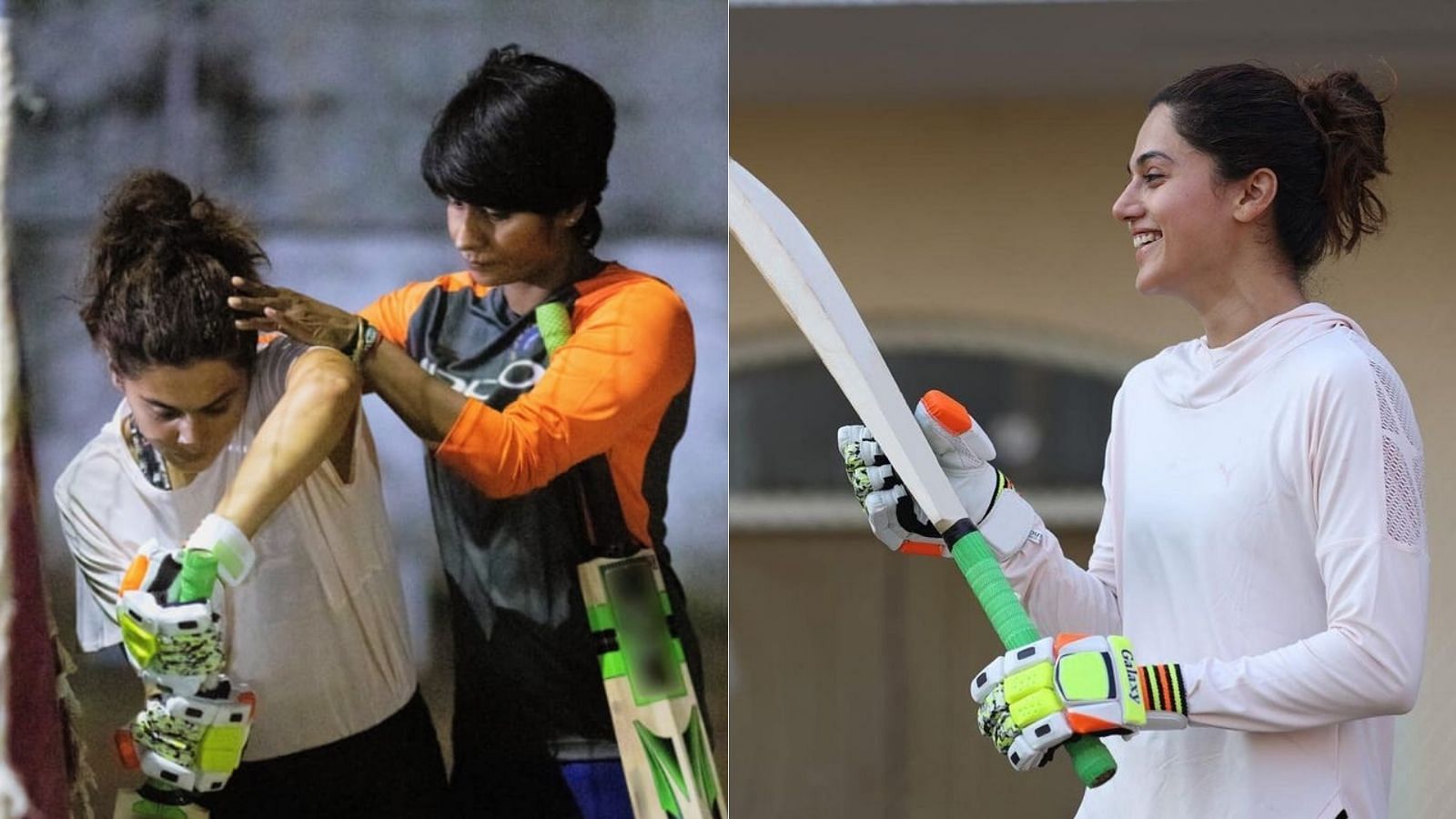 You recently finished shooting your first home production Blurr. What was that like?

It was very emotionally taxing to do that film. I am now finishing the last two days of its shoot in Mumbai. It has been a good experience in all ways. I learnt and celebrated a lot. After Blurr, I will start shooting for Shabaash Mithu.

Do you like your new role as a producer?

I have always liked to own up to the responsibility of my films. Just that now I can haq se (rightfully) ask for things I would want to be in my films and take calls which as an actor I don’t do because of the of being called intrusive.

How is Shabaash Mithu shaping up?

I had only shot for six days when we stopped shooting on account of the lockdown. Now, getting back will be like a re-start. So have to start afresh since it's going to be the director and his new team. Do you enjoy not sticking to one genre of films?

Yes, I guess the shift in genres and characters really helps me to keep going. I don’t get bored. I get tired, sometimes, but never bored.

What do you have to say about male superstars who are intimidated by strong female actors like you?

Unfortunately, in a patriarchal society like ours, a section of men are intimidated by the presence of women around them who know what they want and how to get it too. This is regardless of which industry it is. I know men who want to do a film believing that I am a part of it, and then there are others who wouldn’t want to give it a chance knowing if I am there, it might be difficult for them to get the kind of presence they expect for a hero in the film.

Does it bother you?

No, now I have grown beyond it. It bothers me less now in comparison to how it used to affect me before. I used to wonder when I don’t have a problem doing parts lesser than the leading man in a film, why is it a problem for him?

Guneet Monga, 39, pens sweet letter ahead of her wedding with Sunny Kapoor: 'When the time is...