Bollywood star Taapsee Pannu, who is currently shooting for her maiden production film 'Blurr', on Sunday rang in her 34th birthday on the sets of the movie, which also stars Gulshan Devaiah.
FPJ Web Desk 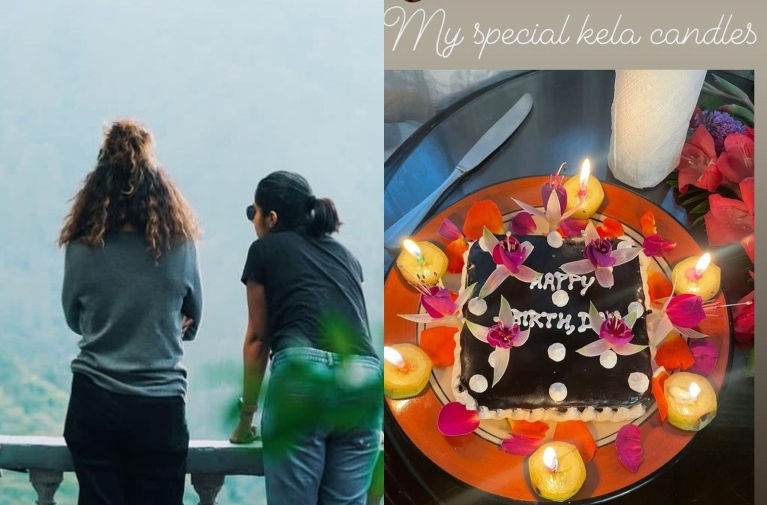 Bollywood star Taapsee Pannu, who is currently shooting for her maiden production film 'Blurr', on Sunday rang in her 34th birthday on the sets of the movie, which also stars Gulshan Devaiah.

The 'Pink' actor took to her Instagram handle and shared an early morning philosophical post to mark her special day, and wrote that the last one week has been tough for her.

Alongside a beautiful picture of herself gazing at the bright sun, Taapsee wrote, "Last week has been tough, tricky, testing but with this sunrise and this new year I shall again gather the strength to look forward to what life has in store for me."

Taapsee's sisters Shagun and Evania Pannu joined her for a birthday celebration.

Sharing a picture with the birthday girl, Shagun wrote, "Made it in time! #myhappyplace." 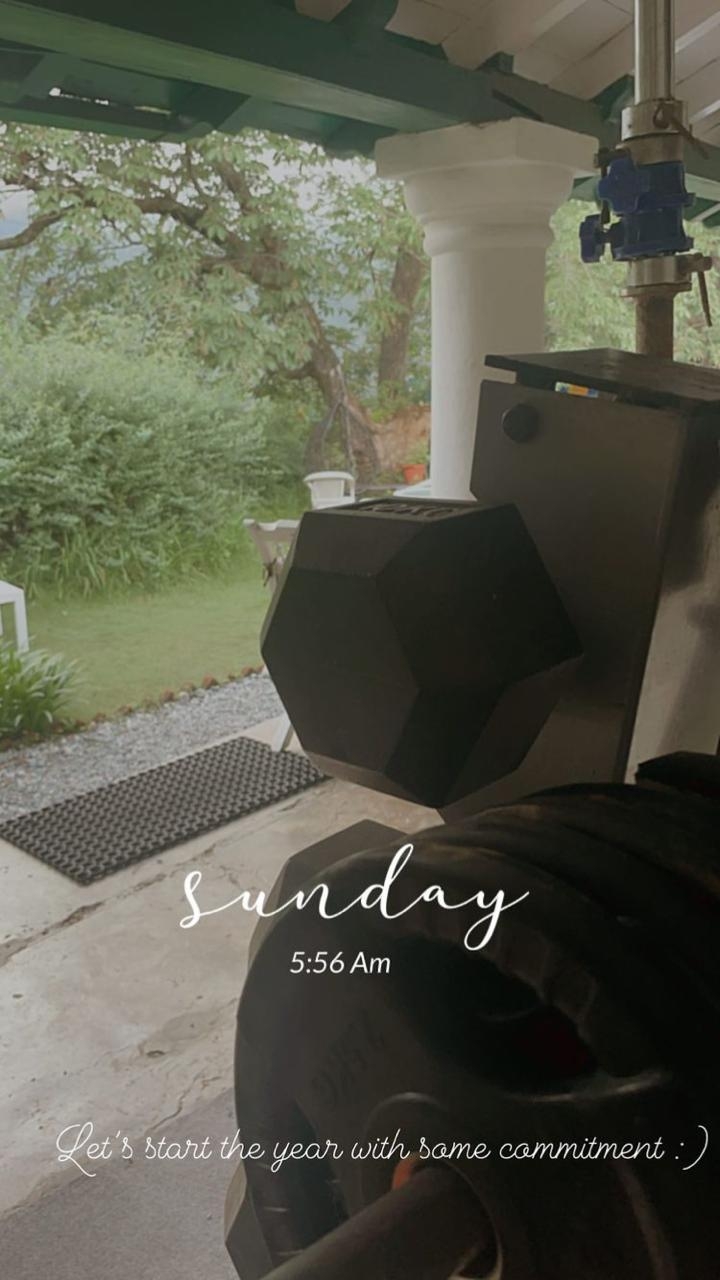 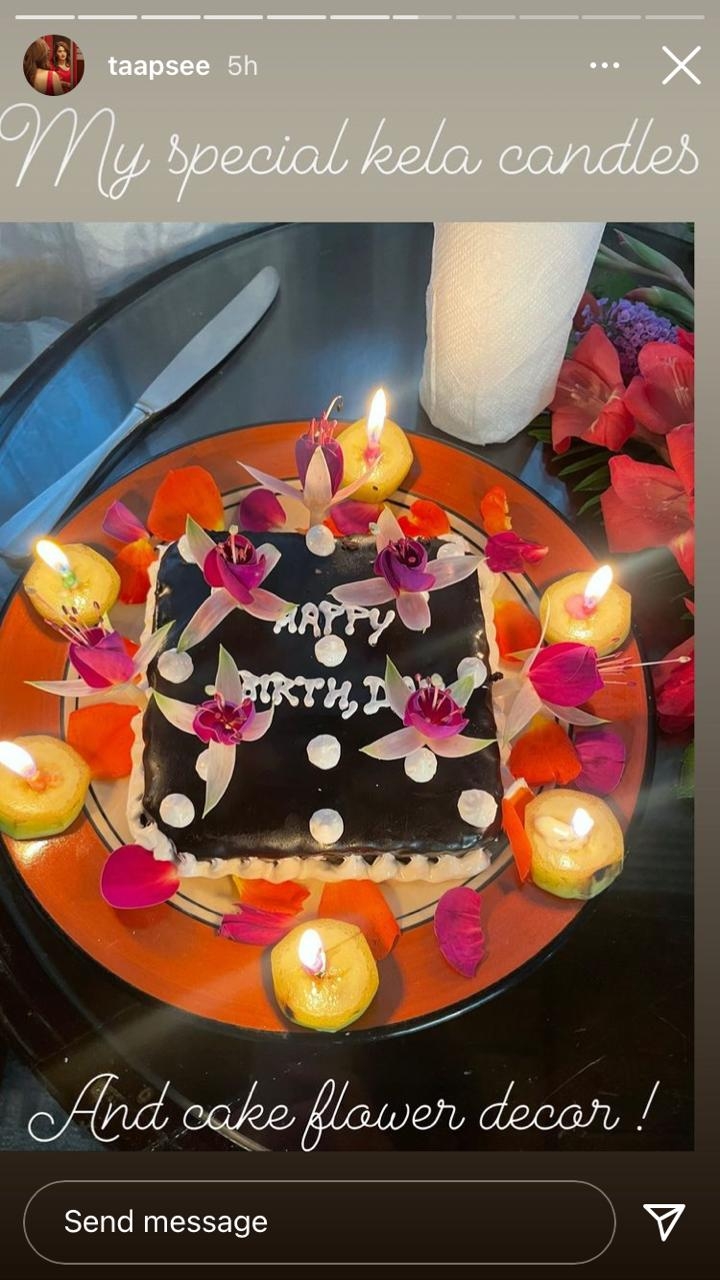 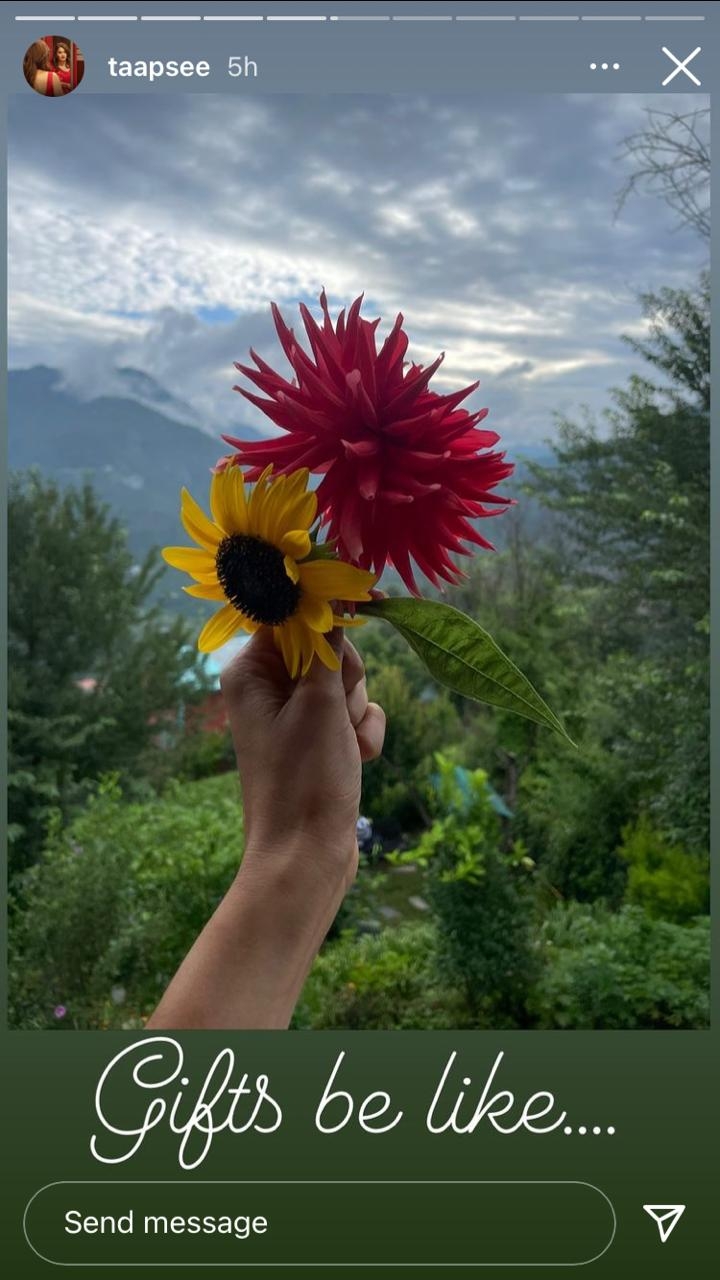 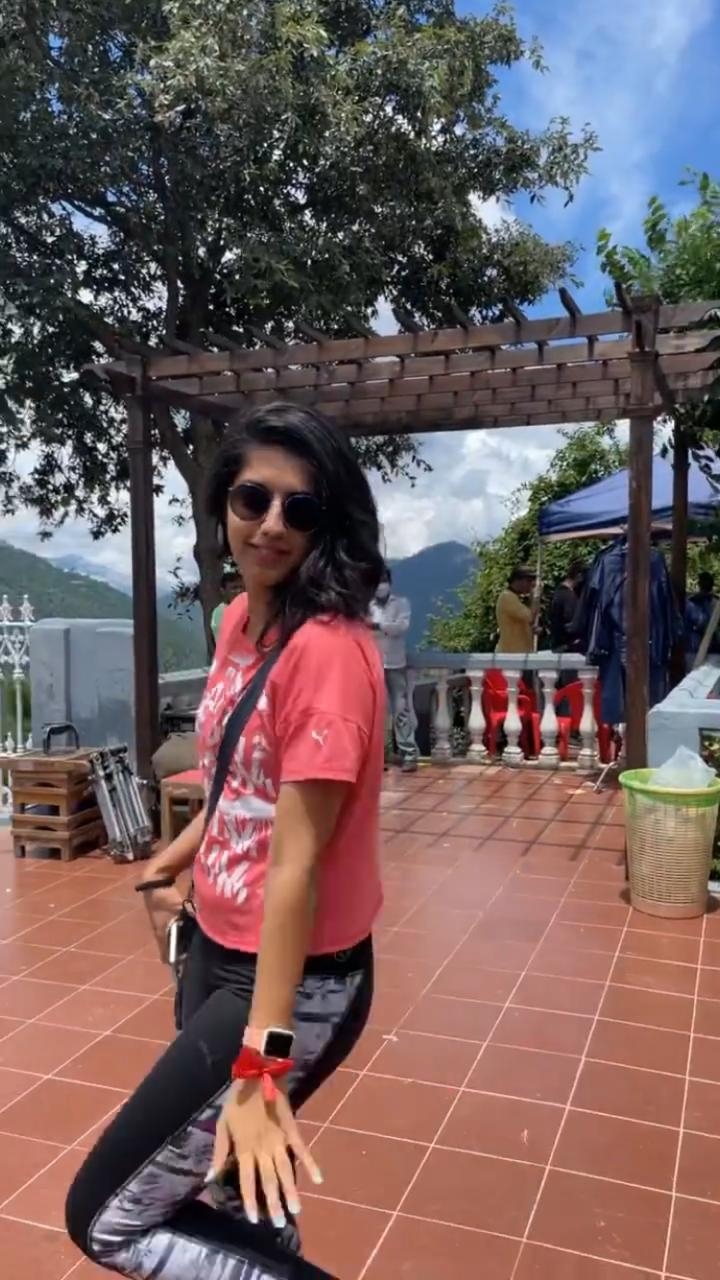 Actor Gulshan Devaiah, who was one of the first people to wish Taapsee, also shared a lovely, candid reel of the actor. Along with it, he wrote, "Happy birthday, TAAPS!! Be candid, be bindaas and be curly."

Taapsee, who has starred in thrillers like 'Haseen Dilruba', 'Badla', among others, had earlier revealed that 'Blurr' will be an edge-of-the-seat thriller. Co-written by Pawan Sony and Ajay Bahl, the movie is being helmed by Bahl who has directed films like 'Section 375' and 'BA Pass'.

'Blurr' will surely be an interesting watch, as it has the industry's biggest names backing it. This isn't the first time that Taapsee has delved into entrepreneurship, the 33-year-old actor additionally also owns a wedding planning firm and a badminton team known as 7 Aces Pune.

Apart from 'Blurr', the 33-year-old-actor is set for a season chock-a-bloc with her next 'Looop Lapeta', 'Rashmi Rocket', 'DooBaaraa', 'Shabaash Mithu', and a south film, along with many others in the pipeline.