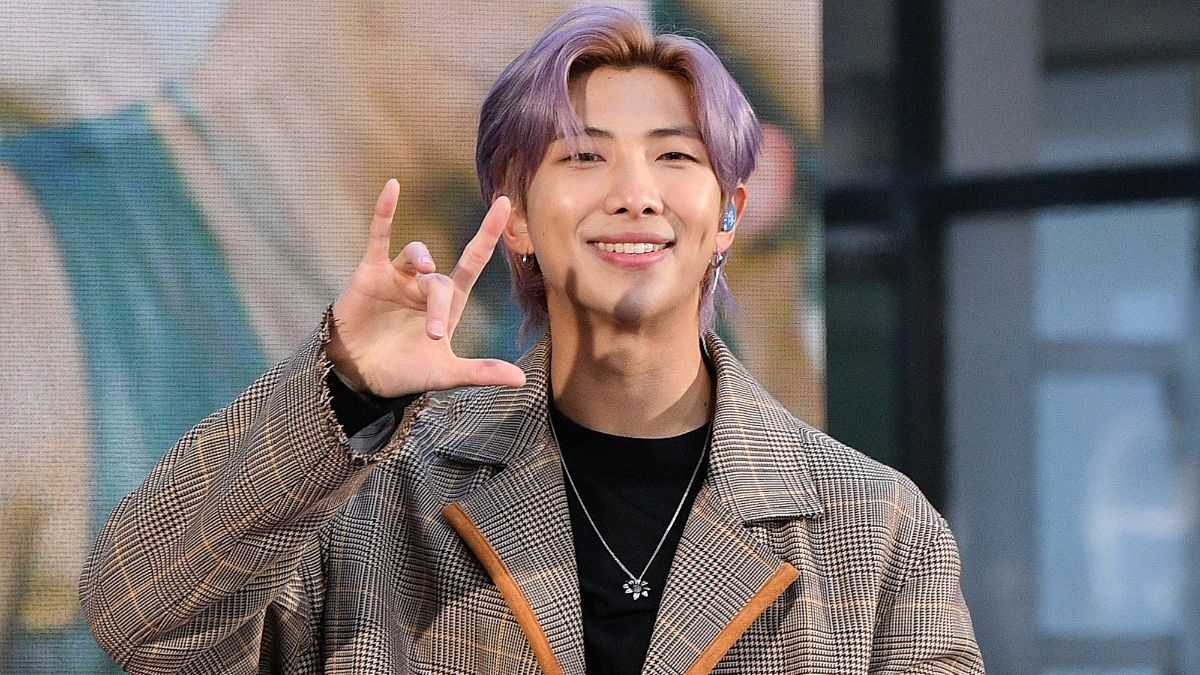 RM, leader of the South Korean music sensation BTS, on Tuesday said he is doing "very good", days after testing positive for the novel coronavirus.

BTS' management company Big Hit Entertainment had said in a statement on Saturday that RM, along with Jin, had contracted the virus following their return from the US to native South Korea.

RM had initially tested negative when he underwent PCR testing when he reached South Korea on December 17 following his personal schedule as part of his official vacation period and entered into self-quarantine in his home as mandated by COVID-19 control procedures.

The 27-year-old, however, was found to be positive for COVID-19 when he got retested before his scheduled release from quarantine. 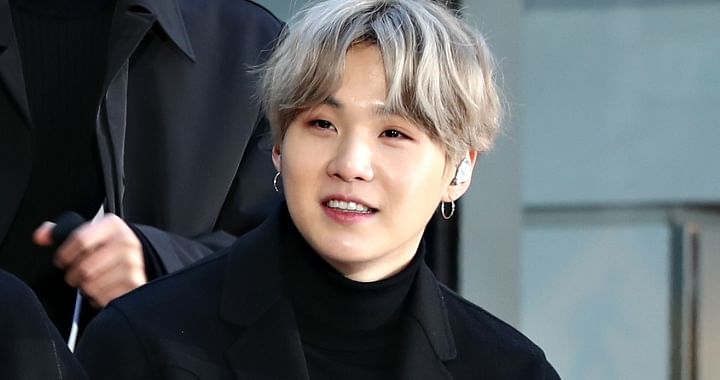 BTS's Suga tests positive for COVID-19 after returning from US

RM, whose real name is Kim Nam-joon, shared an update about his health on fellow band member Suga (Min Yoon-gi)'s Weverse post from Monday where the latter assured their fan group ARMY that he was doing fine.

"I'm also very good," the group leader wrote in the comments section of Suga's statement on the fan community forum.

In an update about Jin (Kim Seok-jin), Big Hit had said the musician flew back to South Korea on December 6 and underwent PCR testing immediately after his return and again before his release from self-quarantine. He was found negative on both occasions.

"However, feeling flu-like symptoms this afternoon he underwent PCR testing and was found positive for COVID-19 late this evening. He is exhibiting mild symptoms including light fever, and is undergoing self-treatment at home," the company said about Jin. According to Big Hit, the trio -- RM, Suga (28) and Jin (29) -- are currently undergoing self-treatment at home as per health authority guidelines and have not been in contact with other members J-Hope, Jimin, V, and Jungkook.

All members of the Grammy-nominated septet completed their second round of COVID-19 vaccination in late August.

Earlier this month, BTS or Bangtan Sonyeondan (Bulletproof Boy Scouts), had announced that they will be taking an "extended period of rest" to enable the group to get "re-inspired and recharge with creative energy".

They had recently performed at four in-person concerts in Los Angeles, US. 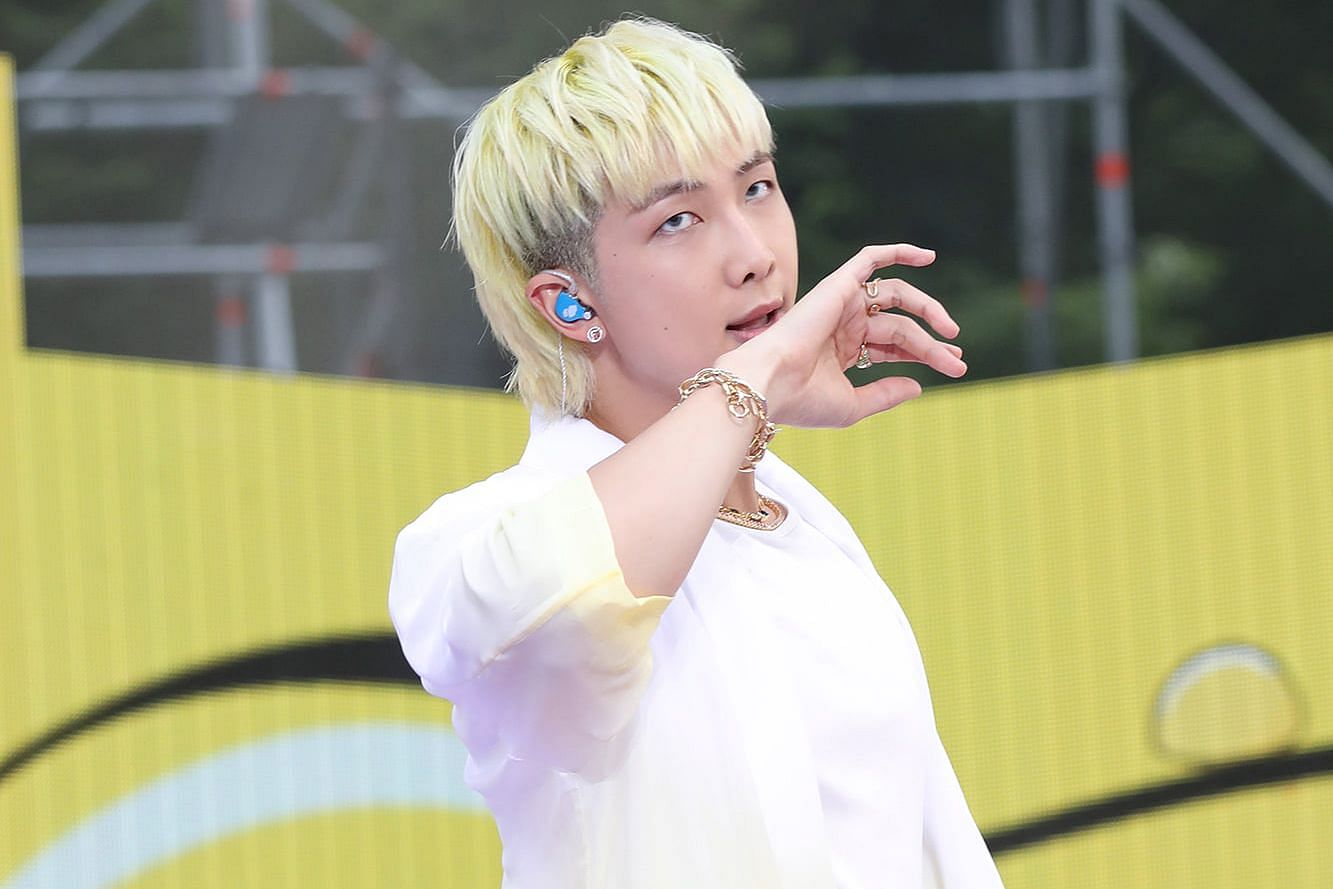