BTS's Suga tests positive for COVID-19 after returning from US 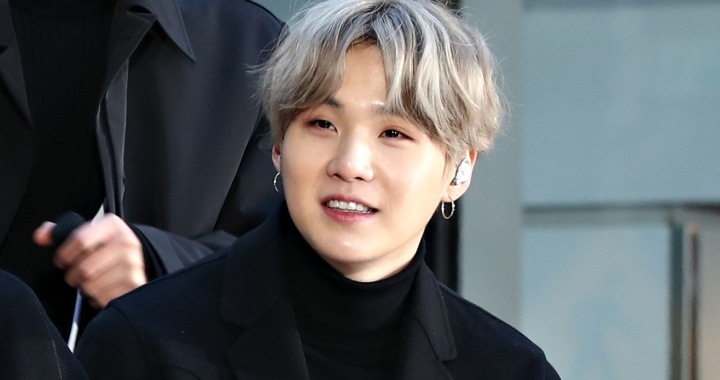 The news was shared by their management company Big Hit Entertainment in a statement.

The company said Suga, 28, tested positive for COVID-19 during his self-quarantine after taking the PCR test upon his return to Korea on Thursday.

"Suga completed his second round of the COVID-19 vaccination in late August and is not presenting any symptoms as of today. He is currently administering self-care at home per the guidelines of the healthcare authorities," the statement read.

"Suga, who has had a number of personal engagements in the US during BTS' official time off, had tested negative for the PCR test taken before travelling to the US, and began his self-quarantine after taking the PCR test upon his return to Korea," it added. The company said Suga had no contact with the other members -- Jin, J-Hope, RM, Jimin, V, and Jungkook.

Earlier this month, BTS, whose full name is Bangtan Sonyeondan (Bulletproof Boy Scouts), had announced that they will be taking an "extended period of rest" to enable the group to get "re-inspired and recharge with creative energy".

The K-pop band had recently performed at four in-person concerts in Los Angeles.

During their stint in the US, the K-pop band also made a highly-publicised appearance at the United Nations General Assembly (UNGA) in New York.

Following their UNGA address, the band had also performed their latest English single "Permission to Dance" at the UN headquarters. Watch: BTS' Jungkook can't control his laughter as Suga gets a marriage proposal