Buzz is, the actor has been approached to play a pivotal role in Rudra — The Edge of Darkness, which is an official adaptation of Idris Elba-starrer, Luther

Ajay Devgn and Esha Deol-Takhtani, who have worked together in Anubhav Sinha’s Cash in 2007, are reuniting for the web series, Rudra — The Edge of Darkness. The union is interesting as it marks digital debut of both the actors. Directed by Rajesh Mapuskar, the web series is an official adaptation of the British television series, Luther, starring Idris Elba as DCI John Luther and Ruth Wilson as Alice Morgan, and is produced by Applause Entertainment in association with BBC Studios India.

Buzz is one more actress has been approached to play a pivotal role in the series. Speaking about the development, a source said, “Apparently, Ileana D’Cruz is in talks to play the role of a psychopathic criminal who locks horns with Ajay and later falls in love with him. Esha’s role is an important one as the journey begins from the time she meets her husband, falls in love and later gets married to him. What happens after that and the role she plays in his transformation is a crucial element of the story. Ajay and Esha will start shooting for it from this month, with Mumbai being the location for the shoot. Raashii Khanna is also playing an important role in the series.” 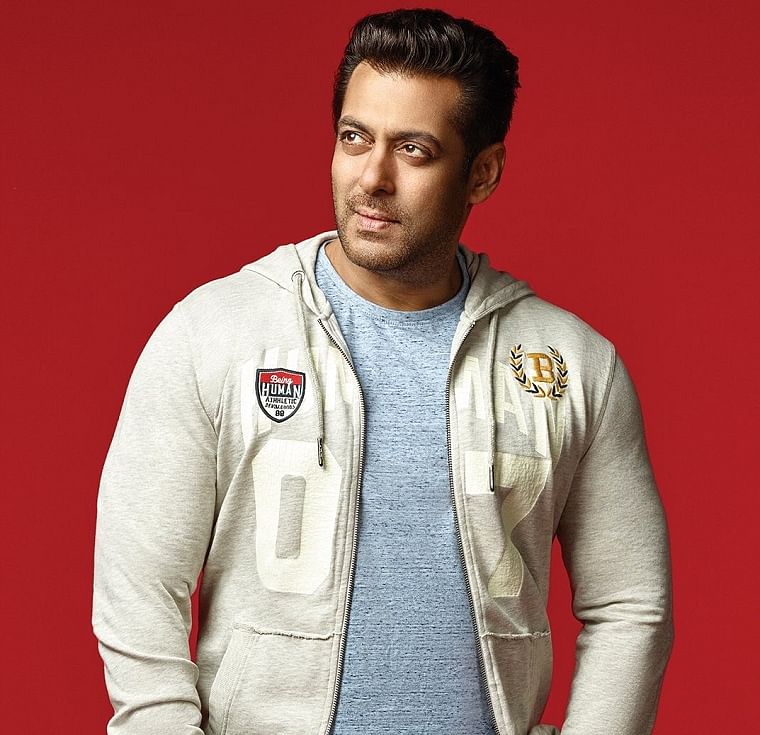 The series will see Ajay play Idris Elba’s character, John Luther, and Esha joining the cast as his wife (she steps into Indira Varma’s shoes who played Zoe Luther). While refusing to divulge details about her character, Esha says she gave her nod because she has seen the British series. “I enjoyed watching it. As an actor, I am looking at the kind of work that brings satisfaction — be it a film or a web series. Also, as a viewer I want to enjoy watching it. And that’s what Rudra... did for me; the whole setup is fantastic. Ajay and I reunite after years. He has been a fantastic co-star, so coming back to work with someone like him is comforting,” Esha shares.

Since the format of shooting for a web series and movies are different, what was the experience like for Esha? “There is so much more that they allow an actor to get involved in now, which is wonderful, and I am thoroughly enjoying the experience. The creative people look into the technical aspects of it, including the episodic format. For me, it is a particular character and what the character is contributing to the script. Of course, the system has changed over time. We have been doing so many workshops, readings and look tests for Rudra...,” says Esha. 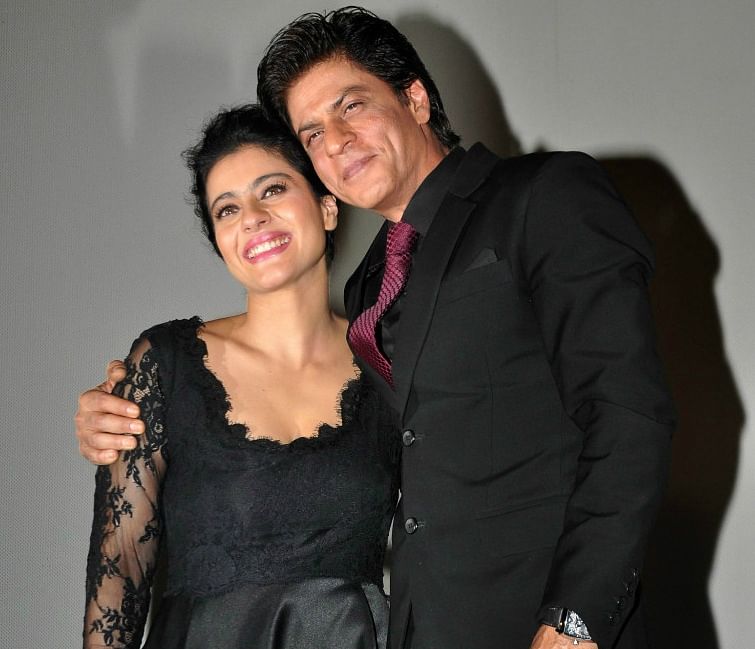 And ask Esha if we will get to see her perform stunts, the way she did in movies like Dhoom, pat comes the reply, “I am definitely looking forward to kicking butt at some point in my other projects, but it should have some great action for me to say yes to.”

Recently, Esha Deol starred in director Ram Kamal Mukherjee’s short film, Ek Duaa. The movie marked Esha’s debut as a producer along with her husband, Bharat Takhtani — Mukherjee is also one of the producers. Esha says she was moved to tears when she heard the narration of the script for the first time. Esha plays Abida, a woman who fights for gender equality because of her young daughter. The actress, who is known for her lithe, fit body in movies like Dhoom, had lost weight after the birth of her second baby. Interestingly, when Esha, a strict vegetarian, met Ram Kamal for Ek Duaa’s photoshoot he flatly told her he wanted a woman with post-pregnancy plumpness. The film was shot before the pandemic began all over Mumbai as it’s about a family based in the city. 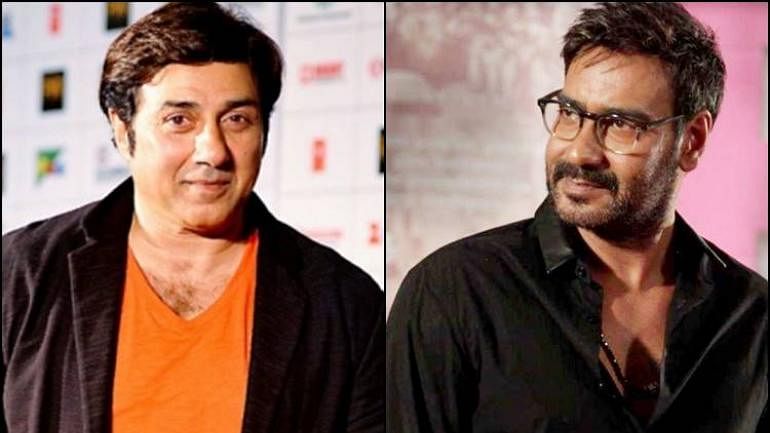 Ek Duaa is also her first home production with husband, Bharat, and deals with the subject of gender discrimination. “The film signifies a prayer from the mother’s point of view. I was really moved by the script when Ram narrated it to me. He is getting better with each film and the kind of subject he is choosing and making is really nice and interesting. He is extremely creative as a person. Ram has a beautiful vision, which he is able to translate well on screen. Ek Duaa touched me on a deep level. I guess, it has also got a lot to do with the fact that I am a mother today, I am a daughter as well and I have two daughters. I am not someone who cries easily and over the years we hear so many moving scripts but this was the first time that I broke down after hearing a script. My mother loved the movie. All parents have a universal language and that is love which one mother will understand,” she says.

Esha adds, “I felt that just to act in it, would not be satisfying enough for me because the kind of story it has to say and the message that it’s giving, I had a feeling that if I should produce a film, it should be this. I got Bharat to hear the script too because I wanted to make it and be associated with it as a producer and not just as an actor. He had the same emotions that I did. The fact that he is a father today definitely moved him. And that’s how Bharat Esha Films was organically formed and we took this up as our first home production. If in a small and humble way I am able to contribute by making a film on such a big issue that exists today – then here it is Ek Duaa. If it is able to change a small percentage of people’s minds, I think I have achieved enough.”

What kind of content do they want to generate? “I have always followed my heart – whether it was me writing a book on being a first-time mother or producing and acting in Ek Duaa. So while choosing the content I will definitely listen to my heart. I am looking at making good content with a strong message which should impact the viewer in a positive way. Bharat watches a lot of movies and web series regularly, so he has a lot of contribution as a viewer. As an actor, and the creative part too, comes from me.” 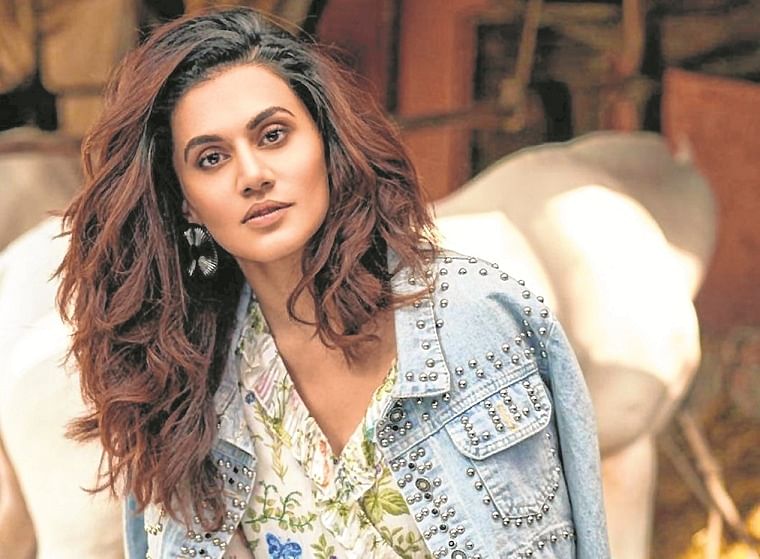