Speculation is rife that Anurag Kashyap’s Dobaara, starring Taapsee Pannu, Pavail Gulati and others, is inspired by the Spanish mystery drama Mirage (2018), which was co-written and directed by Oriol Paulo. Taapsee will play the protagonist Vera Roy [Adriana Ugarte], with Pavail and Vidushi Mehra forming the supporting cast.

A source says, “Mirage was about time travel and how two different people get caught up in the past, present and future — a murder intertwines the lives of a young boy and a mother [Taapsee], with time travel thrown in the mix. Vidushi plays the woman whose husband is murdered. Taapsee will play a mother for the first time. Dobaara is produced by Ekta Kapoor’s Cult Movies and it will be Anurag and Tappsee’s third collaboration after Manmarziyaan and Saand Ki Aankh, which Kashyap had produced.”

And it seems the hint was there all along in Taapsee’s social media post, which she put up in February when the movie was announced. “Expectations are bound to be high because this is going to be one of its kind. Time. Space. Universe. 2021 will make you question everything. Filming begins soon,” her post read.

When quizzed about the rumour that Dobaara has been inspired by Mirage, Vidushi says, “I cannot reveal much about Dobaara; it’s a sci-fi mystery thriller. The movie is still in post-production. It’s not a dark movie, but different from Anurag’s usual ones. I feel lucky to have bagged this during a time when the entertainment industry is facing a crisis. All I can reveal is that my role is of critical importance in the movie. I do not know what the final outcome will be as it is months away from its release.”

Talking about working with the maverick filmmaker, Vidushi says, “Anything that has ever been written about Anurag is so wrong. He is the gentlest, warmest and most sensitive of human beings — like an oversized teddy bear, who appreciates new talent. I love his films. Anurag’s filmmaking is iconic and he is such an entertaining person to watch. I want to work with him in all his movies.” 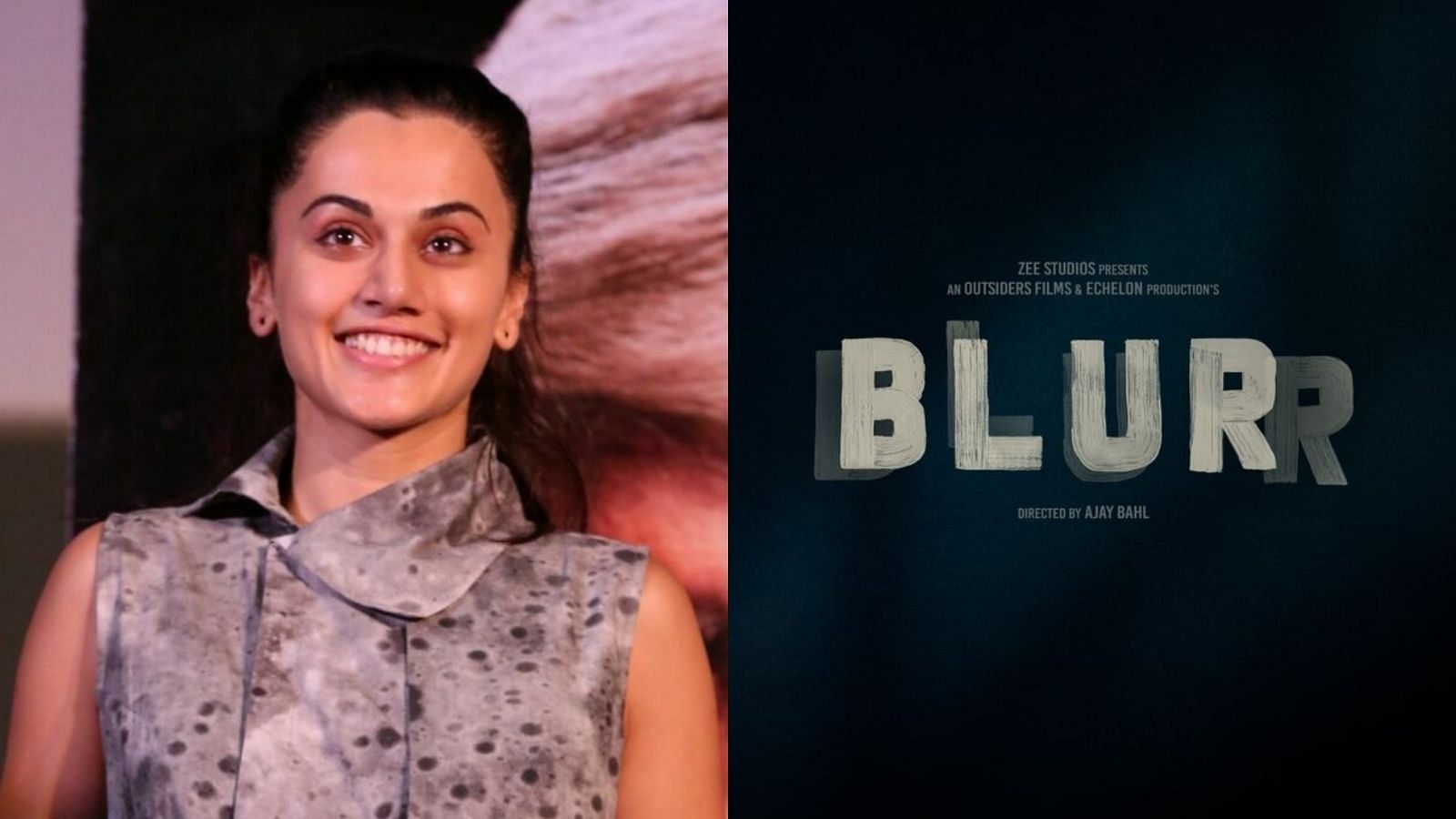 Adding further she says, “Anurag spent a lot of time helping me understand what I needed to do for the role. He is a taskmaster who knows exactly what he wants for his scenes and won’t stop till he gets the desired outcome. Once he has achieved it, he doesn’t spend an extra minute on it. He’s clear about how to get it in terms of body language, expression, dialogue delivery... When we got together for the narration, including Taapsee and Pavail, the way Anurag was reading the script was enough to understand the vision of the film. A good director is one that everyone relates to and Anurag has that magic. I am lucky I got a chance to work with him.”

Vidushi says that Anurag was the ice-breaker between Taapsee and him on the first day. “Anurag just came and matter-of-factly introduced us — yeh dekho, mil lo… Taapsee is incredible and a talented actress. She is also extremely grounded. We were in Pune for the most part of the shoot and we were lucky to have completed it before the second Covid wave hit. Taapsee and Anurag share a close bond and they were a riot on the set — playing pranks and all. She’s like a child on the set with lots of energy.” 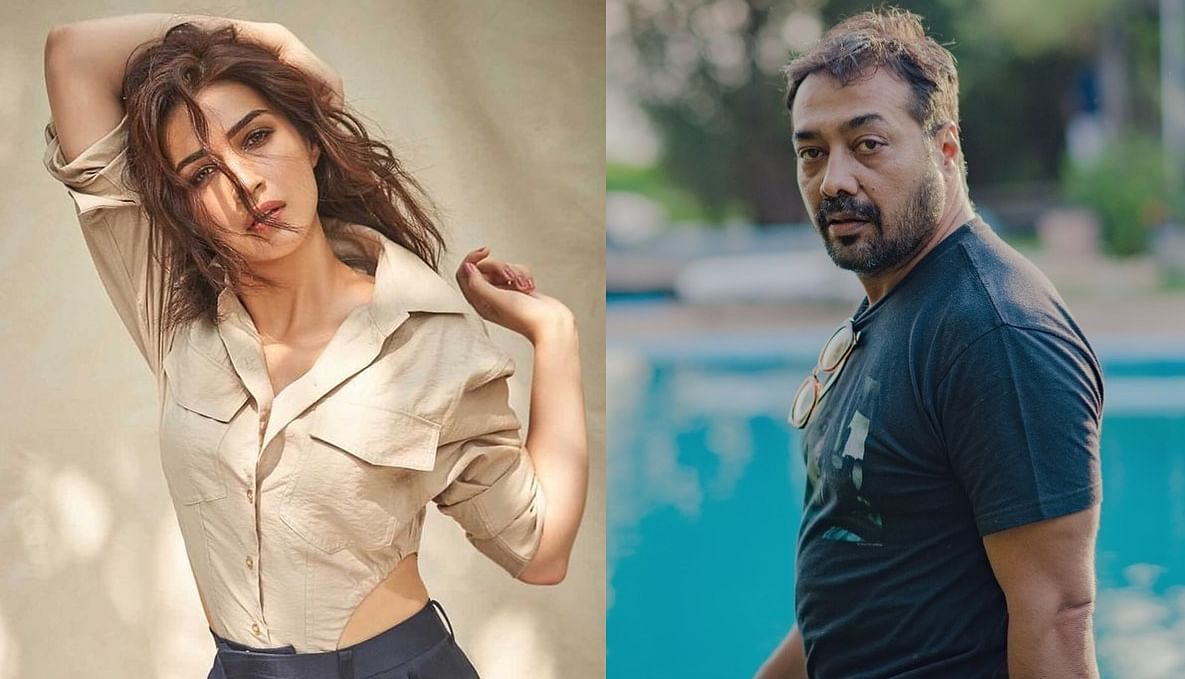 Actor, stage producer and director, Vidushi Mehra is currently seen in Disney+Hotstar’s Collar Bomb. Dobaara is her second project with Ekta Kapoor. She also has ALTBalaji’s fantasy fiction, Blackwoods (the desi version of Harry Potter) in her kitty. “It was launched as a thriller-fantasy genre along the lines of it being desi Happy Potter. I am waiting to hear from them. I don’t know what the latest development is. Even though I was confirmed and was supposed to start shooting from January, it was postponed. The director was changed, including other members of the cast. I haven’t heard when it’s going to start since some things changed because of the pandemic.” 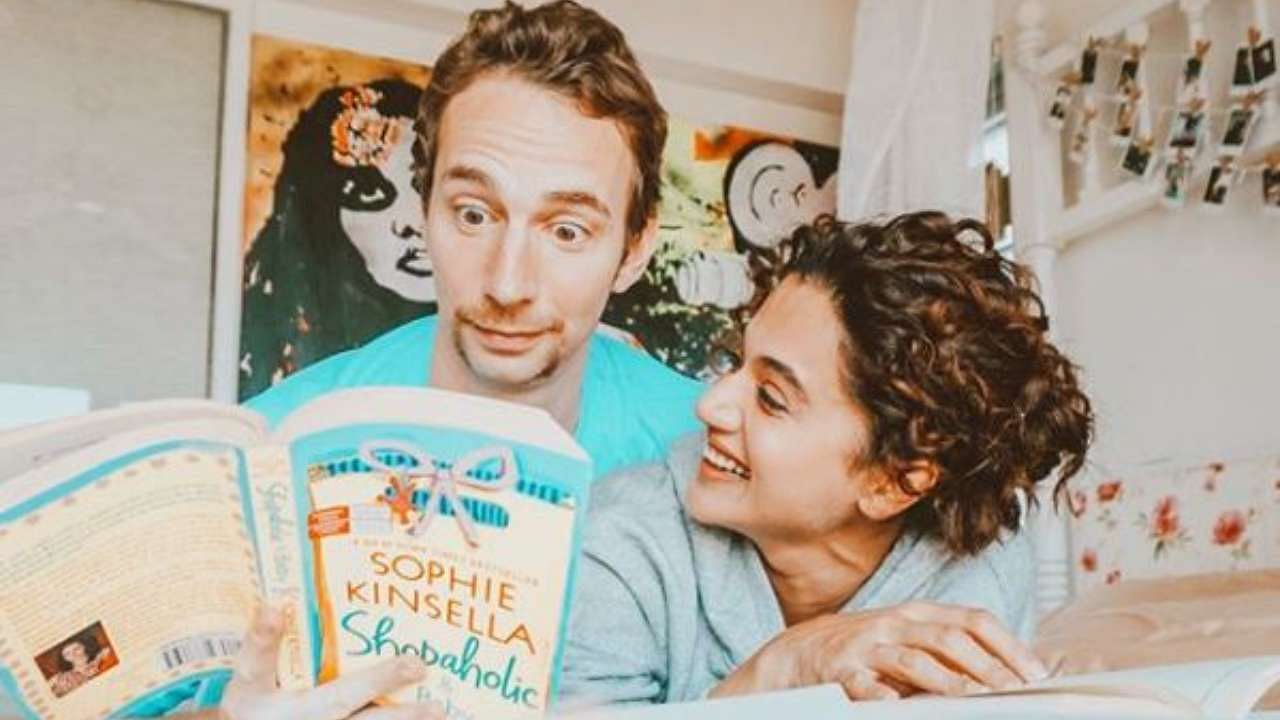