The film rests squarely on the shoulders of Manoj Bajpayee and it is facile to say that he nails it. But to what extent can a good performer redeem subpar execution?

The protagonist facing a moral dilemma even as he is ready to go to any length to protect those he loves. Tick. The ineffectuality of belonging to the middle class. Tick. The impunity with which the privileged abuse the system. Tick. The silence or the complicity of the media. Tick. A narrative unfolding over a night. Tick. Dial 100 ticks most of the boxes for a conventional thriller, and more. Yet, none of these add up to make a particularly engaging film.

Senior officer Nikhil Sood [Manoj Bajpayee] arrives at his duty at the emergency control room on a rain-drenched Mumbai night. There’s a bunch of other cops on the shift. A call with his agitated wife, Prerna [Sakshi Tanwar], gives a hint of a crisis at home involving their 18-year-old son, Dhruv [Svar Kamble], who is caught up in something shady; it’s apparent that the father has pulled a few favours to get him out of a bad spot.

At this stage, a call from a woman alters the course of the night. She starts off sounding like someone who is contemplating killing herself before she starts towing a line that chills Nikhil — she is not just depressed or angry; a voice eggs her on, she says, not to kill herself but those responsible for the pain she is going through. And, she has a gun with her, she adds for good measure. Things get a little more complicated when it transpires that the caller had specifically asked for Nikhil Sood.

So far so good. The first few minutes of Dial 100, set within the confines of the emergency control room, is interestingly done. It is fascinating to witness Manoj Bajpayee in a series of close-ups trying to reason with the caller over the phone. It had me wondering if the filmmakers would actually dare to construct a thriller that has its protagonist bound to a chair. But that hope is soon dashed as the action moves out. And, with that the fizz goes out of the narrative. 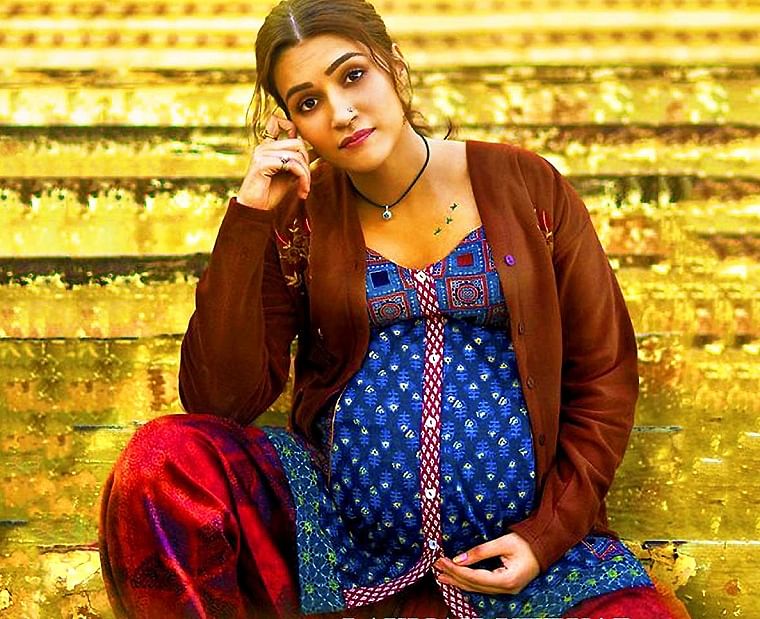 For one, Neena Gupta as Seema Pallav, the caller, fails to convey the grief she is supposed to. She is not helped by the screenplay calling upon her to repeatedly spell out her bereavement. Things get more diffused with the track involving Dhruv and his drug-peddling associate. Two sequences in succession around the one-hour mark put paid to all prospects of a thrill in the narrative. One involving Seema kidnapping Prerna — in a film that’s only an hour and forty-five minutes long, it seems interminable. The second with Dhruv and his drug associate engaged in an ineffectual and gratuitous chase and fight. By the time the film gets out of these two sequences, it is too late — and not even a well-executed and heartfelt climax can salvage it.

The film rests squarely on the shoulders of Manoj Bajpayee and it is facile to say that he nails it. But to what extent can a good performer redeem subpar execution? As long as the identity of the caller isn’t revealed and her motives not spelt out, the narrative sustains interest. Post that, and with the revelation of the caller’s personal vendetta against Nikhil, the film goes into a freefall. There’s an artifice about the whole process of Nikhil trying to defuse the spiralling situation from the control room — none of it rings true, not even the moral dilemma that he is confronted with. 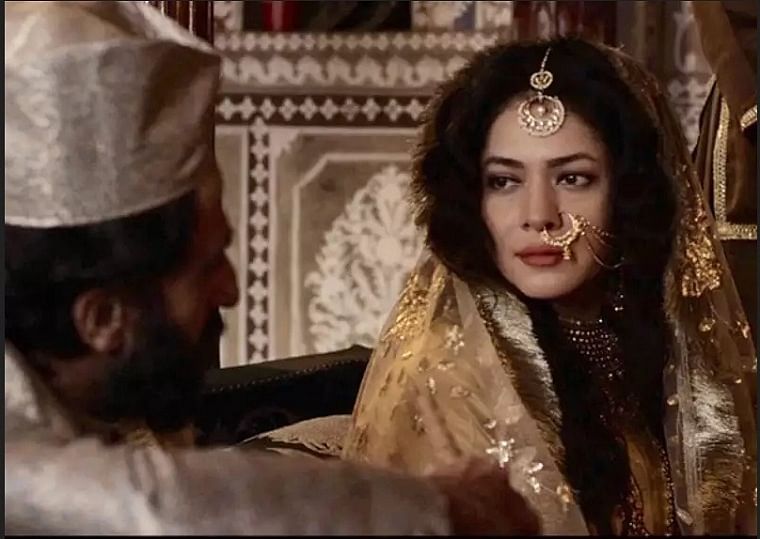 Even if the filmmakers are aiming for a slow-burn narrative, it only ends up being excruciatingly so. There’s simply not enough spark in the screenplay, and what could have been a thrill-a-minute ride becomes increasingly tedious. It is apparent that the filmmakers are focusing on the atmospherics — the rains, the empty, wet streets reflecting the city lights, and of course, Seema’s mind games with Nikhil. Unfortunately, none of these can overcome the uninspired writing. 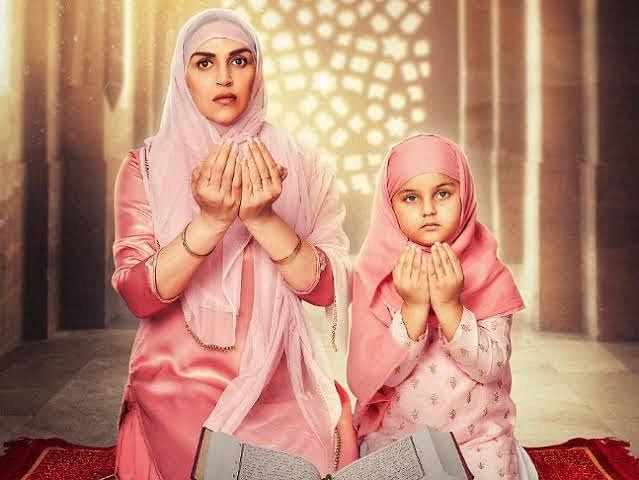