April Fool’s Day is a perfect occasion to treat yourself to a day of laughter and harmless humor.
FPJ Web Desk 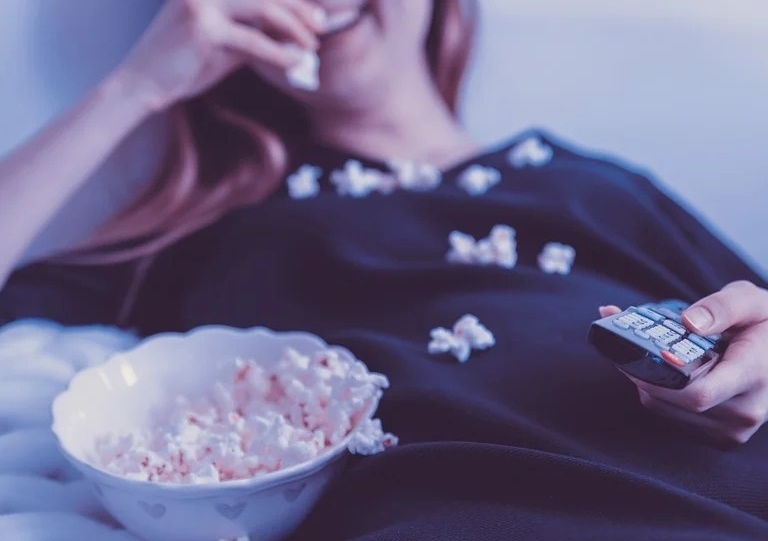 If you are out of ideas to pull off pranks on your loved ones or simply prefer a good laugh over mischief, April Fool’s Day is a perfect occasion to treat yourself to a day of laughter and harmless humor. This year, as one abides by the rule of social distancing, there are still plenty of reasons to let the fun day begin and end with a good laugh. While you are self-quarantined, enjoy some of the best rib-tickling comedy titles streaming on Hotstar without paying a penny.

Catch these amazing shows and movies on 1st April streaming on Hotstar:

In a hilarious twist of fate, conman Sanjay’s time travel goes wrong, and helands in Hastinapur during the Mahabharat era. Adding more chaos to hisrisky journey back home, he falls in love.

The Sarabhais, an affluent Gujarati family in South Bombay, will have you insplits with their idiosyncrasies. Be a part of the crazy lives of Maya, Monisha,Indu, Sahil and Rosesh

The Parekhs are back! This time Babuji, Praful, Hansa, Jayshree, Himanshu,Chakki and Jackie bring the house down with their crazy antics. Like literally!

In search of a perfect bride for her son Kanhaiya, Kunti wishes for a daughter-in-law with five qualities. Instead she is blessed with five daughters-in-lawwith one special trait each

Hailing from a family of faries, Jiya unlocks her magical powers when sheturns eighteen. With great power comes great responsibility...but in Jiya’scase, it brings chaos! 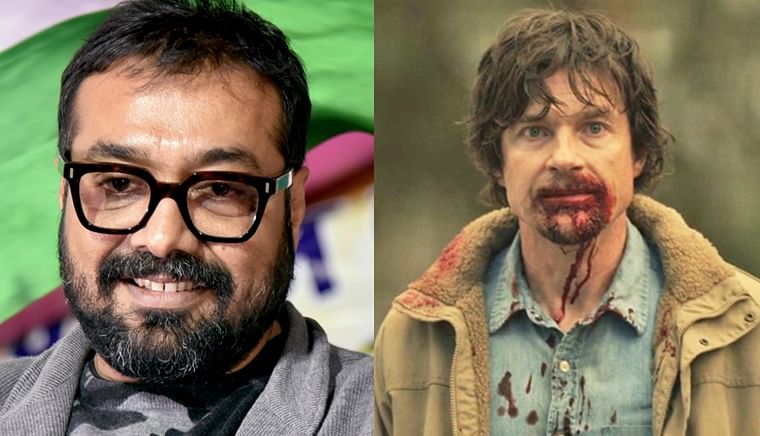 Anurag Kashyap recommends: 5 best shows to binge-watch and liven up your quarantine

A set of six lovers had to part ways in 1419. Six centuries later, they meetagain only to realize that they are marrying the wrong partners. Old villainsand a series of mishaps turn this reincarnation drama into a comedy of errors.

7. Badhai HoThe unexpected ‘good news’ of his parents being pregnant, turns into anembarrassment for the 25-year-old Nakul. Bogged down by the societalnorms, will he come to terms with this new development?

50-year-old Ashish has fallen in love with Ayesha, who is half his age. Theirromance turns into comedy, when he takes her to meet his parents and ex-wife. 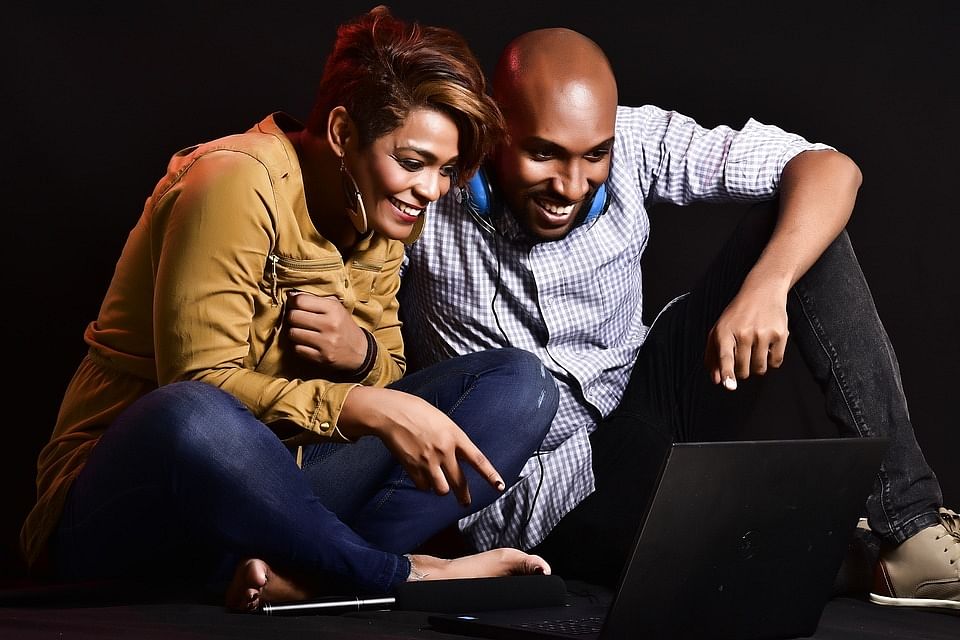 Separated at birth, twins Raja and Prem are same same but different. They unite as adults to take on the smuggling mafia and their similar looks add tothe confusion.

Dolly has a lucrative con career – woo unsuspecting men, trap them intomarriage and finally rob them off with the help of her groom-trapping gang.All is going well until a cool cop decides to spoil the party.

Hotstar has changed the way Indians watch their shows, from their favourite TV series and movies to sporting extravaganza. With the wide-strange of content in the country, Hotstar offers more than 100,000 hours of TV shows and movies in eight languages, regional and national news, and coverage of every major global sporting event, including the VIVO IPL. From 'Avengers Endgame' to 'Mission Mangal': List of movies to watch on Hotstar during coronavirus...
Advertisement